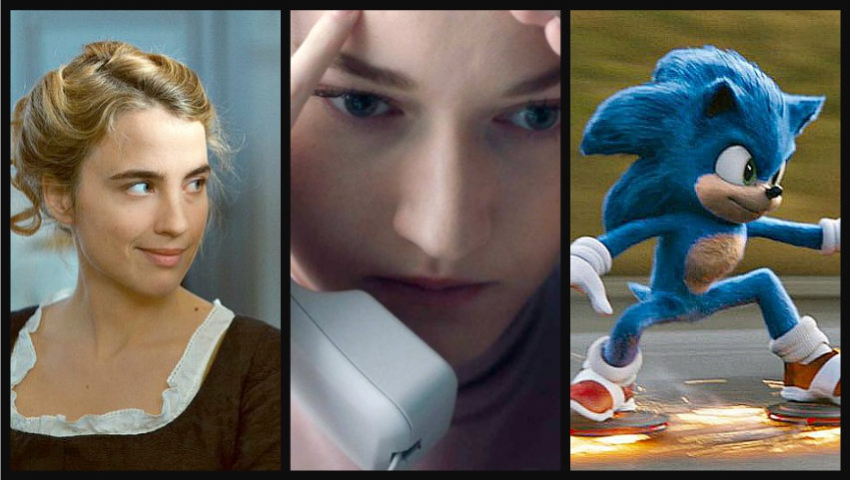 Also Downhill, a weak re-make of a Swedish triumph, and a look-ahead to a documentary festival

Let me add one more note about the history that Parasite made at the Academy Awards. It is the first Korean Film to win an Oscar and the first non-English language film to win Best Picture. But its creator, Bong Joon Ho, also did something that hasn’t been done in 67 years. He personally won four Oscars. Walt Disney did it in 1953 with four films. Bong won as director, screenwriter, and producer in two categories for this one film.

Parasite is on almost twice as many screens starting today. In Canada that’s 144. But not at the Rio here in town and that’s got the theatre into another petition campaign. They want Ottawa, through its Competition Bureau, to stop the Cineplex Theatres corporation to stop using its near-monopoly power to prevent films like it to get into independent theatres. When I last looked last night, over 6,000 people had already signed.

And these are new this week:

Portrait of a Lady on Fire: 4 ½ stars

PORTRAIT OF A LADY ON FIRE: This is one of those rare films that is close to perfect. I can’t find anything wrong with this rapturous slow-maturing love story between two women in 18th Century France. It’s got a thorny start, a pressing time limit on the way and a wistful ending all elegantly written, acted and crafted into a film you should see. I can’t imagine why this didn’t get a nomination at the Academy Awards. France’s equivalent, the César awards have given it 10 nominations. At Cannes, it won for best screenplay. 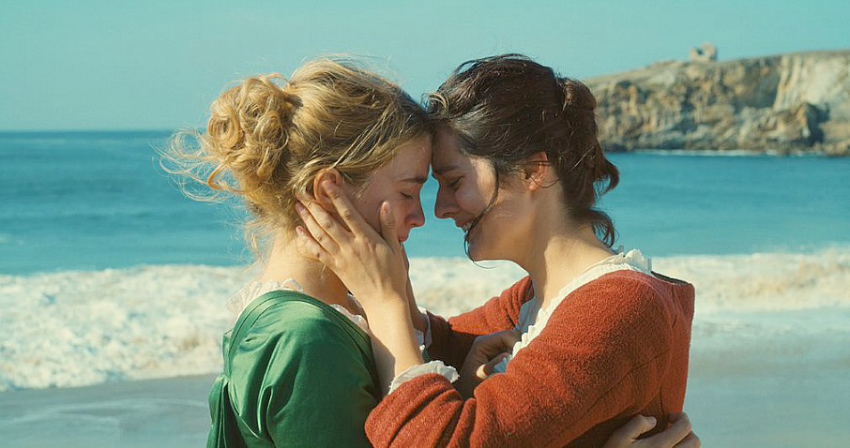 It’s a film about longing and the glances that convey it. Director Céline Sciamma orchestrates them beautifully to the pace of a classic novel. She also wrote it. A young artist (Noémie Merlant)  is called to a seaside estate in Brittany to paint a portrait of a young woman (Adèle Haenel ) soon to be married. (She’s the blonde in the picture and, incidentally, a former partner of Sciamma’s). Problem: the subject won’t pose because a portrait would advance the marriage which she doesn’t want. The artist has to study her and paint in secret. As she does she gets to know her, and of a tragic incident in her past. They have long talks about love. What is it like? “It’s hard to say”. They end up in bed. “Do all lovers feel they’re inventing something?” The feminist theme continues with a servant girl and an unwelcome pregnancy but that’s secondary to their love story, which flames for a time and offers a bittersweet addendum. No matter what your taste, this film can stir you emotionally.(5th Avenue) 4½ out of 5

THE ASSISTANT:  Compared to the lurid testimony we’ve read from the Harvey Weinstein trial, this film, which revolves around a man somewhat like him, feels tame. You want some noise; some melodrama. Instead you get a restrained look at sexual politics in an office of an entertainment mogul. It’s not even a look; it’s a slow realization by a lowly employee of what is going on. Most of it is suspicion based on fragments of evidence: stains on a couch, a fallen earring, a waitress brought in from an Idaho ski resort and put up in an expensive hotel. There’s value in that approach; it points out signs people should pay attention to at their workplace. But in a movie you want more. 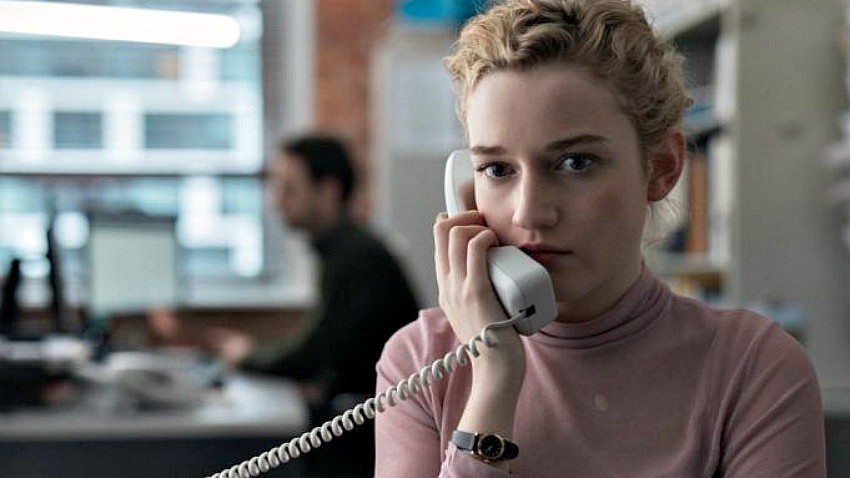 Julia Garner, who last year won an Emmy for the TV series Ozark, is low-key but effective as the assistant.  We see her do the photocopying, appointment booking, phone answering, mail opening (too much actually) as the film underlines that her status in the office isn’t very high. So what power does she have to report her boss’s behavior? She gets condescension from two male co-workers and there’s a great scene when she finally goes to a human resources guy (Matthew Macfadyen). He does his best to not understand what she’s telling him; says it adds up to nothing and assures her that she’s safe: “You’re not his type.” In other words, people know and don’t speak up. The office culture portrayed here by writer/director Kitty Green is accurate and based on some she’s worked in herself. It’s too subtle though. We never even see the offending mogul; just hear him on the phone briefly, getting abusive. There’s also a dim and grey look to this film which further holds back the heat. (International Village) 3 out of 5

SONIC THE HEDGEHOG: Movies based on video games do not have a great track record. This is one of the better ones (the best, according to one expert I talked to) and it’s precisely because it is aimed at kids. That’s a bit odd because how many of them are familiar with the character? He’s a Japanese creation, started in 1991 and that means he’s quite retro these days. Dads would know him better. That he’s an alien from a planet somewhere, hiding out on Earth, battling the evil genius known as Dr. Robotnik,(aka Eggman)... 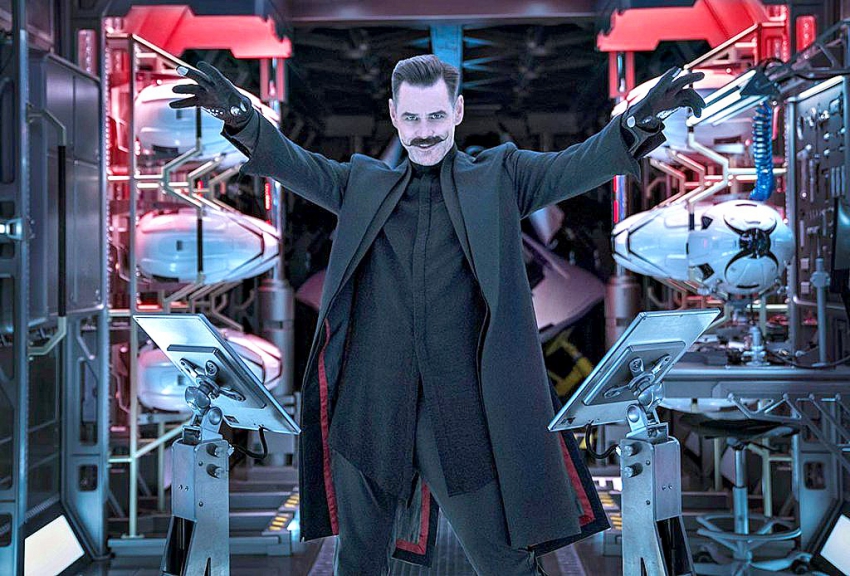