Reviews of Cloud Atlas, The Imposter, In Their Skin, and The Color Wheel 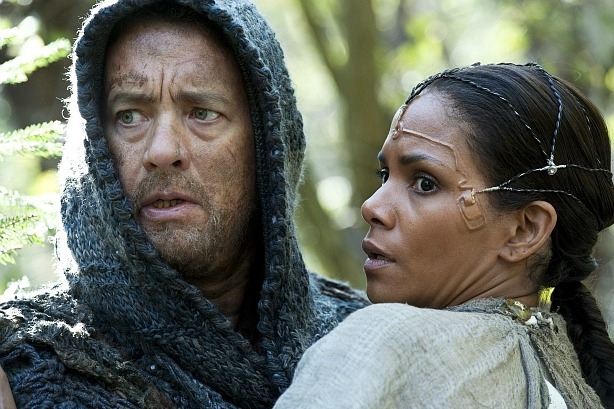 Since I’ve been travelling I’ve only seen four of the eight new movies this week. I don’t have Chasing Mavericks about surfing, Fun Size about a girl’s Halloween troubles, Silent Hill Revelation 3D about a teen’s scary dreams or Smashed about alcoholics. That one’s said to be very good.

I do have one of the biggest of the season, one of the strangest and two small but worthy ones, one of them made here in B.C.

CLOUD ATLAS: This is one of the most intellectually expansive films ever made for a mass audience and that may be a handicap. While it’s smart and almost academic and gets your brain working, it doesn’t  as much engage your emotions. You marvel (for almost three hours) at the grand achievement and the sheer size and complexity. You work at it like a puzzle trying to discern how the pieces go together and what they all mean.  David Mitchell’s novel told six stories back to back. The film relentlessly intercuts between them.  It takes a while to connect with the rhythm.  And there’s a distraction that also breaks up the whole: several actors appear in multiple roles (as many as six) in different time periods, including Tom Hanks, Halle Berry, Jim Broadbent and Hugh Grant. 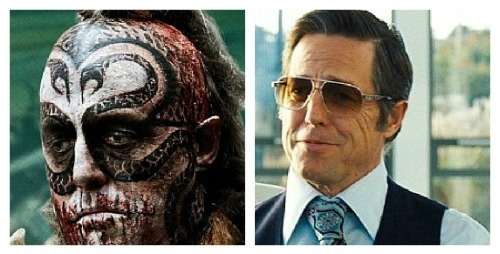 The six stories include a 19th century trip by sailing ship, an escape from a futuristic nightclub, a reporter investigating a nuclear power plant, a young man working for a cranky classical composer and a book publisher threatened by gangsters. Ultimately they’re all linked by something that carries on, possibly the soul, more likely ideas. They transfer from one time to the next. There’s always somebody who’s inspired to fight for freedom. Conversely, there’s always the need to fight for it. The film gets all that across in scenes that aren’t always consistent but are beautifully designed. Transitions are often clever. Someone will state something and the scene will switch to a completely different time and place to elaborate.  Co-directed, exquisitely-imagined and delivered with strong momentum  by Tom Tykwer  (Run Lola Run) and siblings  Andy Wachowski  and Lana Wachowski  (The Matrix). (Scotiabank and many suburban theatres) 3 ½  out of 5

THE IMPOSTER: The amazing thing about this amazing documentary is a question it raises: how can people be so gullible? You’ll even be asking “Is this really true?” Apparently it is. Back in 1994 in San Antonio, Texas, a 13-year-old boy disappeared and three years later turned up in Spain. He looked different and now spoke with an accent, yet his sister and mother, child welfare and police officials all confirmed he was who he claimed to be. The changes in him could have been the result of trauma and torture, somebody surmises. 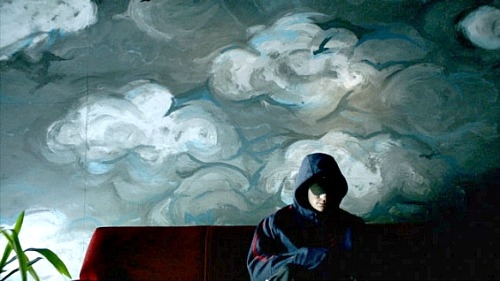