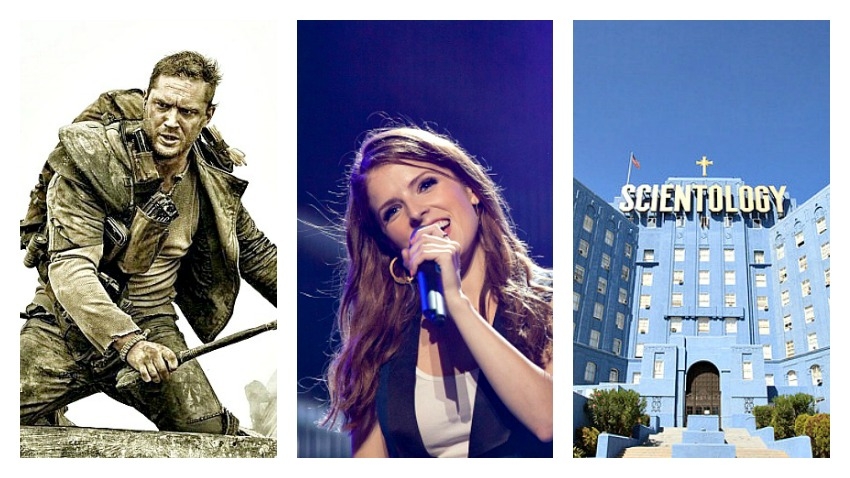 Students of film history know that Orson Welles was born 100 years ago on May 6. Two theaters, The Cinematheque and the VanCity, are co-operating to mark that significant anniversary. One is showing 12 of his films, including, of course, Citizen Kane which screened at a gala opening yesterday and repeats Saturday and Monday  (more info on the Cinematheque website). The other has an interesting line up of rarities and films about Welles, including Richard Linklater’s super Me And Orson Welles. Visit the VIFF site for more.

Meanwhile, here are reviews of the new films that just hit theatres:

MAD MAX: FURY ROAD:  I can’t remember another film with so little story but so much going on. The plot is straightforward: one group is chased across the desert by another and then chased back again. There’s furious and prolonged action, choreographed brilliantly like a monster truck and dune buggy ballet. It stops only a couple of times for some calm plot-advancement while giving us everything else in tiny tidbits sprinkled among explosions, gun fights, vehicle roll-overs and incredible stunts. Also, viewers will see a surprisingly large amount of character development. 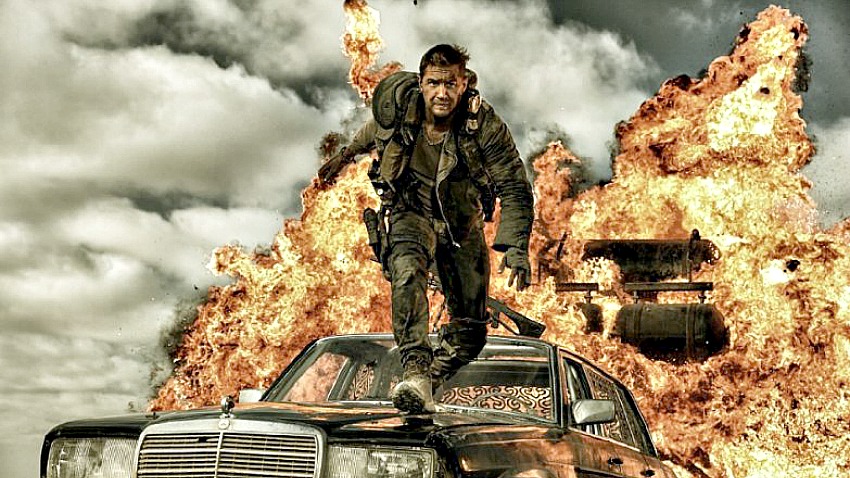 Tom Hardy is the new Mad Max, replacing Mel Gibson who played him three times since 1979 but is now too old or controversial or something. Tom’s Max is properly steely and doesn’t speak much. He’s muzzled for a long stretch and, oddly, he isn’t even the centre of this film. 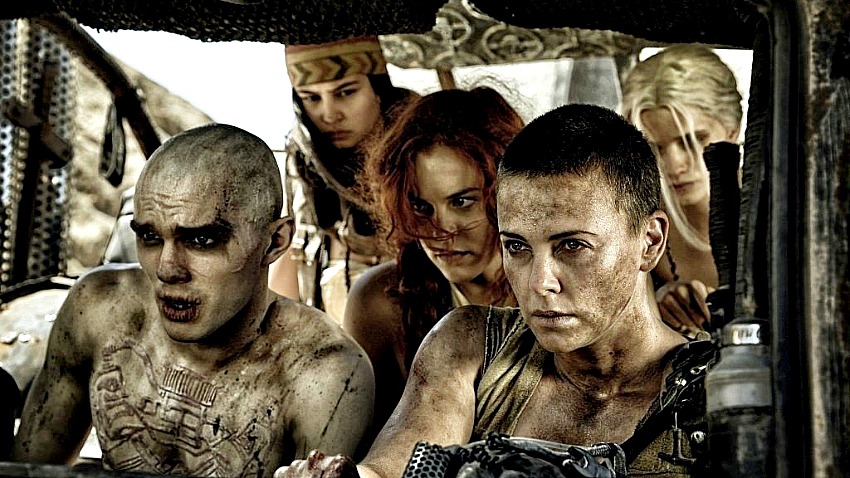 Charlize Theron is. With her hair cut off, she plays Imperator Furiosa (great name, eh?) who drives off with five women from the personal harem of a tyrannical leader in Australia’s outback wasteland. The time is after civilization has collapsed fighting over oil and water. She’s driving a tanker truck heading for a green land where she grew up and from where she was abducted. The men coming after them flail their arms and yell like madmen. The vehicles they drive are intriguing hybrids made from parts of regular cars and trucks.

The art direction is clever and imaginative. The action is far more thrilling than in The Avengers. George Miller, back from his Babe and Happy Feet directing diversions, shows how a blockbuster like this can be both exciting and intelligent. It’s like a western at times; a feminist tale at others and a warning about false leaders. It’s surely the movie of the summer. (Scotiabank and many suburban theaters) 4 out of 5

GOING CLEAR: SCIENTOLOGY AND THE PRISON OF BELIEF: As much as documentaries are being shaped to play like dramatic movies these days, the main task is still the same: research deeply, then tell a complex story clearly and vigorously. This film does all that better than anything I’ve seen in some time.

Scientology is a psychological counseling service that calls itself a religion. It intimidated the U.S. tax department into giving it tax exempt status and has grown rich. It is immune from FBI investigation and yet, says this film, it exploits its members, milks them for money to pay for never-ending study and persecutes people who leave.

It’s all been said before, but there’s power to the message when it comes from former high ranking members like Lawrence Wright, whose book the film is based on. Canadian filmmaker Paul Haggis, who was in Scientology for 35 years, ends the film with the comment: “What was I thinking?”

It's a good question considering the dirt the film alleges,and the sketchy motives of founder L. Ron Hubbard. In a source not previously used, the written memories of his second wife, LRH comes across as a paranoid bully.

Current leader David Miscavige and the two biggest celebrity catches, Tom Cruise and John  Travolta, appear only in archival film, some of it spectacularly odd.

Alex Gibney, who previously exposed Enron and won an Academy Award for his Iraq documentary, Taxi To The Dark Side, has made a great and courageous film. (VanCity Theater) 5 out of 5

PITCH PERFECT 2: The surprise hit of three years ago spawns this equally fun sequel but there are strains. There’s no compelling reason for it, for one thing. The Bellas do pretty much the same thing again although they up the risqué jokes this time and go international to compete. 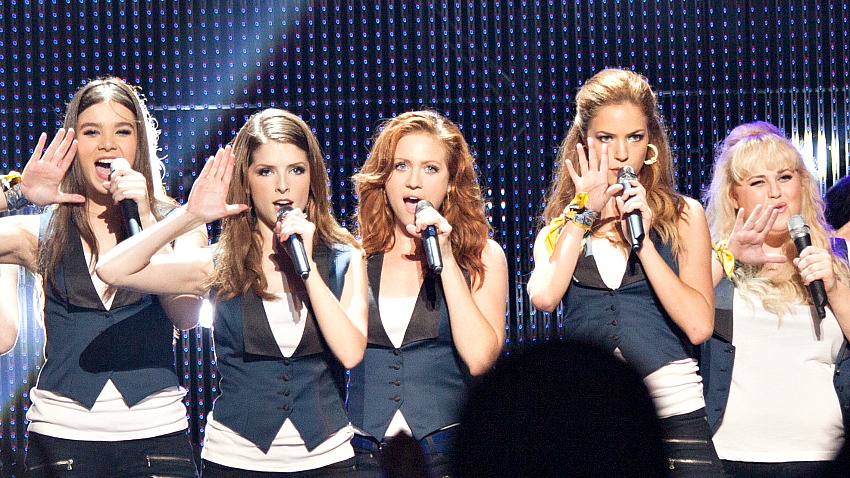 A wardrobe malfunction in a show attended by U.S. President Barack Obama gets the girls banned from further a cappella singing contests. So, they go to a world championship in Copenhagen where they have to face a precision German team who call themselves Das Sound Machine.

European flash vs. American sincerity. Who do you suppose will win? We aren’t really engaged in that contest, because we don’t see what the Bellas have planned for it. There are amusing bits before it, though. Anna Kendrick as Beca pursues her music career with a job in a studio where Snoop Dogg is recording a Christmas album. A team of five Green Bay Packers sing in a contest. Jokes about current music stars are flung about. Rebel Wilson shines again and Elizabeth Banks directs it all with a light cheery touch.  (5th Avenue, International Village and suburban theaters) 3  out of 5