Reviews of Maggie’s Plan, a modern screwball comedy, and two sequels, The Conjuring 2 and Now You See Me 2 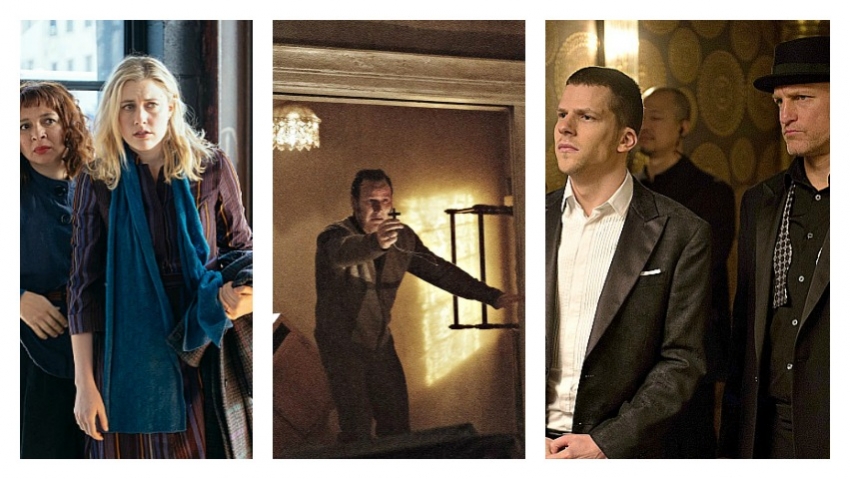 With the jazz fest not far off, the VanCity has a doc about the troubled history of the saxophone and 3 more with jazz and blues themes.

The Cinematheque this week is starting one of those special projects it excels at. It’s a series honouring William Shakespeare who died 400 years ago and still inspires movie versions of his plays.

The range in this presentation eclectic. You’ve got the obvious like Laurence Olivier’s Hamlet, Henry V and Richard III, the legendary like Throne of Blood, Kurosawa’s take on Macbeth or Ran, his version of King Lear and the rarely seen Chimes at Midnight by Orson Welles.

You also get two Romeo and Juliets, one with Leonardo DiCaprio and Claire Danes, the other as a musical called West Side Story. And how about The Tempest re-imagined as Forbidden Planet? Leslie Nielsen stars along with Robbie the Robot.

Most films play three times each over the next month or so. Details at http://www.thecinematheque.ca/

These are the new arrivals this week:

MAGGIE’S PLAN: Rebecca Miller may be vying for the role Woody Allen used to fill. She also explores the idiosyncrasies of New York intellectuals and emanates a dry wit although with not as much bite. She’s gentle with these people even when they appear immature. This film is a charmer, too light for sure, but not frivolous. 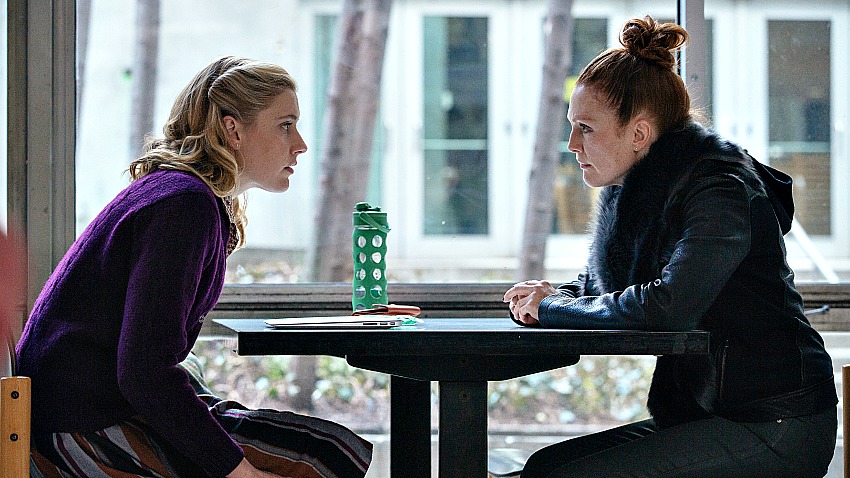 Greta Gerwig, the sparkler of the indie movie world these days, plays an advisor at the New School for Social Research who has no love life. She hasn’t been able to keep a relationship going for more than six months.

But she wants a baby and decides on artificial insemination to get one. Until, that is, she meets another academic (Ethan Hawke) who is doing arcane stuff in anthropology and writing a novel.

She likes his writing; they connect and he leaves his wife (Julianne Moore) who is not only bossy but higher in achievement. She’s a tenured professor at Columbia after all. Status is all important in this world and Miller, who directed and wrote the film from a friend’s short story, is astute in watching it.

Maggie’s eventual plan is to give the guy back to his wife. It’s like a screwball comedy although not as funny as the good ones. The situation is artificial and sometimes stretches to be quirky, as when a French Canadian group sings a Bruce Springsteen song. But the characters are memorable; Moore for her stern iciness; Hawke for his self-absorption and Gerwig for her vulnerable perkiness. (5th Avenue)      4 out of 5

THE CONJURING 2: You’re going to get all the creepy scares you paid for, as well as a few jolting startles, in James Wan’s latest soft horror movie. (I.e. not gory, like the torture porn genre he helped invent). But you’re also going to get impatient because after an intriguing opening and before the frenzied climax he takes his time pushing the story along. He lingers over irrelevencies when you want him to just get on with it. Then, when the hauntings do get going, they get repetitive and since the script fails to find any deeper meaning in them, the movie feels long. 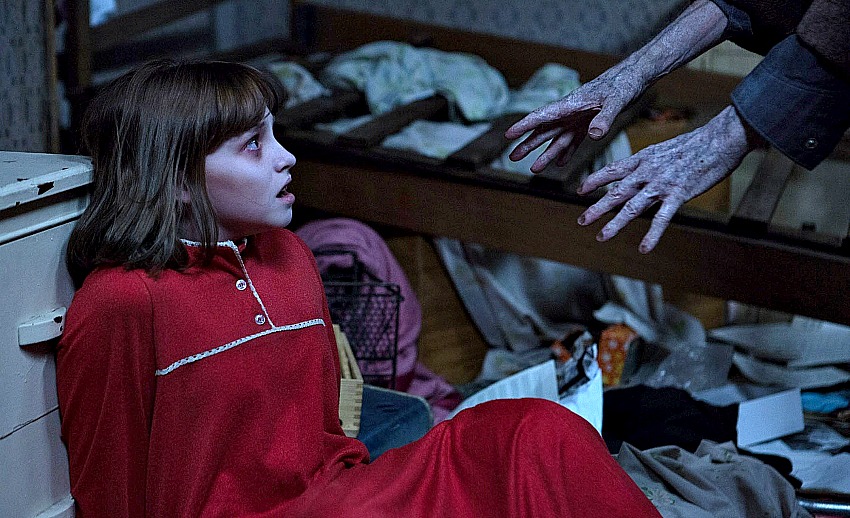 It’s a typical haunted-house thriller and is based on a real incident. A family in England, principally an 11-year-old girl, is terrified by a presence that disturbs her sleep, speaks through her in a gravelly voice and sends objects sliding or flying about.