Reviews of Spielberg’s new one, Daniel-Day Lewis’ last and the new Paddington 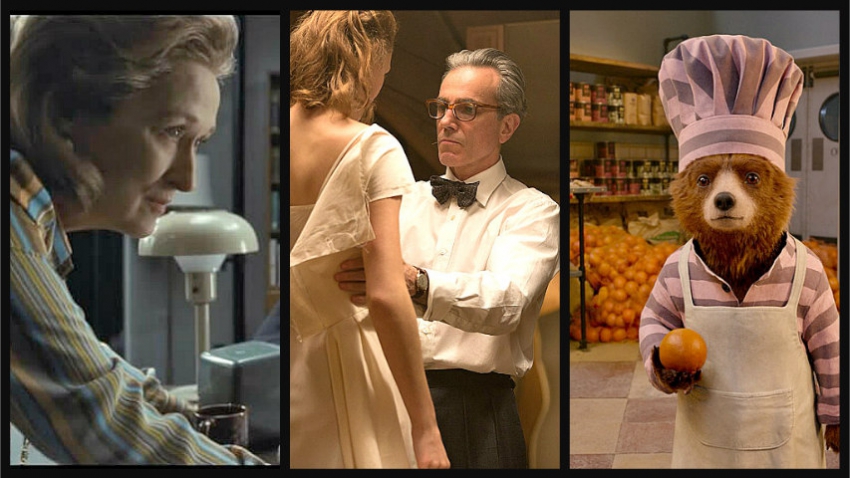 Also menace on a commuter train, our sick oceans, a Spanish shriek about the world today and Canada’s best

Here’s another week with a full slate and several highly-rated films. So let’s get right to them.

THE POST: If you're ready for a film that extolls the importance of a courageous news media, this one is for you. It didn't win at the Golden Globes, possibly because it's too polite. It's not edgy even as it makes you compare it to the assaults turned on the press these days. But, typically for a Steven Spielberg film, it's well-made, committed to making its points and prone to sincere speeches about freedoms and rights. It's also a good history lesson about newspapers under attack. 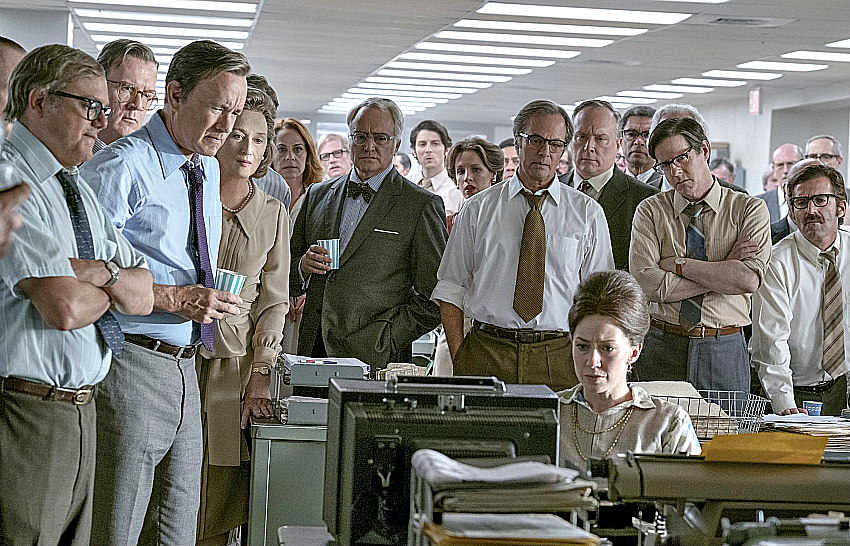 Back in 1971, the Nixon White House stopped the New York Times from publishing the Pentagon Papers which revealed government lying about the Viet Nam war. Would The Washington Post be silenced too? Ben Bradlee, the editor played by Tom Hanks, says publish. Katherine Graham, the owner and just-installed publisher, played by Meryl Streep, is forced to consider contradictory advice. It could amount to contempt of court, could threaten the paper's first ever stock offering and turn friends against her. Her social circle includes Robert McNamara, played by Bruce Greenwood. He commissioned the war papers when he was Secretary of Defence. Bradlee was a friend of John Kennedy. Who they're accountable to is a major issue and the film seamlessly melds four such story lines, including Graham's growth as an independent woman. Streep's portrayal of that evolution is subtle and convincing. (5th Avenue, Scotiabank, Marine Gateway and suburban theatres) 4 out of 5

PHANTOM THREAD: This just may be the love story of the year but be prepared for the unusual. After all it's a Paul Thomas Anderson film. He doesn't do nice and simple. Case in point, Let There be Blood, one of his previous collaborations with Daniel Day-Lewis. This one is much quieter but ultimately almost as twisted, gothic even, in its story line. Day-Lewis plays an emotionally closed-off dress designer in 1950s London; a "confirmed bachelor" he says, which is probably code for no personal romantic interest in women. But a naive young waitress (Vicky Krieps) who he meets in a country cafe challenges that. 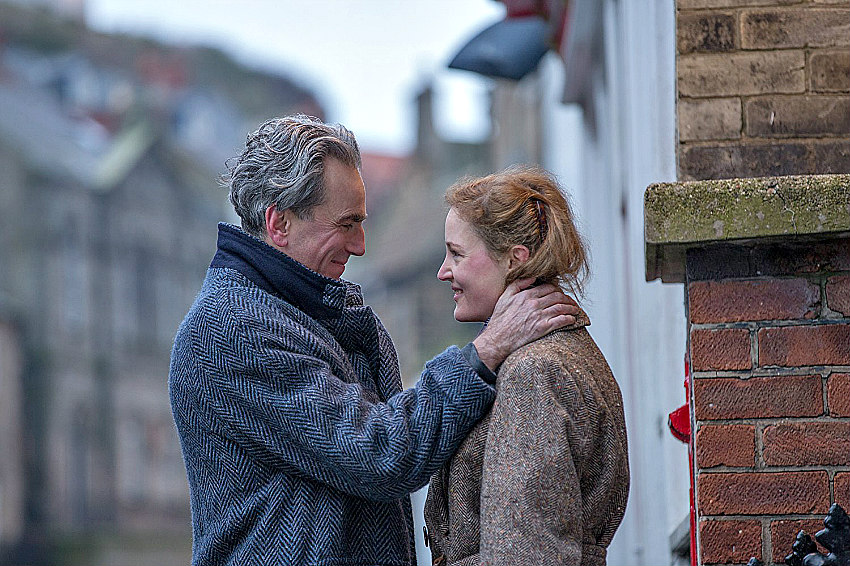 He takes her on as his muse. She tries to break through his emotional ice. A psychological duel shapes up. He's got a wall of defence mechanisms and endless fussy demands about how things are to be done, at breakfast, in his studio and everywhere. She's strong-willed enough to keep trying even as she comes to recognize and resent his controlling ways. A later, darker plotline merits the gothic characterization. Both actors are superb as is Lesley Manville playing his sister and studio manager who disapproves of the disruption the muse brings to their orderly life. The film is elegant, strange, mesmerizing and a fitting last film (if it really is that) for Day-Lewis. (5th Avenue) 4 ½  out of 5

PADDINGTON 2: Take the kids. This one is good for them. It's charming, sweet, optimistic and not at all sucky. You'll be entertained too by the British humour and several grand fantasy and action sequences.  The chatty bear, who in the first film defied the impediments to live with the Brown family in London, is sent to prison in this one. He makes friends there by teaching the cook to make marmalade and then escapes with a few of them to clear his name. 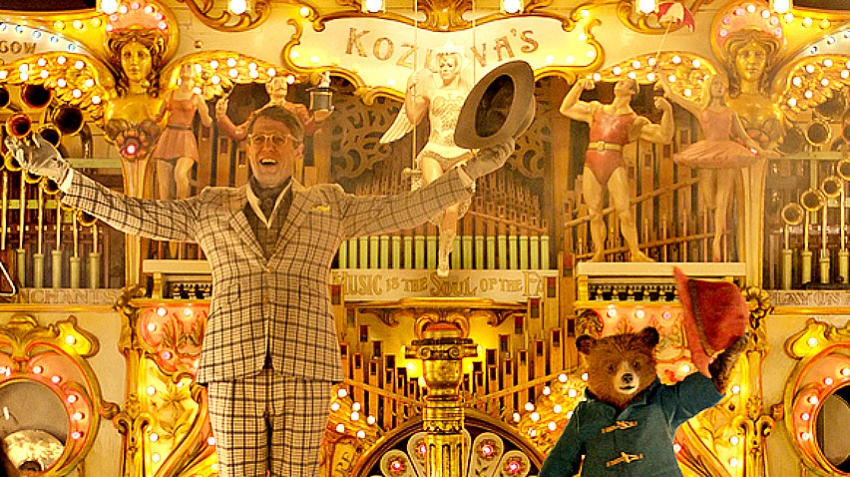 Hugh Grant has great fun playing his nemesis. He hams it up as a self-reverential but second-rate actor who steals a book Paddington is trying to buy and gets him sent to prison for the theft. He then follows a series of clues in the book and visits top sites like St. Paul's Cathedral and Big Ben to find ... well, we don't know but the mystery is interesting and the visual combination of real locations and special effects is excellent. There's also a thrilling chase scene with two trains. Ben Whishaw speaks the bear lines and fine English character actors like Michael Gambon, Brendan Gleeson, Julie Walters, Joanna Lumley, Jim Broadbent and (curiously underused) Sally Hawkins play the humans.  (International Village, Marine Gateway and suburban theatres) 4 out of 5

THE COMMUTER: Mystery, danger and intrigue create a lot of fun on this train ride ... if you can disregard some glaring logical holes. There are things missing, things improbable, and things impossible,  so you might not be able to make that committment. Take it as an under-ambitious popcorn thriller then and dream that your commute could be so eventful.