Reviews of an unexpected charmer, a really red wedding and a local boy who shines in a mediocre movie 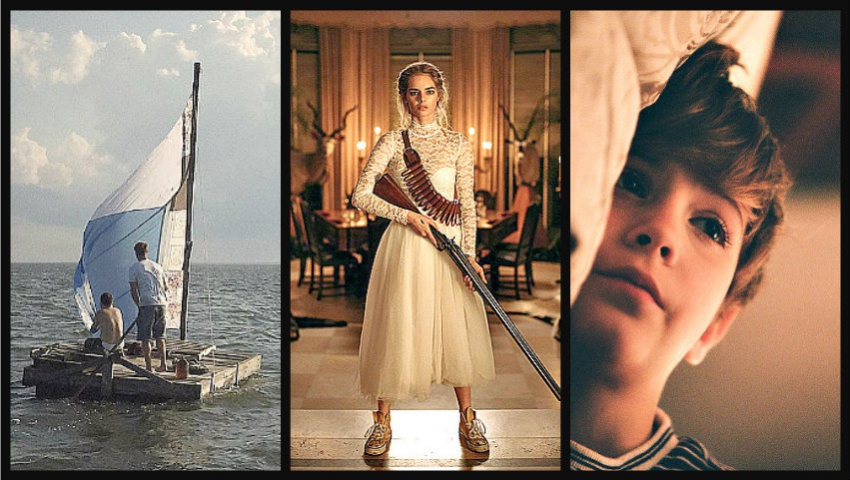 Also: documentaries about Toni Morrison and the power of water and an action thriller with Gerard Butler

The Vancouver International Film Festival is getting close. Passes are already on sale. Meanwhile the 17th annual Latin American Film Festival is already on now. Over the next 10 days there are some 70 films available at a variety of locations (the Cinematheque and SFU downtown principally) and these are a few that have caught my interest.

Two that I reviewed when they were here before: Birds of Passage (4 ½ stars) and Rojo (3 ½ ), Museo about an art heist with Gael Garcia Bernal (“grippingly intense” according to the Guardian) and El Ángel about an infamous criminal in Argentina.

Most intriguing though is The Infiltrators a documentary about American authorities detaining undocumented immigrants. Two activists get themselves arrested so that they can get inside a  detention centre and expose the for-profit organization running it. Extremely relevant now that Trump is talking about detaining people indefinitely.

There’s more at www.vlaff.org and notes on the week’s other new films right here.

The Death and Life of John F. Donovan: 2

Toni Morrison: The Pieces I Am: 4

THE PEANUT BUTTER FALCON: A filmmaker in California named Tyler Nilson met a man with Down Syndrome named Zack Gottsagen, found he could act because he had taken lessons and wrote this script for him. Along with his pal Michael Schwartz he directed him in this superb movie, probably the first with a Downs  actor in the lead but with not a whiff of diversity do-gooding about it. It’s a charming, funny and engrossing road movie set in North Carolina where the director is from and it’s got a wonderfully genuine good ‘ol boy atmosphere. The title is awkward but it sort of justifies itself later on. 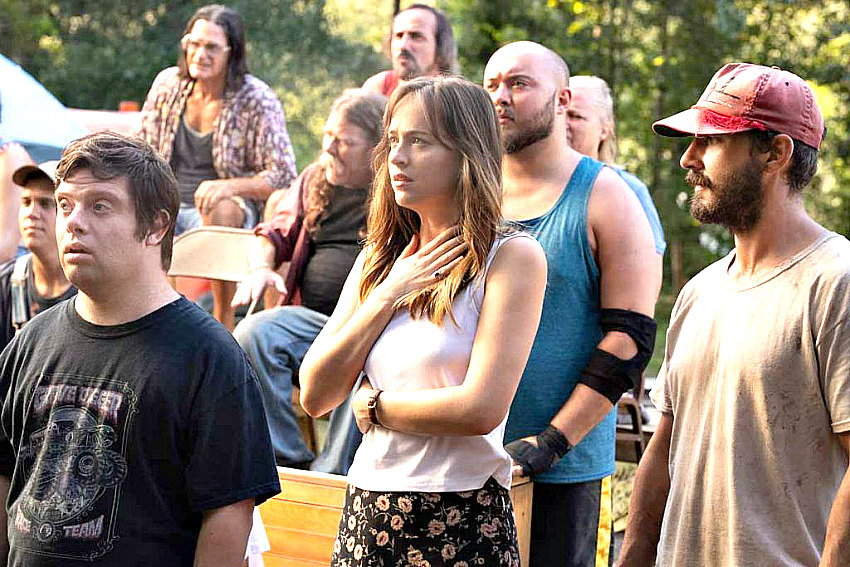 Gottsagen plays Zak who, with no family to care for him, is housed by the state in an old age home. He escapes and sets out to find a wrestling school that he’s seen in an old VHS tape that he’s watched over and over. It’s his dream, to be a wrestler, he explains to the first man he meets, a larcenous crab fisherman (Shia LaBeouf) who reluctantly agrees to help him. Before you know it they start to tolerate each other, bond even. That’s as they’re being pursued by a couple of other fishermen who’ve been ripped off and have a tire iron as their choice of weapon and by a volunteer from the old age home (Dakota Johnson) who is under orders to bring Zak back. Actually she joins them. Part of the trip is by raft (Mark Twain-like), to Bubba’s Store, a blind preacher’s cabin and ultimately to the wrestler who calls himself Saltwater Redneck, played  by Thomas Haden Church. Surprises, good feelings and good acting elevate this movie. (5th Avenue, no minors unfortunately) 4 out of 5

READY OR NOT: Some people see a treatise about income inequality in this one. And about the affectations of the 1% among us. It’s hard to see it through all the blood though. It comes gushing in an extreme climax that a lot of people, including two very loud ones behind me at the screening I attended, laugh at uproariously. It owes some to other films, especially Scanners (no spoiler intended) and the whole movie feels like its shaky plot is manufactured only to take us there. How else to explain the contrivances in the plot. 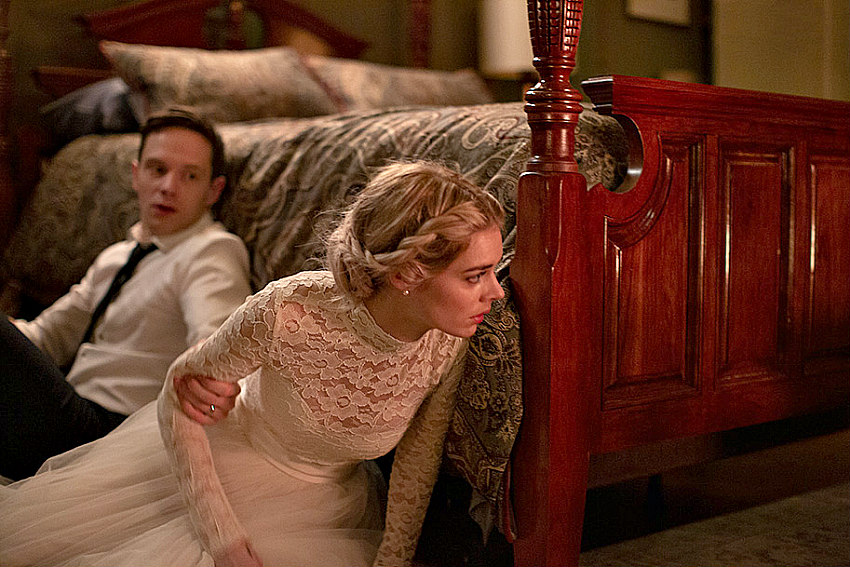 There’s a wedding, a dinner after and then a family ritual. The bride (Samara Weaving) has to play a game along with the groom (Mark O’Brien) and the rest of the family (which includes Adam Brody, Henry Czerny and Andie MacDowell). This time it’s hide and seek. She’ll hide but is not told that the others will do more than seek; they’ll hunt and try to kill her. It’s to save themselves.  “She’s not one of us,” someone says but the class distinctions that quote suggests isn’t followed up on. Instead of a sharp dissection of the culture of the privileged rich, the plot is driven by a debt to the devil. Toronto’s Casa Loma provides a perfect location, lots of hallways, wood-paneled walls and nooks and a dumbwaiter. Matt Bettinelli-Olpin and Tyler Gillett of the Los Angeles collective Radio Silence provide snappy direction but too much of a tilt to the playful side.  (Scotiabank and suburban theatres) 2 ½ out of 5