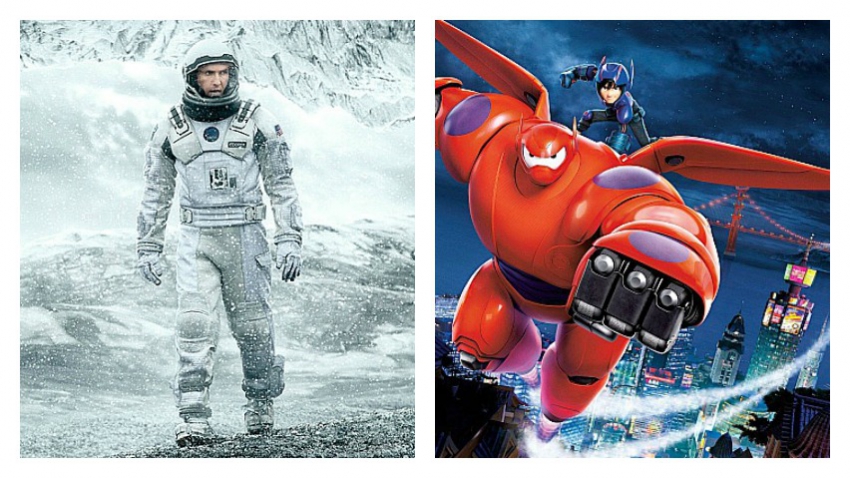 Matthew McConaughey and Anne Hathaway go searching for a new planet for us in Interstellar. It’s one of the most expensive films of the year and could be one of the biggest. Is that deserved? Read on. There’s also William H. Macy’s directing debut, an appreciation of Robert Altman as a director and some big animated action for young boys.

INTERSTELLAR: Let me get my complaints out of the way first. One: this film is out of step with current concerns. Just four days since that United Nations warning that we’re destroying our planet by burning fossil fuels, the story here resorts to that well-trod science fiction solution: find another planet and move there. Also, notice that space ships have been exploding recently. Two: there’s too much science in this film, lots of talk about singularities within black holes and finding the equation that would link quantum mechanics and relativity. It threatens to overpower the human story and certainly helps bloat the film to just 11 minutes short of three hours. 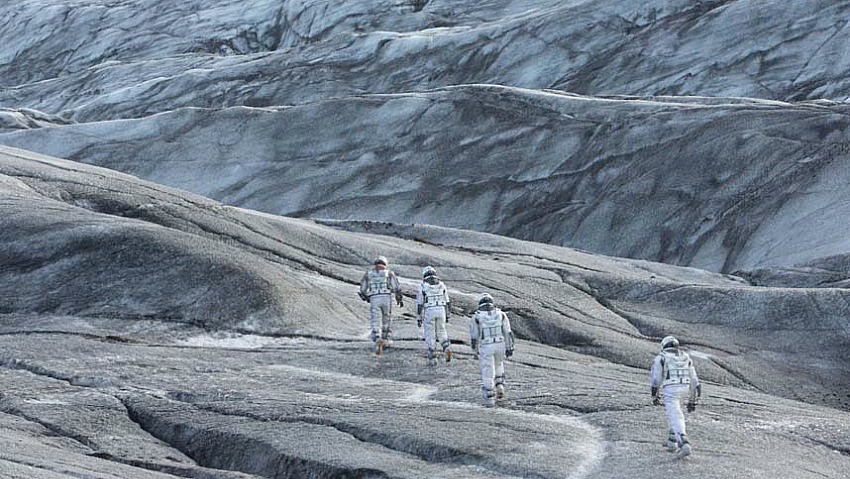 However, this is also a grand spectacle. It takes us floating out into space (think 2001), trudging across ice fields on a moon of Saturn (imagine Iceland) and diving down into a worm hole (explained as a short cut to another galaxy) and later into a black hole. These scenes are thrilling and should be seen on as big a screen as you can find. They’ll help you connect with the film’s mission, as director and co-writer Christopher Nolan has defined it, to make us reconsider our place in the universe. 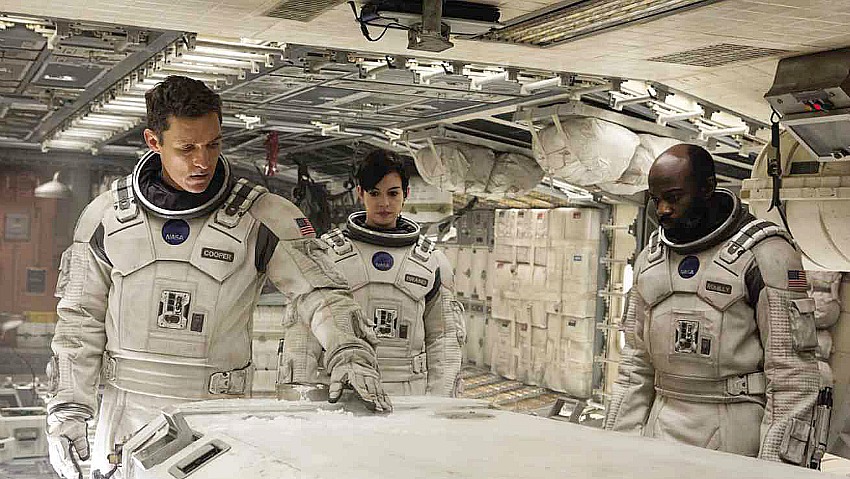 That starts right down here on earth (played by Alberta). Matthew McConaughey as a former astronaut, now a farmer, is trying to raise corn in a dustbowl.  NASA wants him back though, to pilot a spacecraft to find that new planet home. Michael Caine is the recruiter; Anne Hathaway the science officer on the voyage; an even bigger star is a surprise encounter. It’s the science that shapes what happens. Where they go, a day is equal to several years on earth. McConaughey doesn’t age while his daughter (Mackenzie Foy, you saw her in two Twilight movies) becomes Jessica Chastain. He has to try to communicate from a different dimension. The sense escapes me on that but it was, like most of the film, spellbinding to watch. (Dunbar, Scotiabank, Park and suburban theatres) 3 ½ out of 5

BIG HERO 6: It looks and plays like Disney with maybe a bit of anime for flavoring but this is Marvel Comics stuff again. Relatively obscure stuff; from just two mini series. But stick around for a major scene after the end credits. That’s where Stan Lee finally makes his obligatory appearance, animated of course. Before that we get an odd mixture. First it’s a celebration of intelligence, creativity and science as a teenager wows a technology fair with his invention of tiny robots he calls micro-bots. Then, because thugs steal them for a crooked industrialist, the film has periods of frenetic action that’ll delight 10-year-old boys. 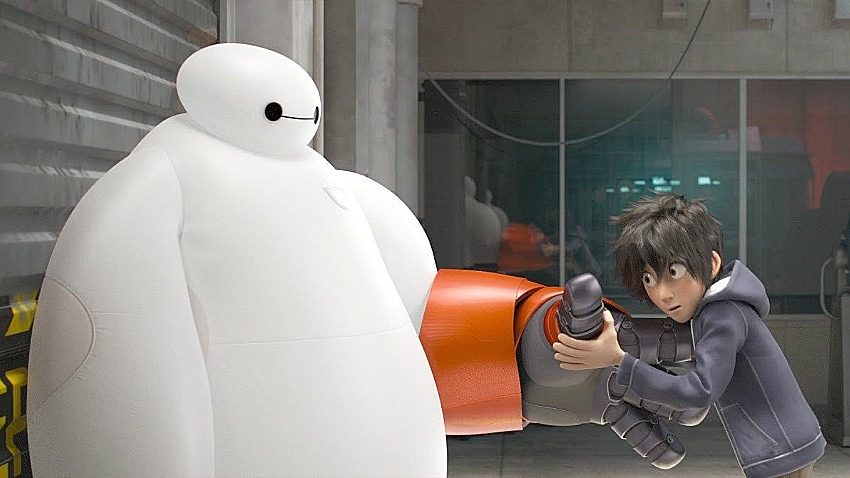 Along the way a group of teens join up Scoobie Do-style as a crime fighting force with a “robotic nurse” as a mascot, health-care provider and wise pal. He’s called Baymax, looks like a marshmallow man and then gets trained as a fighter. Cue the action, in terrific animation but not quite the artistry the ads promise. They say it’s from the producers of Frozen and Wreck It Ralph. Technically yes. More to the point, the directors are known for Winnie the Pooh and Bolt, fine films too but less celebrated. (International Village and suburban theatres) 3 out of 5