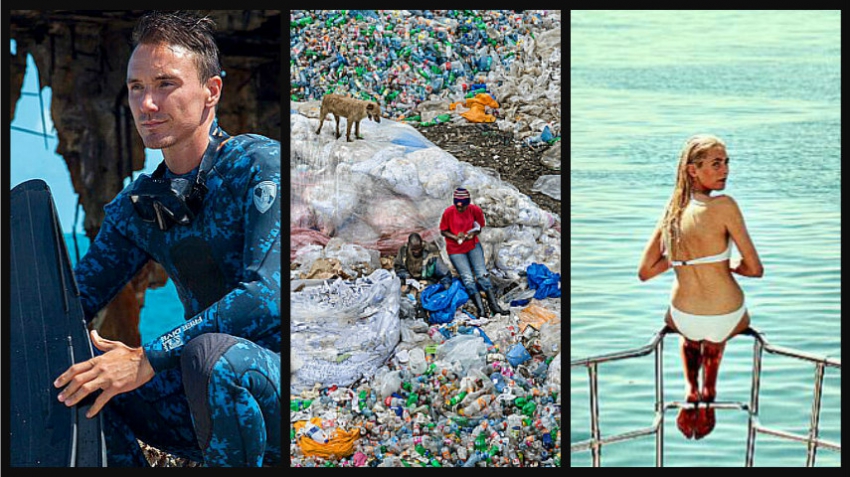 VIFF, the Vancouver International Film Festival, is back starting Thursday. Film buffs can once again binge on titles that won’t be at the local Cineplex but show us the world. The opening film, The Hummingbird Project wasn’t available to preview nor where other big titles that are showing just once right now but will return soon. Anyway, the real treat at a festival like this is to catch the others. I’ll be reviewing many of them over the next two weeks. Friday’s selection will be more mixed but today I have six documentaries and one drama. It’s awesome, but then they’re all worth watching. I’m not rating them; just recommending.

Bergman –A Year in the Life:

SHARKWATER EXTINCTION: This is a fitting tribute to Rob Stewart who did as much as anybody I can think of to deter the slaughter of sharks (for their fins to be used in soup) and to better their image. Jaws got us to scare them. Rob at one point in the film muses that “people need to see their softer side. Their intelligence.” He gave us beautiful underwater pictures of himself swimming with them. They’re the highlight of this film, a follow up to his Sharkwater documentary of 2006. 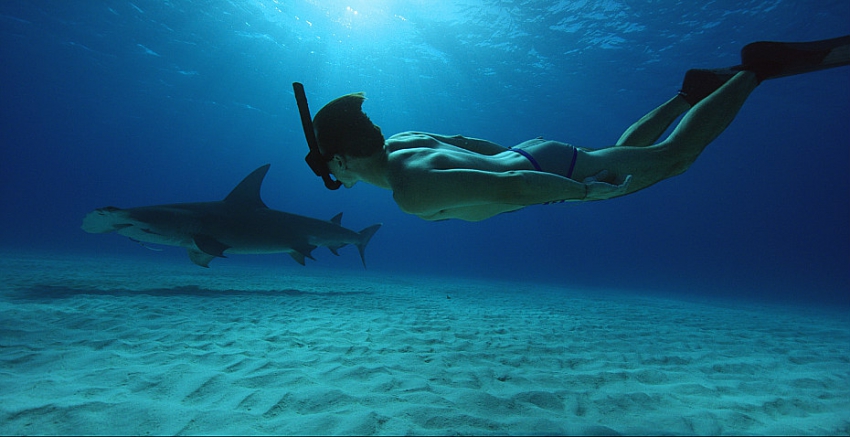 That film helped get laws passed to protect sharks but when he toured countries like Costa Rica, Panama and elsewhere for this one he found sharks are now in more danger than back then. He caught visual evidence that shark finning is still going on and still profitable. And sometimes, as with mile-long fishing nets used off the US west coast, they’re an incidental casualty. Sadly, so was Stewart. He died on his last dive because of a badly-set breathing device. (Not his fault). The film, with his own voice as narration, carries his passion and proves without a doubt the case he was making about this environmental outrage. (Screens Friday evening and Sunday afternoon)

ANTHROPOCENE is also an environmental documentary but with the sub-phrase The Human Epoch in the title it takes a much wider view and offers a bigger warning. You’ve heard of the five extinctions that have happened on earth, of the dinosaurs for instance. None were caused by human beings. What’s happening now is all caused by people and Jennifer Baichwal, Nicholas De Pencier and Edward Burtynsky roam the world to film examples of how we’re doing it. 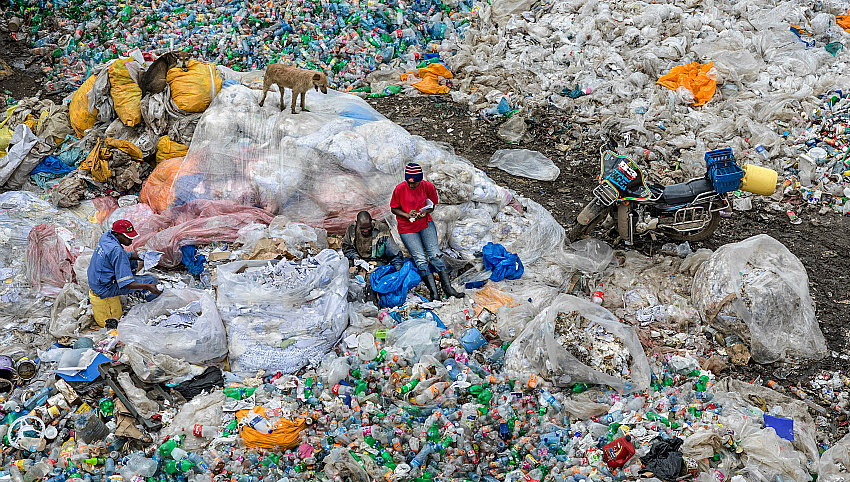 This is the third film they’ve done, following  Manufactured Landscapes and Watermark, and it’s just as compelling. The message is now awfully familiar, about climate change and various indignities to the earth, but the sights are new: the world’s most polluted city, garbage scavengers, the largest open pit mine in Germany, mammoth machines carving out marble in Italy. There are startling images: giant blast furnaces, cranes peeking out clouds and an ancient church being demolished like a Dunbar heritage home. Oddly enough, the filmmakers don’t go to Alberta’s tar sands; they do go into the BC woods to watch clear cutting. Even though you’ve probably heard or read much of what the film tells you, you’ll be moved (maybe even to action) by the sights on screen and the calm, dry narration by Alicia Vikander. (Screens Friday afternoon and Sunday evening and then opens in regular theatres on Oct 5).

THE OSLO DIARIES: We hear so often about a peace process in the Middle East that this documentary is essential viewing to understand it all. Basically that there hasn’t been one since Israeli PM Yitzhak Rabin was assassinated and certainly not since Benjamin Netanyahu won election. He comes off as the bad guy in the eyes of co-directors Mor Loushy and Daniel Sivan in this Canada-Israel co-production because he helped scuttle a deal that might have made a difference. It was painstakingly negotiated in Oslo, Norway, in secret, and was signed in Washington. This film uses news footage, interviews looking back, personal diaries and re-creations to show in detail how it came about. And apart. It had a plan to share Jerusalem but didn’t fix the settlements issue. Hardliners on both sides fought against it and we’re left thinking about what might have been. This is a very good recounting of history. (It screens Fri  morning, Sat evening and on the afternoon of Oct 12).