PUTIN’S WITNESSES: You get a remarkably close-up view of Vladimir Putin in this film but I’m not sure we learn much more about him. Does it surprise you that he didn’t phone Boris Yeltsin the night he won his first election? Yeltsin helped put him into the top job. Or that when he visited an old teacher who had much influence on his early life it was only as a gesture to get film for his election campaign? 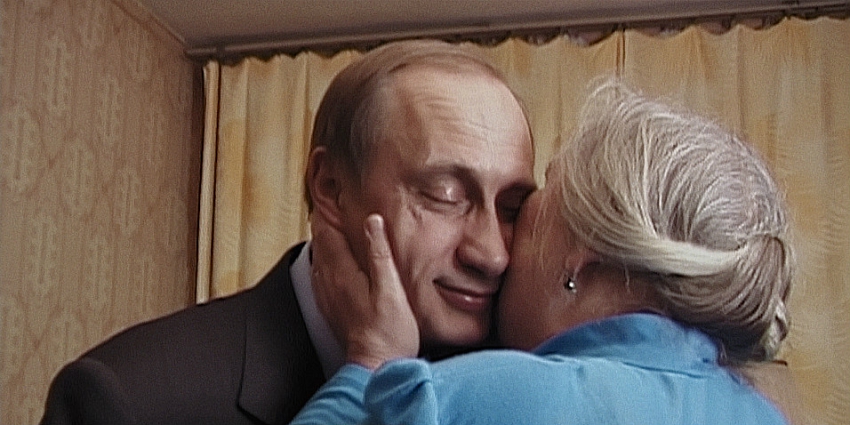 We see him smile warmly several times in this film but generally retain a rigid, remote demeanor. He is the “firm hand” that people wanted after some suspicious bombings, the war in Chechnya and the upheaval in the economy, or as the director’s wife put it: the loss of our utopia,. The film skips lightly over all this although it probably says more to Russians than the rest of us. The director, Vitaly Mansky, was with Russian TV when he shot these scenes 18 years ago for an election backgrounder. That got him access. Now living in Latvia, with his TV station shut down, he muses about Putin the tyrant. It’s largely in his narration. It was still early; he didn’t have evidence and couldn’t pin him down in a couple of interviews. The picture that emerges between the lines though is intimidating. (Screens Fri afternoon and Sunday evening)

BERGMAN – A YEAR IN THE LIFE: This is an interesting way to look at the cinema career of Ingmar Bergman, one of the most celebrated directors ever. Focus on one year: 1957 when he brought out two of his masterpieces, Wild Strawberries and The Seventh Seal plus four smaller productions. Clearly an intense period of creativity but Jane Magnusson’s film suggests it wasn’t really out of the ordinary. He was working and creating all the time. In fact his entire life was crowded. By age 39, he had six children by three different women. At one point he was living with one wife and seeing the woman who would be his next and the women he would marry after her. And all the time directing his cinema classics. 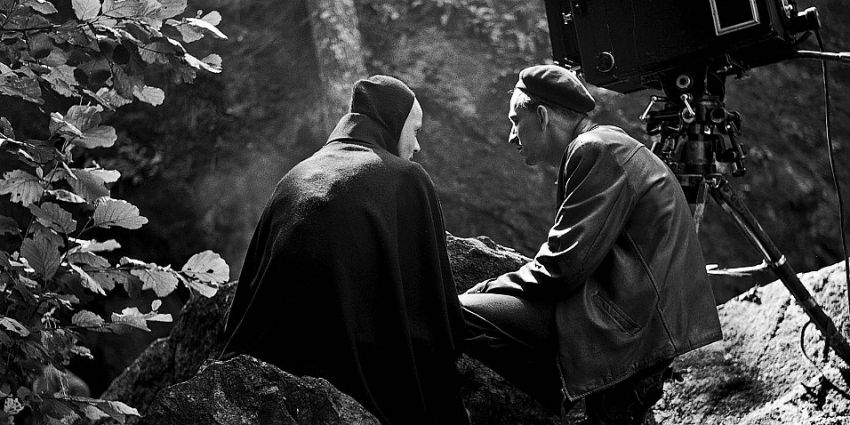 The film is chock full of information, both about his movies, which Liv Ullman and others say were really about himself, and some less savory aspects of his life. He was a Holocaust denier for a time; he made “impossible” demands of his actors and crew and was cold to his family and children. There’s a sequence about a particularly nasty threat to “crush” a protégé whose directing of a stage play didn’t please him. Fans might learn more than they want to know but it’s the 100th anniversary of his birth and there’s no better time to pick up the whole story. (Screens Thurs evening and Sat morning)

MATANGI  MAYA  M.I.A. By those three names we know the world famous pop star and this documentary fills in what you may not know. She was born in Sri Lanka, where her dad was a Tamil resistance fighter. Raised in England where she wanted to become a documentary film maker. Thrilled by the sound and rhythms of hip hop and its ability to tell a story, she turned to music, and with songs like Born Free and Mad Dog and Paper Planes she put radical politics into the beats. 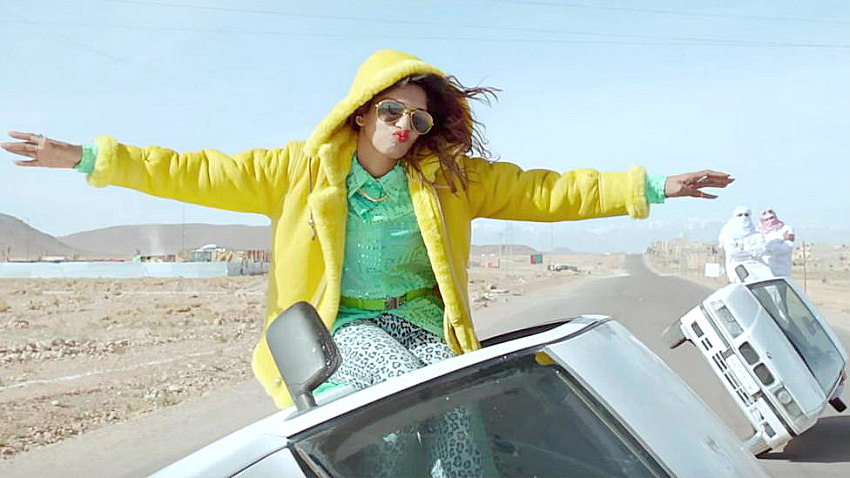 She also shot hundreds of hours of video which her friend Steve Loveridge compiled into this film. There’s a hatchet job by a New York Times writer referenced and a Jian Ghomeshi interview from the CBC clipped but in total this is a good introduction to her and her art. (Screens Thurs evening and Saturday afternoon)

HOLIDAY: The one non-documentary today may or may not be out of step with the me-too movement and the general support for women’s rights in films at this festival. Or it may be an oblique way of joining in with them. Either way, it’s stylish, powerful and terrific.

It’s a film about a kept woman. She enjoys the perks and doesn’t complain about the slights. She even seems to put up with an extreme sex scene and the indignities forced upon her (very graphically, by the way). Her eventual response is a shocker, hard to interprit and completely unexpected. 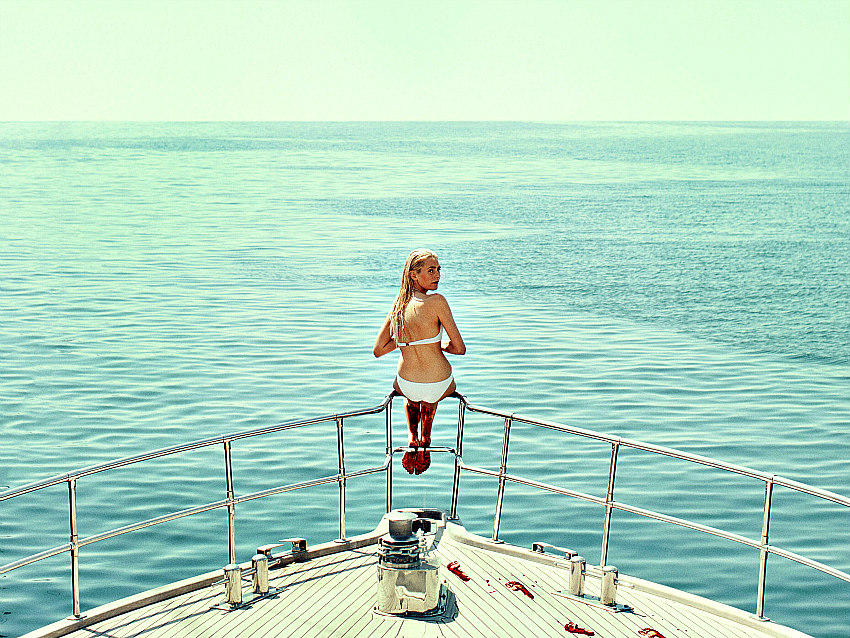 She, played rather meekly by Victoria Carmen Sonne, is part of a holiday crowd a European gangster (Lai Yde) has brought to a villa in Turkey. It’s all sunny, and colorful and playful.  Despite a couple of slaps to the face as a warning to behave she starts an innocent flirtation with a guy (Thijs Römer) she meets in an ice cream shop. The gangster gets jealous, then menacing. A dinner scene is full  of carefully controlled implied threat and then loud recrimination. These scenes are all superbly directed by Isabella Eklöf in this Danish/Swedish, Dutch/Turkish co-production. Why did the woman stay with the thug? That’s the one thing I didn’t get. Maybe that’s the oblique statement that film makes. (Screens Fri evening and Sat afternoon)