Spider-Man new and improved, a classic rock festival and talking away the troubles in Northern Ireland 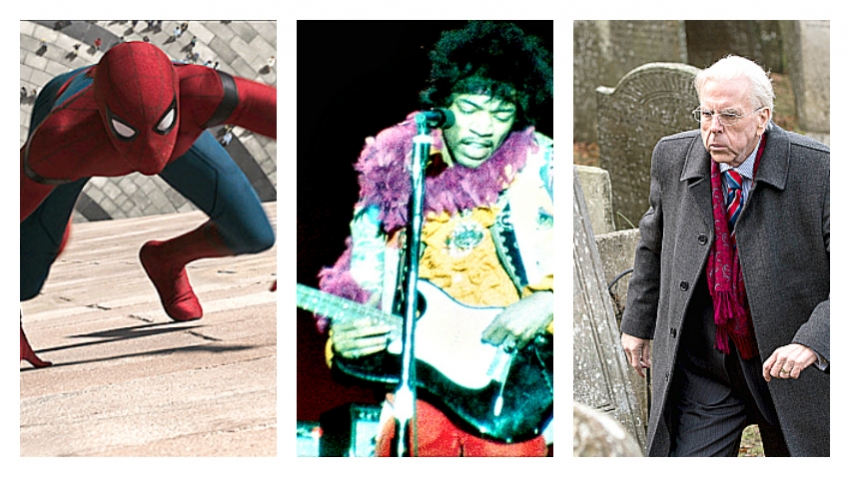 Also a little-known attempt to assassinate Hitler, immigrant humor in a radio station and perplexing doings with artistic types

The annual Best of Hot Docs collection is here. The Toronto documentary festival has sent along seven choice titles which the VanCity Theatre is showing this weekend. You’ll get an expose of the world of art buying, a poignant visit with an aging flamenco dancer, marvel at a ramen chef determined to keep his prices low, take an angry look at poaching that threatens to wipe out endangered rhinos  and an alarming look at the disappearing coral reefs. Also Nick Broomfield’s latest: a candid look at what Whitney Houston was really like.

On Wednesday, there’s a free screening of a film Hot Docs commissioned for Canada’s 150th. It has six sections, each one looking at a different aspect of our Charter of Rights and Freedoms. They’re by young filmmakers, some of them still students, and deal with language, mobility, indigenous and other rights, including in one, protection from racism.

For more on all the films, visit https://www.viff.org

Or for the regular new films, read here.

SPIDER-MAN: HOMECOMING: Terrific. Here’s a second very good comic book movie this season. Wonder Woman was the first. Spidey’s tale is even better. It refreshes the genre by-passing the tropes that have become so repetitive in these movies. It lightens up and bothers to entertain everybody, not just the fan boys. And besides all that, it talks to teen boys about real happenings in their lives. Peter Parker has to deal with high-school, ask a date to the homecoming dance, meet her father and all the while work on his own future and find his place in the world. Twice he’s reminded about the changes occurring in his body. This is a very human everyboy story playing out within a grand adventure. 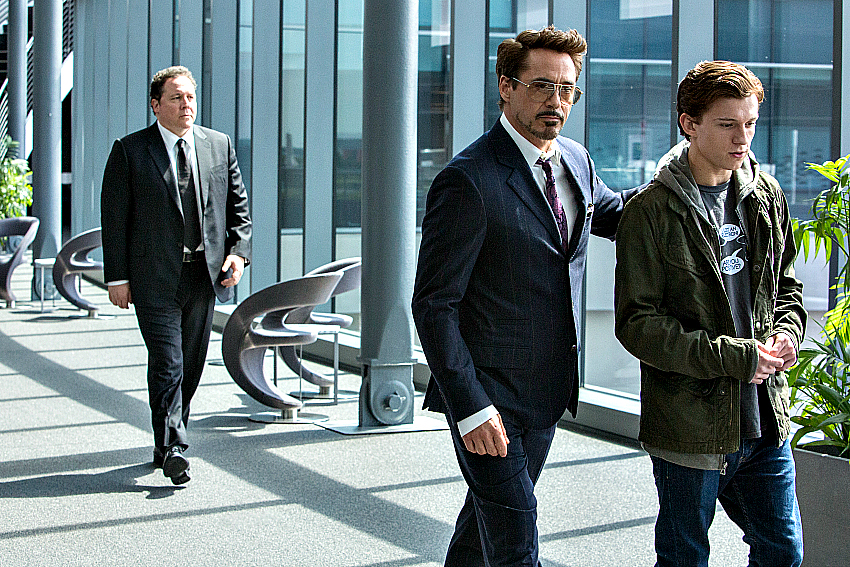 Tom Holland, who had a brief debut in the role in the last Captain America movie, plays him perfectly as the 14-year-old he’s supposed to be. A little awkward, modest (he just wants to be a neighborhood crime fighter) and trusting. He’s sure that Tony Stark (Robert Downey Jr.) meant it when he offered him an internship even though he and his aide (Jon Favreau) make no time for him now. He’s got to prove himself by foiling bicycle thieves, saving his classmates on a Washington trip and stopping a villain wielding some super weapons. In the comics that guy is known as The Vulture. Here, played by Michael Keaton, he’s just a regular contractor embittered by government and “the rich and powerful” who treat everybody else like “table scraps.” 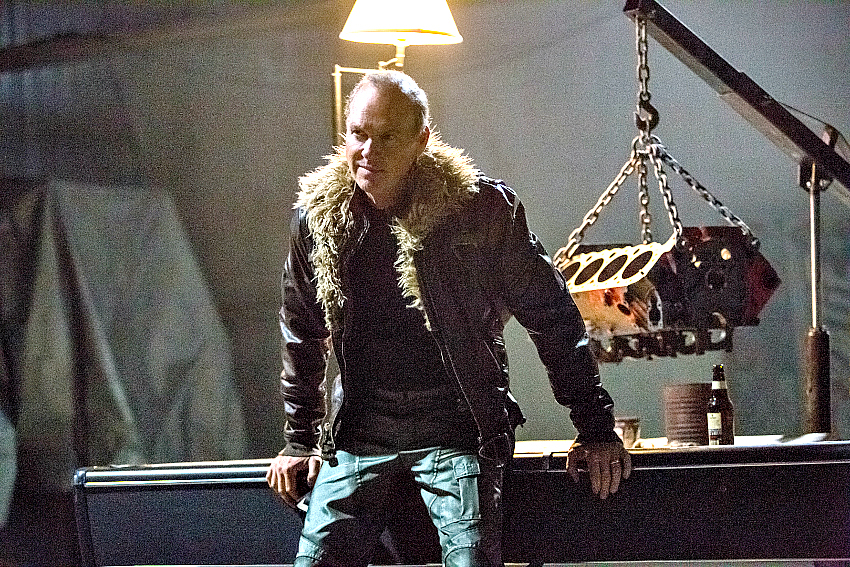 The director, Jon Watts, made only one film before this, the much, much smaller Cop Car, which played at the Vancouver film festival two years ago. He’s got this one moving along with great timing and momentum. He drags Spider-Man behind a van, cuts the Staten Island ferry in two and offers thrills with an elevator and then a plane. And, you get two things you don’t expect in a summer movie these days: clean language and genuine respect for intelligence among teenagers. (Scotiabank, Marine Gateway and many suburban theatres) 4 out of 5

MONTEREY POP: The original rock festival film is back, beautifully restored and as entertaining as ever. More than that, it’s a real time capsule. Monterey happened 50 years ago, two years before Woodstock, actually inspired it but is far less famous. Watching it now you have to wonder why. This is one of the best music films ever.  You get a song each from nine of the top stars from three days of concerts, including Simon and Garfunkel, Jefferson Airplane, The Who and Otis Redding. Country Joe and the Fish did one of their trippy instrumentals and Ravi Shankar played an extended raga, of which we get a part. The Beatles, who were advisors and no longer performing live, recommended a young guitar player named Jimi Hendrix. He proved to be a sensation, setting his guitar on fire and, earlier, humping it. That kept the film off television where it was originally intended to be shown. Janis Joplin was also sensational and that got her signed by Columbia records. In between songs we see the people who came to watch and it’s an authentic portrait of the 1960s.There’s Brian Jones wandering around, although his on-stage introduction for Hendrix wasn’t included. The Grateful Dead wouldn’t let their performance be in the film and there are so many others who played and didn’t make the cut. What is there is great though, captured beautifully by ace documentary maker D. A. Pennebaker and his crack camera and sound crew.  (The Cinematheque) 4 ½ out of 5

THE JOURNEY:  I don’t know how much of this is true but the imagined details are delightful. And the acting is superb. Timothy Spall is gruff and stern as Ian Paisley the fierce Protestant leader in Northern Ireland back in 2006. Colm Meaney is relatively easy-going as Martin McGuinness, leader of the IRA, or as he says with a twinkle, “alleged.” The two are in Scotland for peace talks after the “troubles” that had been going on for 40 years had worn them out. Paisley had to make a quick trip back home for his wedding anniversary and McGuinness insisted he go too. They’ve never spoken but now sit together in the back seat on a long ride to the airport. A few set-backs and detours prolong the trip and they have to talk.