Super hero fun, a not so good Stephen King adaptation and a daffy Ronaldo clone 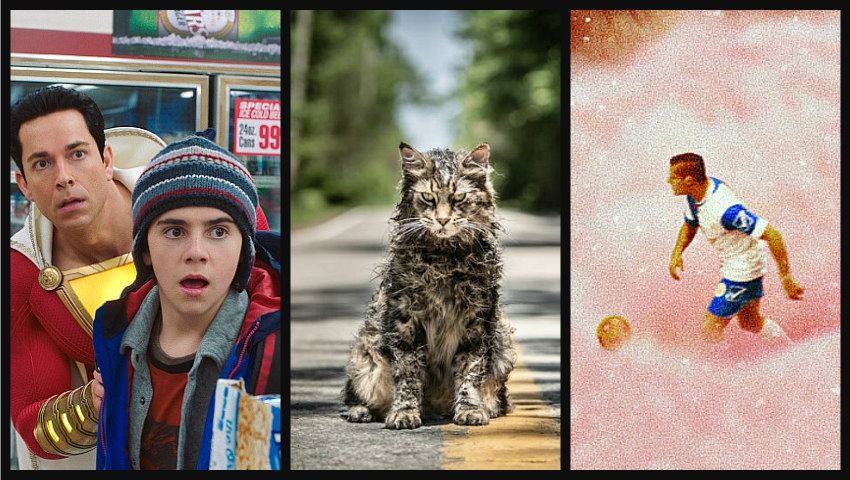 And more: a guitar maker keeps the old ways, a banned Iranian filmmaker carries on, pre-World War I tremors in Europe, the underclass in Brazil and thoughts on fidelity in Toronto

On Tuesday big crashed the Cineplex website. That was the day tickets went on sale for the next Marvel Studios film, AVENGERS: ENDGAME. It opens April 25 and pre-sales are already massive. So many went on line to buy Tuesday that the site couldn’t handle the rush. Some reported waits as long as four hours; many couldn’t get through at all, not even for showtimes and info.

While you wait, note that there’s a worthy superhero film among the many others on today’s list.

SHAZAM:  This is how to do a super hero movie. Acknowledge right off the top that it’s just a silly fantasy and have fun with it. Don’t give it a leaden and serious tone. And don’t have a super villain who wants to destroy the earth or, gasp, the whole galaxy. (The Avengers will be back on that track in three weeks). The villain here, played by Mark Strong, just wants to enhance his personal status. That’s plausible; you can believe in an ambition like that. He’s in a funk because he didn’t get chosen when a wizard (Djimon Hounsou) started looking for someone to pass his powers on to. He wasn’t pure enough of heart. An orphan boy (Asher Angel) got the honor along with the power to call up an alter ego, an adult super hero (Zachary Levi) by simply saying the word “Shazam.”  It’s both a name and an acronym from six heroes in Greek mythology. Billy has all their powers but spends much of the early going discovering them. Being surprised by them. Those scenes are very funny. 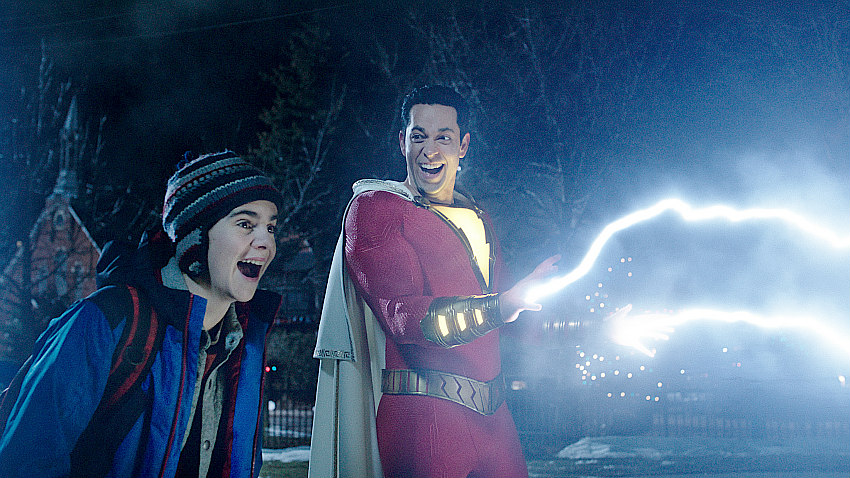 Strong comes back though and as wealthy physicist Dr. Thaddeus Sivana tries to get those powers for himself. He has help from several of the deadly sins that have materialized into living creatures. Yes, it’s fantasy and at times (certainly in the wizard’s lair) with quite a bit of a Harry Potter vibe. It also has some of the feel of the Tom Hanks classic Big, notably in a scene with giant piano keys. The end brings an extended action sequence.  The film, from DC comics, Marvel’s rival, is very entertaining; fine for kids and if you recognize the TTC subway and other sights, you’re right. It was filmed in Toronto and Hamilton. (The Park, Scotiabank, Marine Gateway and suburban theatres) 3 ½ out of 5

PET SEMATARY: This is how not to do a Stephen King movie. It’s not very scary, plods along and lacks style (the bar on horror movies has risen far above this in the last few years). I didn’t see it but am assured the original version 30 years ago was far more tense and chilling than this re-make. It’s macabre but that aura is undercut by the appearance of all the horror movie tropes you expect. Creaky sounds in the night. Noises out in the woods. Blood on the porch. A festering wound. And that old favorite: furtively inching down into the cellar to see what’s going on. It feels so deliberately assembled and that makes it harder to commit to the impossible plot. 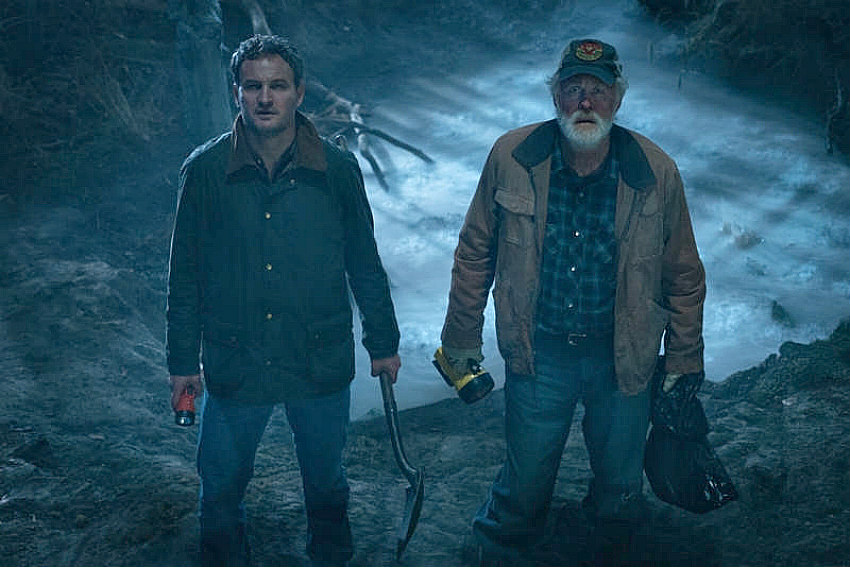