Three true stories: about Vincent van Gogh, a Sikh-Canadian boxer and a prosecutor at Nuremberg

CLARA: The main impression I got from this Canadian film is this: Akash Sherman, the director, sure knows his astronomy and space science. It’s only seven months since NASA launched its planet-searching Transiting Exoplanet Survey Satellite (TESS) and he’s already worked it in as a major element to his story line. Not only that, he invokes all the technical facts in detail and fully explains “transit”. Ironically, that’s all in aid of a warning about getting so obsessed with stars and space that you might miss what’s happening down here on earth. That’s exactly what’s happening to a young Toronto astronomer played by Patrick J. Adams. He’s already split from his wife and gets booted from the university telescope for hogging it too much. 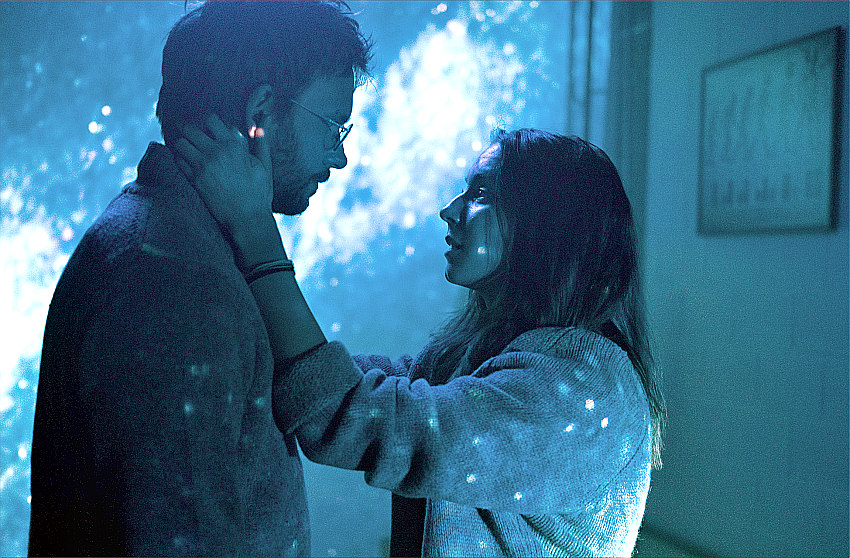 When he turns to working from home and advertises for an assistant, Clara shows up. She’s played by Troian Bellisario with no science background but a can-do attitude. They become close; they compare philosophies but the two story lines—science and personal—can’t comfortably work together any longer when she reveals a mysterious ailment. The dialogue is sharp, the settings are fine and the acting is adequate but it’s like toggling back and forth between two movies.  The science side pays off best with a discovery that impresses even a skeptical expert played by R. H. Thomson and includes the most bizarre use ever of a Bob Dylan song. (International Village and suburban theatres) 3 out of 5

EUROPEAN UNION FILM FESTIVAL: The 21st annual, playing at the Cinemathque until Tuesday and as always very informative with its stories, history and legends from over there. Like these three.

STEFAN ZWEIG: FAREWELL TO EUROPE: I knew that he was a major writer from Austria but not much about his life. This film shows his last years, until 1942, living mostly in Brazil, where he landed to flee the Nazis and repeatedly deals with his refusal to publicly denounce Hitler. He's got a valid reason, based on his deep attachment to the ideals of classic humanism. For us, evaluating his thinking, especially since he was a Jew and knew what was happening back home, makes this  a thoughtful movie experience.

It’s a dramatic representation of his later life. Maria Schrader, an actor herself, directs, and Josef Hader plays him with stoic dignity. He receives official honors in Brazil, pleas to speak out at a writer's conference in Buenos Aires and a debate from his first wife in New York. She's played by the well-known star Barbara Sukowa. But he maintains "We have no reason to complain." The end comes far too suddenly. I would have liked more build-up to it but it does have an impact. 3 ½ out of 5

A SERIOUS GAME: This film shows us a classic of Swedish literature. Taken from a 1912 novel and already filmed twice before, it’s said to be the great Swedish love story. Fans of old movies will especially delight in it because the visual style and storytelling feel so retro. Young lovers are kept apart by their own misdeeds—they both marry richer partners-- and later commit adultery to get back together. There are consequences. 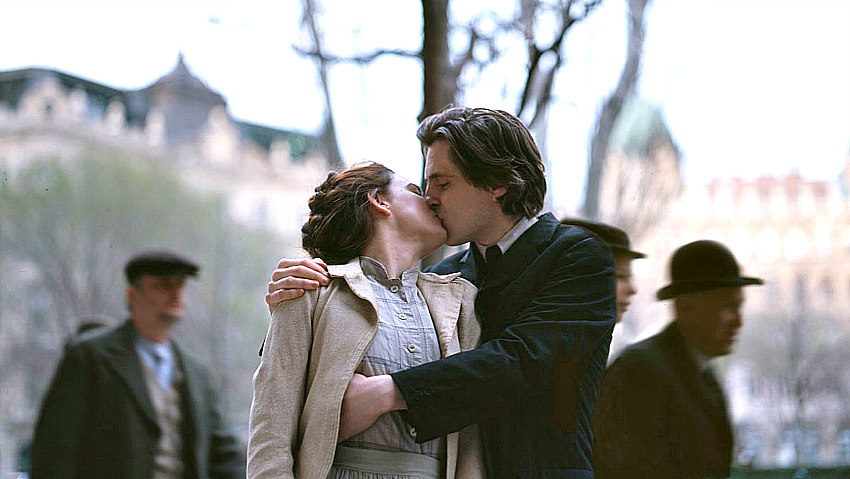 Pernilla August directs Sverrir Gudnason as a young journalist and Karin Franz Körlof as an artist’s daughter into a hot affair much like the operas they attend and he reviews. At one point she’s reduced to working as a chambermaid. “It’s the only thing I can do.” Later there’s domestic melodrama in each of their families and a heart-aching missed encounter on a railway ride. It’s a supremely poignant moment to cap off the teary drama. There are references to syndicalist demonstrations outside and women clamoring to get the vote. They may have been inserted as modern touches because the lovers aren’t involved in any of that.  3 out of 5

THE PAGAN KING: Another film with new-to-me information. I've learned that in the 13th Century a part of Latvia, then called Semigallia, was a target of the Northern Crusades. Armies were sent by the Pope, and led by his bastard son (played by Englishman James Bloor), to convert the pagans to Christianity. The film shows the locals fight back, under an inexperienced leader just appointed by a dying king. 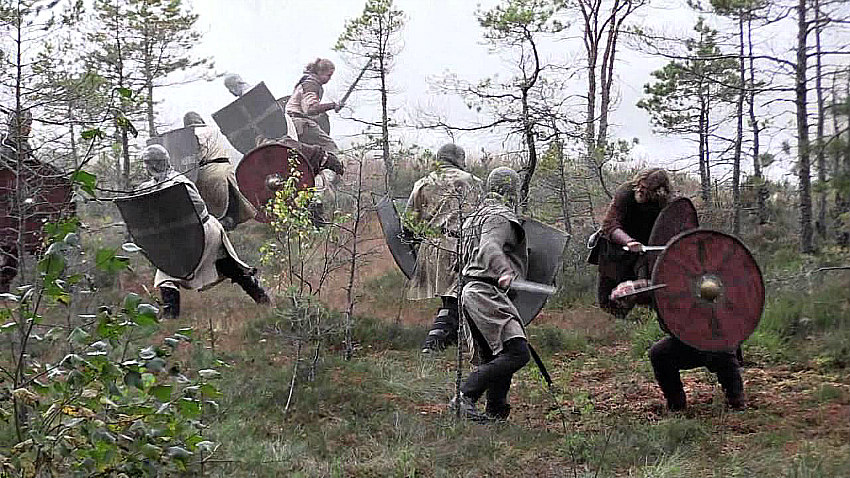 This is a large-scale production from Latvia, entirely in English and a big hit in the Baltic region. The story tells one version of a well-known legend of the “Namejs Ring” and the tricky task of uniting the tribes against the invaders. They wanted to do business not fight a war. Occasionally it has the look of a historical pageant  and you have to put up with a lot of bellowing, but the history lesson lands well. (2 ½ out of 5)

THE POSSESSION OF HANNAH GRACE: A new twist on your standard exorcism movie. A young woman cop fresh out of rehab gets the graveyard shift at the morgue and a cadaver that, after an exorcism gone wrong, may be host to a demon. Ugh. No wonder the studio didn’t preview this one.