Three true stories: about Vincent van Gogh, a Sikh-Canadian boxer and a prosecutor at Nuremberg

The son has a book he wants to get published and is repeatedly moved to ponder the big question: how does what he expected from life compare to what is actually coming to him? The mayor, a bookstore owner and others won’t help with money but do get him into conversations about tourism, artistic impulses, the actions of the prophet and that “religion prevents people from finding their own truth.” Dad can’t help and often retreats to his own father’s farm where he’s been digging a well. There’s no water but he insists there will be. Neighbors laugh but mom defends him preferring to forget his foibles and remember the imaginative thinker he was when she married him. The film is heavy with these discussions; they feel like rambling diversions and do go on too long, but hang in there. They build to a profound climax. (VanCity Theatre) 3 ½ out of 5

TIGER: Sure it’s got all the clichés you expect from a boxing movie but I found it better than the one that’s around right now, Creed II. The fight scenes make more sense and are better staged, but more importantly, the film is about more than boxing. It deals with identity, heritage, racism, rejection of outsiders. And it’s a true story, although the film declines to admit that it happened here in Canada. It’s set in the US and was filmed in Ohio although the main character is from Etobicoke and one short incident actually took place here in BC. So, marks off for willful blurring of the facts. 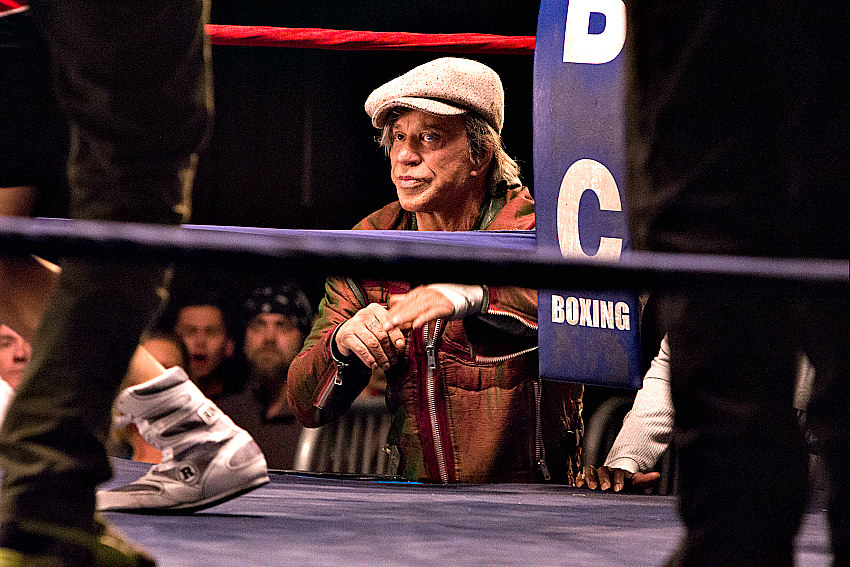 Pardeep Singh Nagra, played here by Prem Singh, was barred from soccer in 1999 for his temper outbursts. He takes up boxing under a coach played rather languidly by Mickey Rourke and faces racist taunts from some of his other charges, notably one played by Michael Pugliese. They’ll meet in the climactic bout that’s sure to come but first there’s a bigger battle. Nagra wants to wear a turban (no problem) but also keep the beard his religion requires. The American Boxing Commission says no, citing safety reasons and the case ends up in court. “I have a right to fight,” is Nagra’s succinct claim to his religious rights. Most of the dialogue is terse like that. (Sing and Pugliese wrote it and also raised some of the money to make the film). Under director Alister Grierson, an Australian, the acting is crisp, the boxing is vigorous and the film properly thrashes out the human rights issues. (International Village and Strawberry Hill in Surrey) 3 out of 5

PROSECUTING EVIL:  THE EXTRAORDINARY WORLD OF BEN FERENCZ: He’s a long-time campaigner for law and human rights, an “international do -gooder” somebody calls him, and this stirring film lets us get to know him and what drives him. Initially it was the horrors of the Holocaust which as a young American G.I. he was assigned to investigate. His son says it traumatized him and “fuelled a nuclear reactor inside.” Then he was assigned to the legal team at the Nuremberg War Crimes Trials and became chief prosecutor at one of the subsequent trials. A colleague had found a trove of field reports by Nazi death squads and as he puts it, when he had names, dates and numbers right there on paper, he didn’t need witnesses. He recounts all this proudly and, even though he’s a Jew, without a hint of revenge. Instead he reflects on war and how it “can make murderers out of otherwise decent people.” 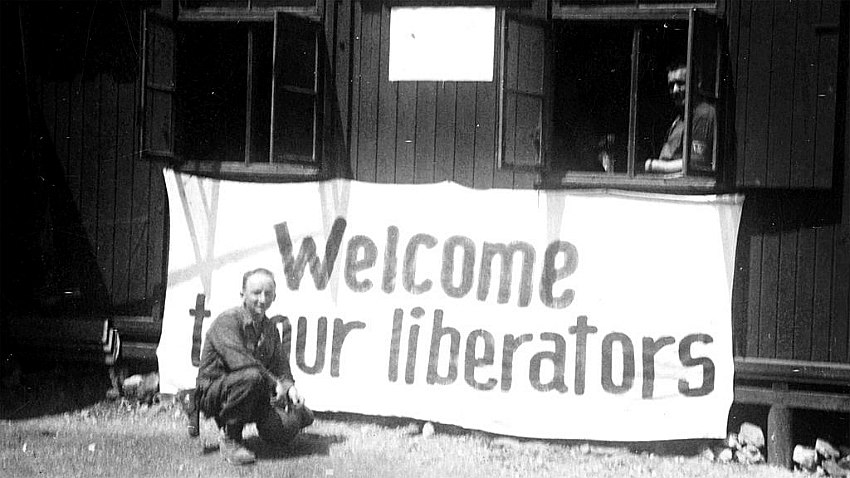 His solution?  “Law, not war”. Even at age 99, he’s fervently advocating for that. He was a prime mover to create the International Court of Justice in The Hague, got both Robert McNamara and Bill Clinton onside and scoffs at Bush for pulling out and America’s ongoing refusal to participate. There are brief glimpses of Trump, Putin and Kim to underline the need for his vision. The film, by Barry Avrich of Montreal, presents it with lots of historical images and stories and the insights of major figures like Alan Dershowitz, General Wesley Clark and Canadian Supreme Court Justice Rosalie Abella who calls Ferencz “a roving conscience.” He should be better known. (International Village) 4 out of 5