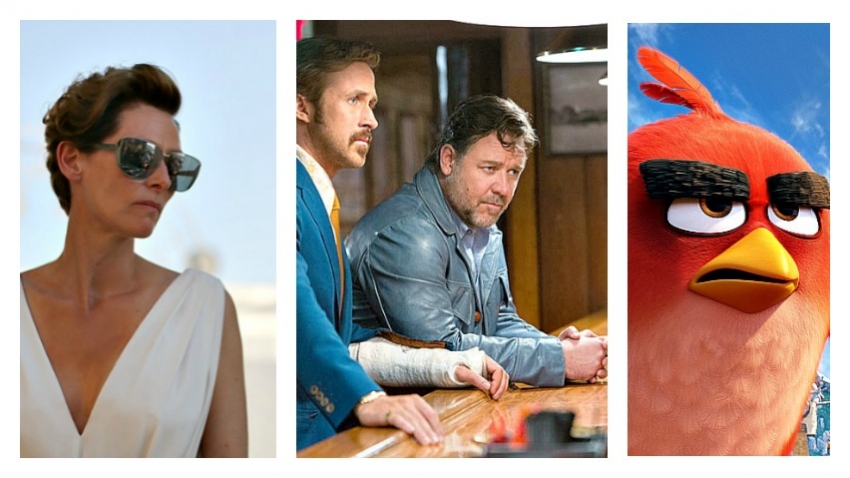 Also an Icelandic comedy, anarchy in a U.K. apartment building, ordeals of a math genius and three movies I haven’t seen

There are so many new movies this week, I haven’t able to catch them all. (See which ones below). But with two four star films and a couple close behind, you’ve got quality to chose from.

The Man Who Knew Infinity:  3

A BIGGER SPLASH: This terrific psychological thriller is the movie of the week for me. It’s sexy and lurid, funny and completely engrossing. It rests on a quartet of fine performances. Tilda Swinton plays a rock star resting her throat while vacationing on an Italian island with her boyfriend (Matthias Schoenaerts) and surprise-visited by Harry, a former boyfriend played with real gusto by Ralph Fiennes. He’s the kind of Englishman who knows Italy, a bit of the language, all of the food and has stories and advice about everything. He’s brought along a teenage daughter (Dakota Johnson) he didn’t know about until a year ago. She exudes sensuality. You know this vacation isn’t going to be calm. 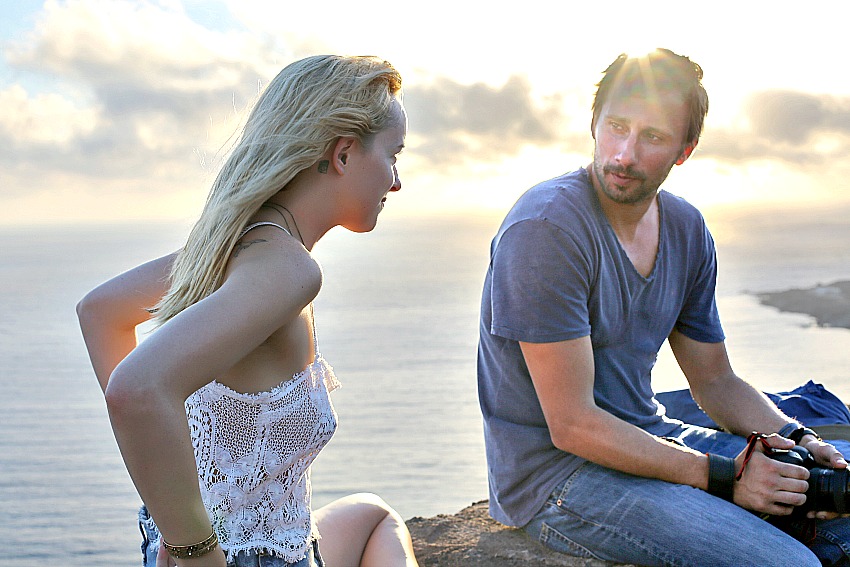 Sexual tensions boil, and sometimes burst. Most everybody gets nude in the hot sun, sand and swimming pool. Harry goes on about the days he produced Tilda’s records (we get some flashbacks) and rips off what’s on the turntable to put on something he favors, including the Rolling Stones song Emotional Rescue. Tilda, under doctor’s orders not to talk, manages to keep up with Harry’s garrulous behavior through facial gestures alone and occasionally a croacked whisper. Matthias, also an old friend of Harry’s, is getting increasingly annoyed. Since the film is by Italian director Luca Guadagnino, working with Swinton for the fourth time (though for the first time in English) you might expect slow and moody philosophizing like in a famous trio of films by Antonioni from the 1960s. Not so. This is speedy, not very deep and all about the plot. When it’s over you’ll be musing on exactly who did what? Great scenery too.  (5th Avenue) 4 out of 5

THE NICE GUYS:  Who expects Ryan Gosling and Russell Crowe to get funny in a movie? They’ve done a little bit of comedy in the past but it’s not what we know them for and yet here they are in a lark of a film that’ll have you laughing a lot. Gosling is the better of the two at it, and apparently the inspiration for turning up the humor. Crowe is his usual gruff self. The story he’s in makes him funny. 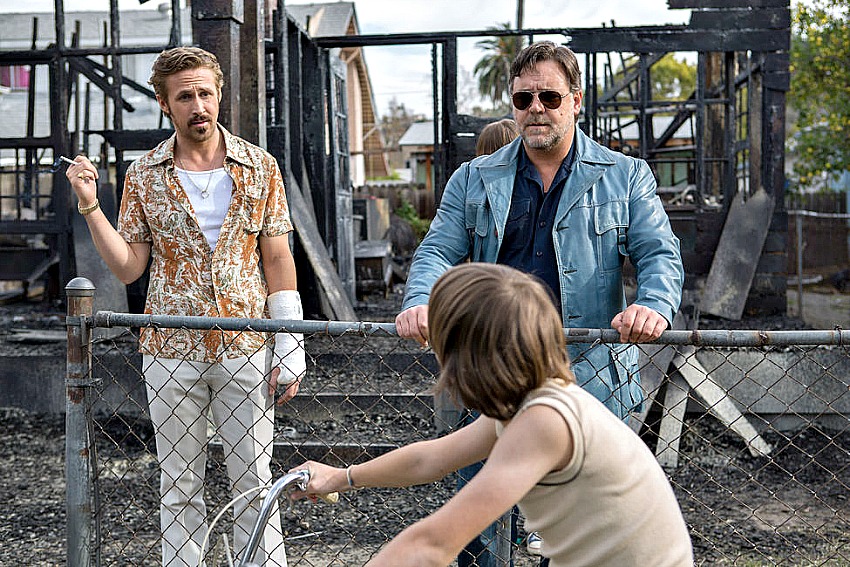 They’re a mismatched pair of private detectives, not particularly successful, but compelled to work together in the case of a missing woman. Gosling is hired to look for her. Crowe is hired to stop him. Joining up to find out what is really going on seems the most logical thing to do. The story gets overly complicated and involves a rebellious daughter, the death of a porn actress, an environmental protest and collusion between law enforcers and the car industry. You follow the unraveling story but it’s secondary to the buddy comedy, co-written and directed by Shane Black whose experience with this genre goes back to Lethal Weapon which he wrote. Here he goes after corruption and sleaze in 1970s Los Angeles. The mood he creates is like in L.A. Confidential , helped by Kim Basinger’s and Crowe’s appearance in both films. The difference is that comedy overlay. Gosling’s detective is a bumbler; Crowe gets irritated. Abbott and Costello or Laurel and Hardy they are not, but their back and forth banter is very entertaining. Caution, though: there’s also a lot of gunplay.  (5th Avenue, International Village,  Marine Gateway and suburban theatres)  3 ½ out of 5