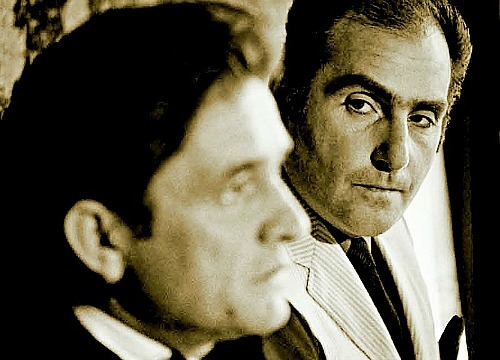 How did Saul Holiff, the son of a Jewish appliance merchant come to be connected to a Southern Baptist like Cash? Holiff’s son Jonathan intended the film to be about his late dad but found Cash’s story so entwined he had to tell it too. He had an astounding resource to help him: his dad’s storage locker full of memorabilia, documents, letters and, best of all, a diary in his dad’s own voice on audiotape. He added film clips, some non-speaking recreations by actors and a Cash sound-alike reading his words to give us a far more complete picture than the biopic. Holiff was with Cash at his peak, including the Folsom Prison concert. He got him to bring June Carter into his show. He endured his erratic behavior fuelled by drugs and later as a born-again Christian. He then spent his last years out here in Nanaimo where finally (on tape) he explained to his son why he was such a distant father. It’s a poignant moment. (Screens Tuesday and twice next week)

TABU: This unabashedly romantic movie from Portugal is enjoyable for the way it whips an intense smoldering passion which it identifies at one point as “a colossal foolishness.” It tops Out of Africa and films like it and does it with both an old style and some eccentric choices.

First the basics. An old woman in Lisbon asks a friend to find a man she once knew. She does; he’s now in an old-age home, described as “bonkers” but clear-mined enough to relate a captivating story. That takes the film to part two, labeled “Paradise” and a love triangle in colonial Mozambique just as an independence movement is building. Younger versions of the two try unsuccessfully to fight the attraction between them.  She’s married, you see and he’s formed a band doing Phil Spector covers. Be My Baby throbs away a couple of times. We see it all but never hear them speak. The old man’s voice is heard telling the whole story. The film is all in black and white and said to be a tribute to a silent film from the 1930s also called Tabu. It’s remarkable how well it works and even, in its retro way, feels new and fresh.  (Plays Tuesday and Thursday)

HELPLESS:  I didn’t know what to expect from this South Korean film. The catalogue notes read well but then they do about every film at VIFF. What a nice surprise. This is a highly involving mystery thriller that starts with a familiar premise. A couple stops at a highway rest stop. When he gets back to the car she’s gone. The police aren’t interested so he, a veterinarian, has to set out to find her, his fiancé, himself.  Later he gets help from a disgraced ex-policeman. 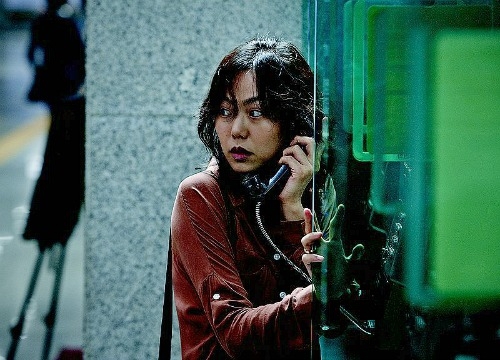 Has she been kidnapped? The mess in her apartment suggests she was. But a tiny paper trail tells a far more complex tale. The film keeps us pinned with twists and revelations that turn the story around so many times, there was a point where I wasn’t sure who exactly was who. The director managed to keep all the balls in the air though, take us into every detail of the search and thrill us with tense scenes at a shopping mall and a rooftop confrontation. A crisp and glossy entertainment. (Screens Tuesday)

Follow the links below at More New Movies to see what I wrote about them.