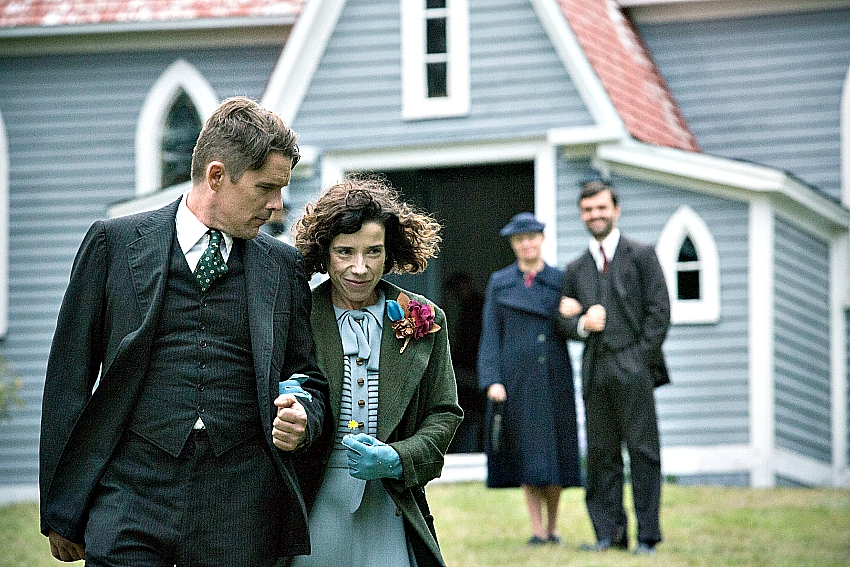 And end with Terrence Malick contemplating the universe

For a few weeks now the Vancouver International Film Festival has been teasing us with revelations about this year’s lineup. They include highly anticipated titles like Birth of a Nation, American Honey,  Manchester by the Sea and new films from Pedro Almodovar, Paul Verhoeven, Ken Loach, Alejandro Jodorowsky, Jim Jarmusch, Olivier Assayas, the Dardenne Brothers, Vic Sarin, Nettie Wild and Zacharias Kunuk.

Now we also know VIFF’s opening and closing films for this year and they are none of the above. The opener is Maudie, a Canadian-Irish-US co-production starring Ethan Hawke and Sally Hawkins. The closer is The Voyage of Time, another imagining of the creation of the universe by Terrence Malick.

Five years ago he took us up to the age of the dinosaurs in a 30-minute diversion within his movie The Tree of Life. This time he’s working on a grander scale, in IMAX, to show the same evolution in about 40 minutes with Brad Pitt narrating. That’s the version VIFF is showing. There’s also a 1½-hour version, narrated by Cate Blanchett coming to regular theatres sometime in the future.

Maudie doesn’t look like a party-starter, but it’s a true story and may be one of those worthy, well-meaning films about overcoming adversity. 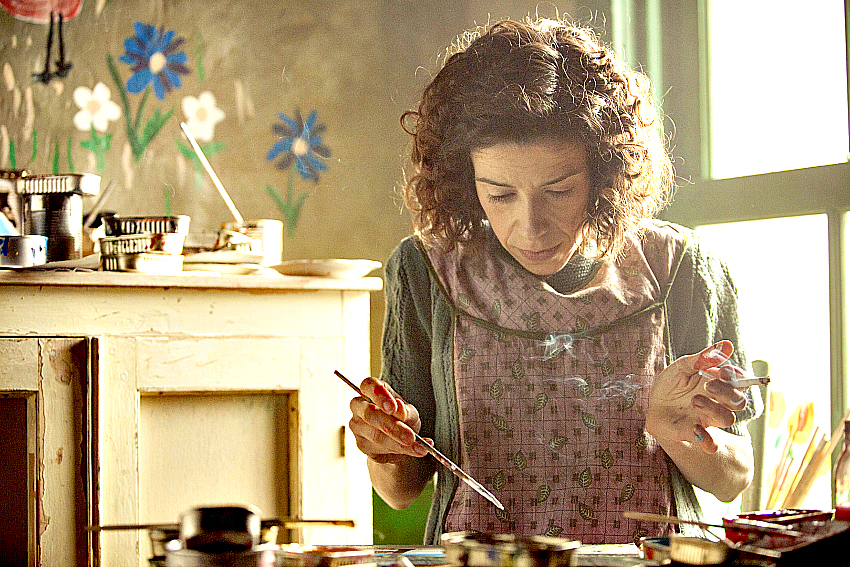 Sally Hawkins plays a Nova Scotia woman afflicted with severe rheumatoid arthritis who takes a job as a housekeeper for a gruff fish trader (Ethan Hawke). She loves to draw and is eventually discovered as an accomplished folk artist. Local favorite Gabrielle Rose is in it too as an icy aunt.

“I dare you not to cry,” VIFF’s executive director Jacqueline Dupuis said at the announcement  Wednesday morning. But she added that it’s not a downer. It ends on an up note.

Nate Parker, creator and star of Birth of a Nation is expected to be here when his film plays Oct. 1.

John Mann of Spirit of the West will attend the opening screening of Spirit Unforgettable the documentary about his struggle with early onset Alzheimer’s.

Spiritual author Eckhart Tolle will be at the world premiere of Milton’s Secret, a Canadian drama based on his teachings about inner peace. Donald Sutherland, David Sutcliffe and Mia Kirshner star.

VIFF is working to publicize the world-wide refugee crisis. They’ve joined in that with Frank Giustra and his Radcliffe Foundation.  He’s the local mining promoter who also started Lionsgate Film Studio and co-founded the Clinton Foundation (yes, that foundation).

He and VIFF are running a competition to choose the best short film about the refugee crisis. He says it “can be fixed” and the contest is “a call to action.” Guistra told me “We have big plans (for the winning film). It will be seen.”

Anybody can vote, starting Sept 14. You’ll be able to find the three finalists online at http://refugeestories.viff.org/

The festival starts Sept 29. That’s a week later than usual to make it easier to get films that also play Toronto’s festival. 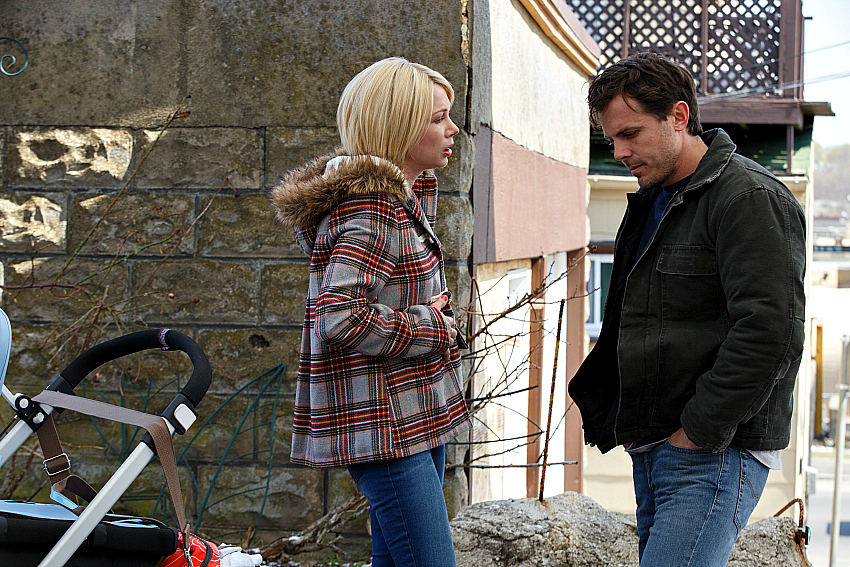 Manchester By The Sea, with Michelle Williams and Casey Affleck, is one of the most highly-anticipated films playing both.