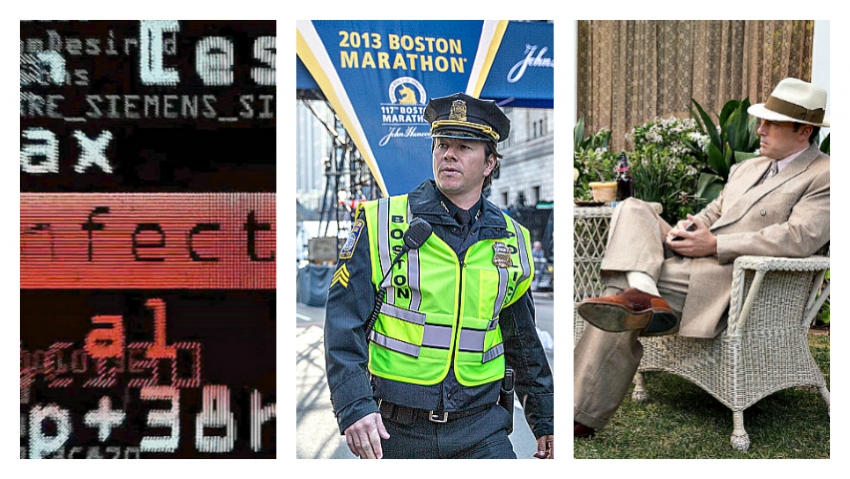 Before you read about the new ones, consider Canada’s 10 best films of last year. The Toronto Film Festival assembles a series every year and it’s here, starting tonight at The Cinematheque.

Canada’s Academy Award hopeful, It’s Only the End of the World, created by Xavier Dolan, is included along with six other features and 20 short films. You can find all the information at http://www.thecinematheque.ca/canadas-top-ten-film-festival

And now the new ones …

The Bye Bye Man:  not reviewed

ZERO DAYS: This is the most powerful film out there this week. And the most current, not to mention most scary. I’d say it’s a must-see. It’s from Alex Gibney who just keeps turning out important documentaries. Two recent ones were about Steve Jobs and Scientology but this one is in the spirit of his Iraq war film, the Academy Award Winner, Taxi to the Dark Side. It too has an alarming story to tell.

Initially it’s about Stuxnet, a computer virus developed by the United States and Israel and unleashed on Iran to confuse its nuclear development program. Officially neither country will admit to it but a host of experts and observers, including David Sanger of the New York Times,  a former head of the CIA and the NSA and a couple of malware sleuths describe it in detail. 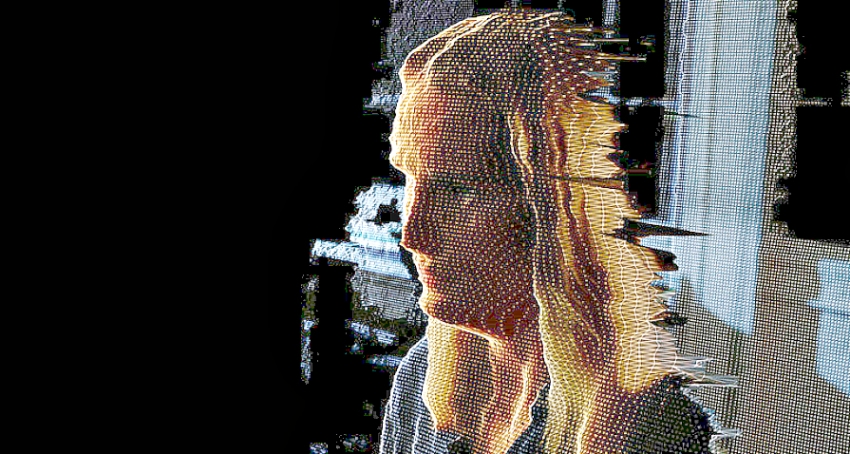 A woman formerly with US intelligence and thoroughly disguised into an animated figure with an actor’s voice is especially enlightening. Obama okayed its use, Israel activated a more aggressive form against US wishes and that version is now loose. Somebody else is bound to use it and the US has formed a cyber war command to be ready.  With that, the film expands into a broad survey of world affairs and modern warfare. It has the history (the US gave Iran its first nuclear reactor) and the frightening vision of the future (power grids, transportation and more could be attacked). Chilling stuff that makes you pray that Trump doesn’t mess around with it too much. (VanCity Theatre, Fri, Sat, Wed and Thurs)  4 out of 5

PATRIOTS DAY: That’s a state holiday in Massachusetts (and Maine) and also the day the annual Boston Marathon runs. The film is a crackling good re-creation of the 2013 event where two low-level terrorists set off a couple of bombs killing three and injuring 264. It doesn’t dwell on the blasts and the carnage, they’re shown only briefly, but shows much more than we’ve ever known about what happened afterwards. The police investigation is re-staged in detail. There’s a mock-up of the scene in a warehouse. People search through videos from security cameras and cell phones. We see the suspects in those pictures as the police identify them. Later we see them get into a huge gun battle on a residential street and one be apprehended in a boat parked in a backyard. We know the bare outline; the new added information is gripping to watch. 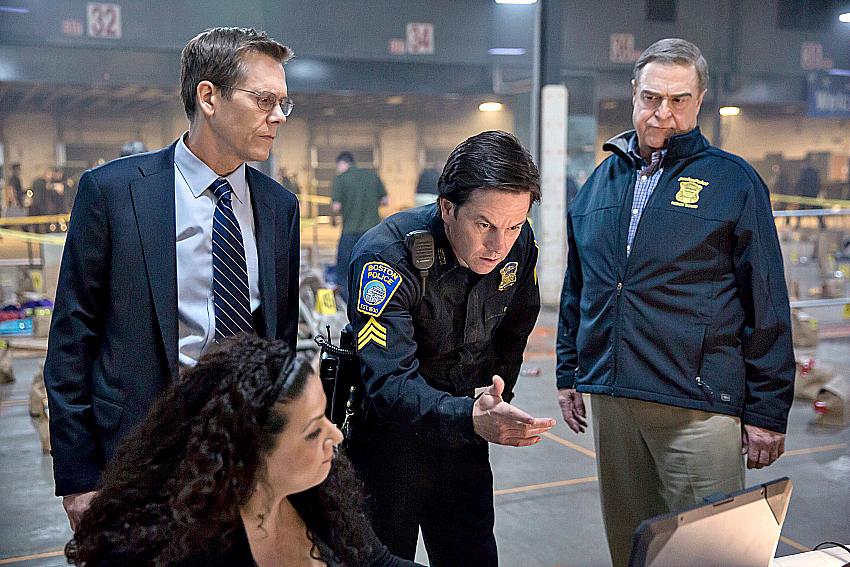 Mark Wahlberg plays a cop at the centre. He’s everywhere because he’s a composite of several officers. He’s in the tense buildup to the race, at the finish line when the bombs go off, helping the FBI (with Kevin Bacon in charge), the local police (with John Goodman as Commissioner) and a cop in nearby Watertown (J.K. Simmons), even at a hospital where Michelle Monaghan plays a nurse. And we get more. The two terrorists debate tactics. Police argue about due process and averting anti-Muslim anger. Actual video clips are folded in smoothly and some of the filming was done in actual locations. There’s a bit too much “Boston Strong” jingoism and lines like “You have to fight back with love.”  But overall,  a respectful treatment. (Scotiabank, Marine Gateway and suburban theatres) 3 ½ out of 5