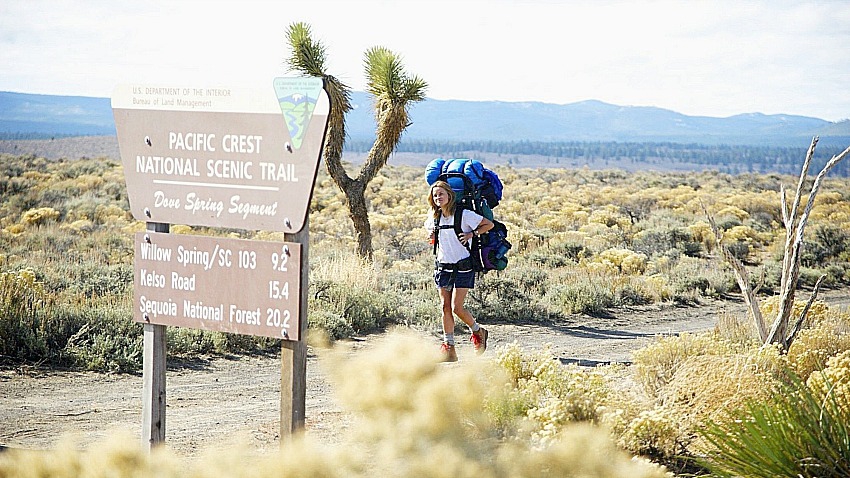 Did you notice this about the U.S. Senate Intelligence Committee’s report on CIA torture that came out this week? It pretty well discounted everything the film Zero Dark Thirty tried to tell us two years ago. Torture did not turn up the leads to find Osama Bin Laden, the report says. They were known before. You mean you can’t believe the movies?

Try these new ones, then.

WILD: This is a beautiful film. It’s engrossing from start to finish and you come out of it feeling you’ve participated in a life-enhancing event. That’s thanks to Reese Witherspoon’s absolutely natural and wide-ranged acting (which got her a Golden Globe nomination this week) and the intimacy and pace of the direction by Quebec’s Jean-Marc Vallée. (He got Academy Award performances out of two actors, you’ll remember, for his last one, The Dallas Buyers Club). Also applaud the bright script by Nick Hornby who kept in all the humor as well as the struggle from the memoir by Cheryl Strayed. 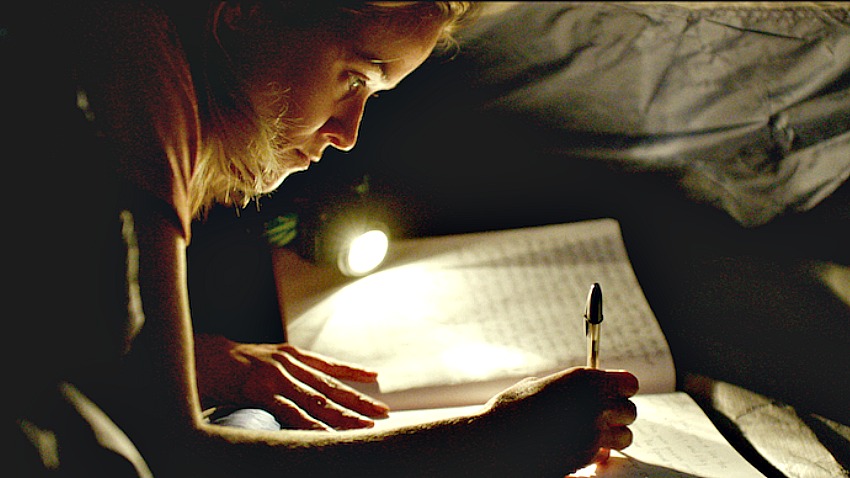 It’s her story that Witherspoon performs. She set out from Southern California on a hike of over 1,000 miles to drive out her demons, drug use and promiscuity, divorce trauma and grief over the death of her mother. There’s a similar trek in the film Tracks but that one has Mia Wasikowska, three camels and far less stated cause for the trip. Cheryl says “I’m going to walk myself back to the woman my mother thought I was.”

She didn’t know what she was in for and started off over-supplied but underprepared. She couldn’t set up a tent; work the stove or predict what was ahead. A caterpillar can be just as scary as an animal sometimes. Where do you find food when you run out? The film has us feeling the hard trudging and the occasional dangers but also the joy of existing within a spectacular landscape. A lot of BC hikers will nod with recognition. Cheryl’s backstory is sprinkled in through brief flashbacks and her changing mood, basically a recovery and a pride of achievement, comes out strongly as she walks on. (5th Avenue and International Village) 3 ½ out of 5

EXODUS: GODS AND KINGS: Say what you will about the considerable campiness inThe Ten Commandments, the 1958 biblical epic we get to see on TV every Easter, it had memorable faces and characters. They left an impact. Ridley Scott’s new telling of essentially the same story revels in huge advances in filmmaking technology but comes off ponderous and only fitfully engaging. There’s a great opening battle scene for instance, the Egyptians against the Hittites in far off Syria. It had little to do with the main story but was manipulated in anyway.

The rest of the tale follows the Bible version pretty closely. Hebrews enslaved for 400 years in Egypt. Moses, played stiffly by Christian Bale, told he’s a Hebrew too and should stop working for the Pharaoh. It takes a knock on the head to really wake him up though and lead a guerrilla movement to free his people. Joel Edgerton plays his former friend, the new Pharaoh, with variable intensity and, at times, bits of his native Australian accent. Of the other characters, the most odd is God himself, represented here as a vengeful young boy as played by 11-year-old Isaac Andrews. What’s with that? A metaphor perhaps for the future generations Moses has in mind.

Technically the film is a wonder. The plagues, especially the locusts, are marvellous. Instead of the parting of the Red Sea, the film opts for a natural phenomenon common there when the water gets low enough to allow a crossing. Then Scott throws in water spouts and a giant wave and, as the song says, “Pharaoh’s army got drownded.” Doesn’t make up for the many dull scenes before, though, and anyway, considering the on-going and dangerous fight for land in the Middle-East, is this a good time for a film about “God’s chosen people?” Actually the story of Moses is important to Jews, Christians and Muslims. That would be a better message to impart.(Scotiabank and suburban theaters) 2½ out of 5