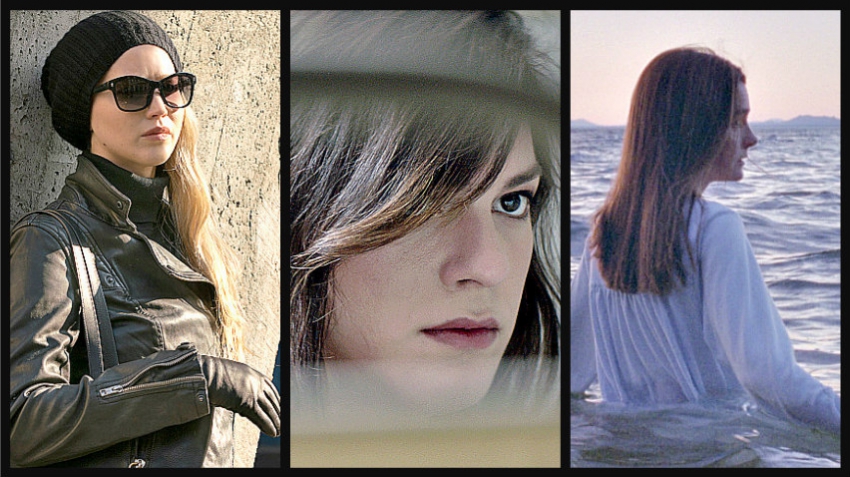 Even though there are a lot of new films out, many of them very good, the Oscars are #1 this weekend. I don’t expect many surprises. The Shape of Water has a huge head start thanks to all those nominations, 13 of them, although I’d give best picture to Three Billboards Outside Ebbing, Missouri or Lady Bird.

RED SPARROW:  I’ll compliment Jennifer Lawrence for extending her screen range into the secret agent category. And novelist Jason Matthews, the former CIA agent, for depicting the world of spies accurately. No car chases, not even guns, he says. It’s mostly perusing documents and listening in. Ok, but that doesn’t work too well in a movie and this one is slow, dull and cluttered with too much plot. Not even the chief attraction, watching Lawrence being trained to seduce, use her body to lure and become a sort whore for the Russian intelligence services can save it. And by the way, the much commented-upon nudity is brief, more of a tease than anything. 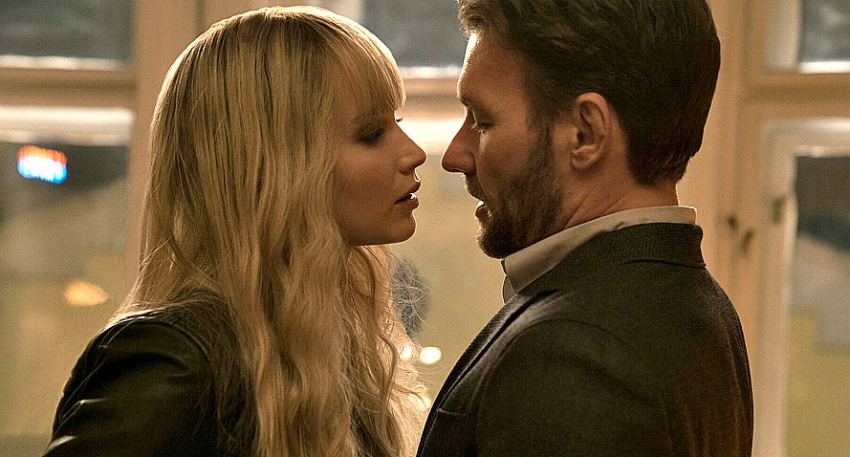 Lawrence plays a ballerina who has to change careers when injured. Her uncle, a top government official, suggests she learn spying. He’s played by Matthias Schoenaerts who looks unnervingly like Vladimir Putin here. Charlotte Rampling plays the instructor with pronouncements like “Your body belongs to the state” and “The cold war did not end. It shattered into pieces.” And Joel Edgerton is the first target. He’s a CIA agent in Hungary and may be the key to unmasking a mole the Russians need to find. At that point the story gets away because it’s so hard to follow. The two agents’ getting together still has some interest but not the rest. The security of two nations was at stake, they said. I never felt that. I did feel it was odd to hear Jennifer Lawrence put on a Russian accent. Jeremy Irons and Ciarán Hinds do it better. (5th Avenue, Scotiabank, Marine Gateway and many suburban theatres) 2 ½ out of 5

A FANTASTIC WOMAN: It was about time for this VIFF highlight to return. It’s one of the possible winners Sunday in the Foreign Language category at the Academy Awards. It’s also a very good film, smoothly directed by Sebastián Lelio from Chile and poignantly acted by the transgender performer Daniela Vega. Without preaching but with wonderful observation of details, it explores the difficulties people like her face. The suspicion, rejection, shunning are laid out clearly and directly. Maybe a bit too thoroughly, but most everyone will be affected.

Marina lives and parties with a lover much older than she (Francisco Reyes) but when he dies early in the film, she has to face the prejudice of everyone around her. A doctor talks to her as if she’s a man. The police woman who investigates is from the sex offences squad and requires she undergo a physical examination. There’s outright hostility from the man’s family. The word “perversion” is used and also this milder comment: “When I look at you I don’t know what I’m seeing.” The film carefully pieces together an entire background of these observations and bits of bias and it carefully shows Marina’s reaction. There’s some anger, not much despair but a lot of growing strength to resist. This is an extremely well-made film from the director who brought us Gloria, four years ago, another powerful film with a woman’s story.  (International Village) 4 ½ out of 5