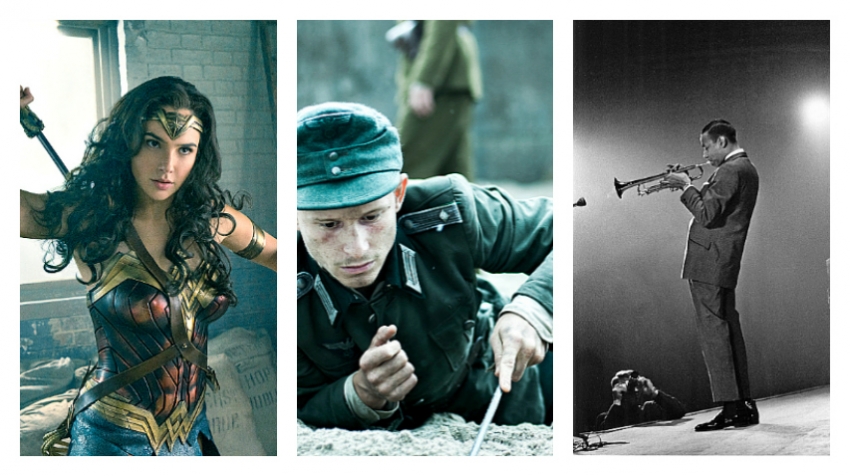 And is this week’s animated film good for your children?

Here’s a coincidence. Two very different movies this week offer musings on the scourge of war. Wonder Woman’s come from comic books; Land of Mine’s are real history. Both are worth watching.

Also notice a special event at the Cinematheque. Creative Visions marks the 20th anniversary of Hong Kong’s return to China as a special administrative region by screening eight films from there over the next three weeks. They show the breadth of its movie output. Kung Fu Hustle is probably the best-known. Echoes of a Rainbow opened the series yesterday and gets a second screening Saturday night with a special extra. The director, Alex Law, and his frequent collaborator Mabel Cheung will there to answer questions after the film.

You can find more about the whole series at http://www.thecinematheque.ca/

And these are the new ones in town:

I Called Him Morgan: 4

WONDER WOMAN: The people at DC Comics take a major and winning step towards matching their rivals at Marvel with this bright and entertaining adventure. Wonder Woman is one of their earliest characters.  She’s been around since 1941 in the comics but it’s taken years to get her back on screen. Her return is a triumph. As played by Gal Gadot, the Israeli actor, she’s strong, never cynical or brooding and unapologetically pushing for goodness. She’s international now; her costume is no longer a stylized US flag and she even has a slight accent. And she can fight like the best of them. Gadot, who has a brief military background is entirely believable in the role. 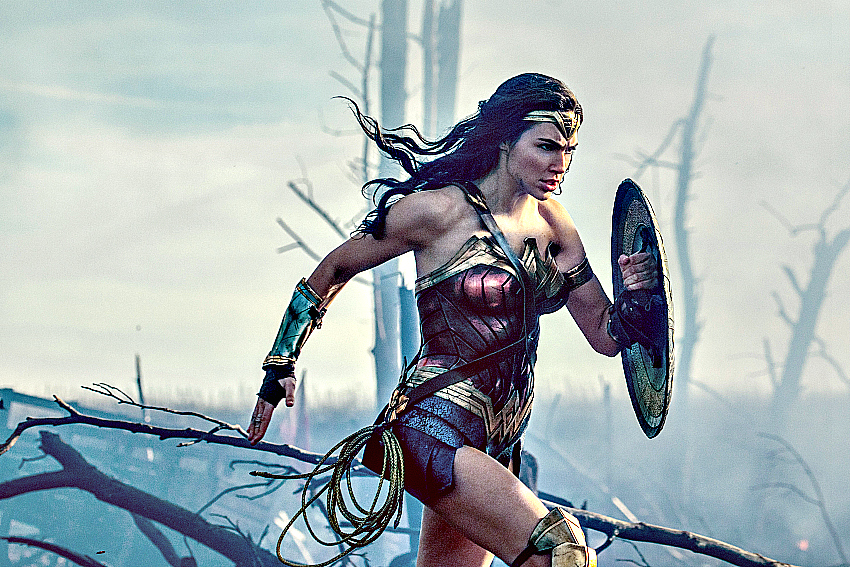 After scenes of her growing up and being trained hard in a secluded colony of Amazons, Diana (her given name) has to face the rest of the world. A plane crashes; she rescues the pilot (Chris Pine) and learns there’s a terrible war going on, World War I. She’s convinced that Ares, the God of war is behind it and insists on going along to find him. 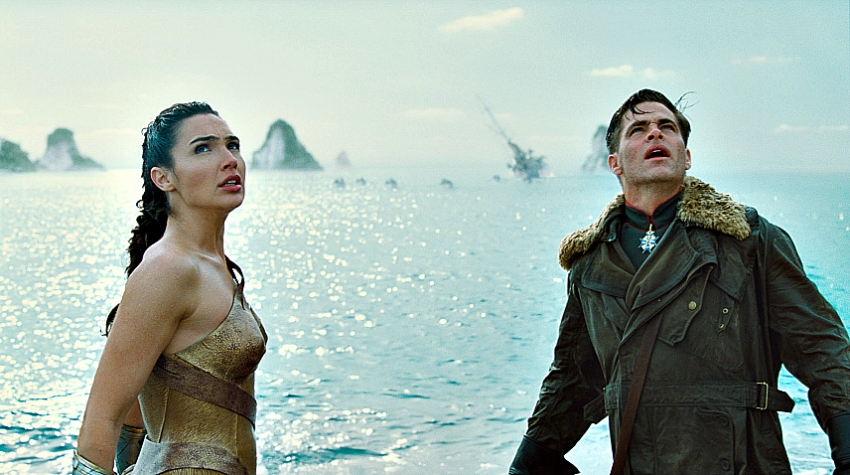 The quest takes her and Chris to London, to high-level war cabinet meetings, to the trenches at the front and to a lab where a zealous German officer (Danny Huston) is having a new mustard gas developed rather than support an armistice to end the war. He could be Ares, although there are a couple of other candidates too. Or Ares could just be the idea of war itself. That gets fuzzy as the film progresses. But the action, the individual battles and the settings are excellent. The film often feels like the first Indiana Jones movie because of its look and old-style adventure feel. And with only a small bit of semi-racy dialogue, it’s clean. The director, Patty Jenkins insisted it not be a restricted film. She thinks young girls will want to see it. Not just them. (Playing everywhere including The Dunbar, 5th Avenue, Scotiabank, Marine Gateway and suburban theatres) 3 ½ out of 5

LAND OF MINE: A fresh take on war. It has a previously untold story and became highly controversial in Denmark where the film was made and the events took place. That’s because it reveals a violation of the Geneva accords. At the end of the Second World War, after five years of occupation by Germany, the Danes forced German POWs to clear landmines off the beaches. Some 45,000 had been buried there because that, not Normandy, is where the Allies had been expected to land. Many of the captured soldiers were just teenagers. They had to get down and carefully poke at the sand to find the mines. We get incredibly tense scenes and dread the potential explosions. Many times they happen and the film gradually evolves into a meditation on the ethics of war, and especially on how people behave after.