LOST AND LOVE: That vague title adorns one of the most emotional films in town right now. It’s from China and deals with the anguish of losing a child to kidnappers: the pain of your child being there one second, gone the next. Is it your fault? Can you bear the guilt? This is a first film from Peng Sanyuan, a popular novelist, who was moved to make it after repeatedly reading stories like it in the newspapers. She says she broke down crying when she pitched the idea to the producers. The film is more restrained but it is touching and elegantly presented. 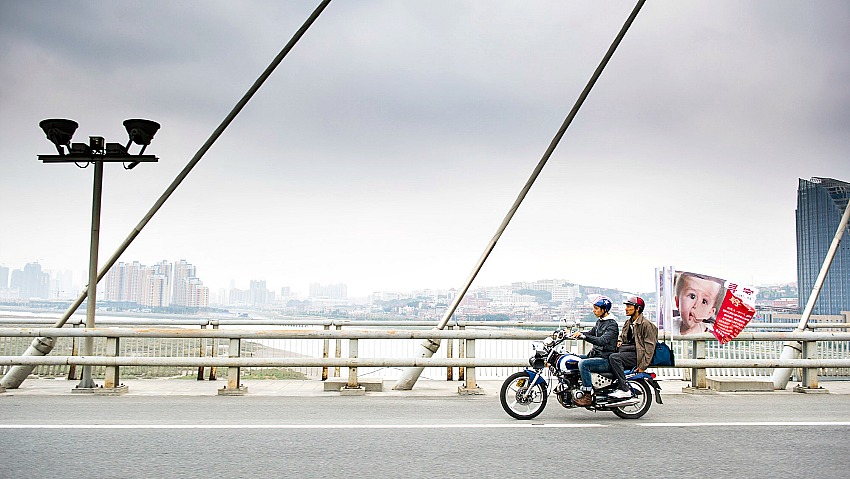 Superstar Andy Lau plays a farmer who’s been riding China’s small-town and city roads for 14 years searching for his missing, probably snatched, son. He’s got baby pictures of him on giant flags attached to his motorcycle.  When he needs a repair done he meets a young mechanic (newcomer Jing Boran) who says he had been abducted years before. Of course he wonders if this is him, but that would be too easy a story arc. Instead he helps the young man search for his parents and the road trip continues. Sanyuan develops their yearning for family ties with considerable passion. She also details the restricted life abducted children face. They can’t get identity papers, ride trains or planes or get jobs; people reject them on all fronts. Both the information and the drama are strong here. (International Village and Riverport) 4  out of 5

These films are also playing, which I haven't seen yet:

HARD TO BE A GOD: Russia has produced several science fiction classics (think Solaris).This might be another. Various publications, including the Georgia Straight, call it a work of "genius." This is the last film by director Alexei Gherman, who was widely hailed as a visionary. He worked on it for years but died before it was released. Apparently it engages you on an intellectual level and you don’t even notice that it’s almost three hours long and at times pretty disgusting. 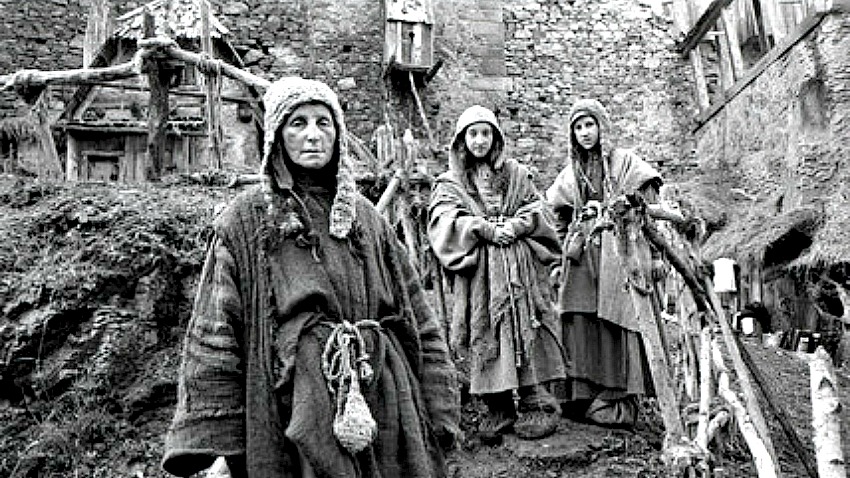 In the story a group of scientists is sent to a planet that hasn’t progressed past a state like our Middle Ages. They’re to observe only, but can they?  (Showing at The Cinematheque Sunday and five times next week)

SEYMOUR: AN INTRODUCTION: This one looks very interesting. It got strong praise at the Toronto International Film Festival not just for letting us meet a strong personality, New York classical pianist Seymour Bernstein (no relation to Leonard), but for exploring the demands you face if you want to succeed at an art or pretty well anything. Bernstein now mostly teaches and has many stories to tell. Ethan Hawke, at his first time directing not just acting, met him at a party, found common ground in their feelings of stage fright, and convinced him to talk on camera. He also coaxed him to perform a concert. Very good word on this film.  (International Village)

THE GUNMAN: From the reviews I’ve seen, I presume I haven’t missed much here. Sean Penn does a full Liam Neeson, i.e. tries a second career by turning into an action star. He’s even directed by Pierre Morel who did it for Neeson with the wildly successful Taken. Penn plays a hitman (a common profession in the movies). He tries to quit; his boss says no, he runs and Idris Elba and Javier Bardem chase him across Europe. Odd how often we’re supposed to care about the welfare of people like that. (international Village and suburban theatres)