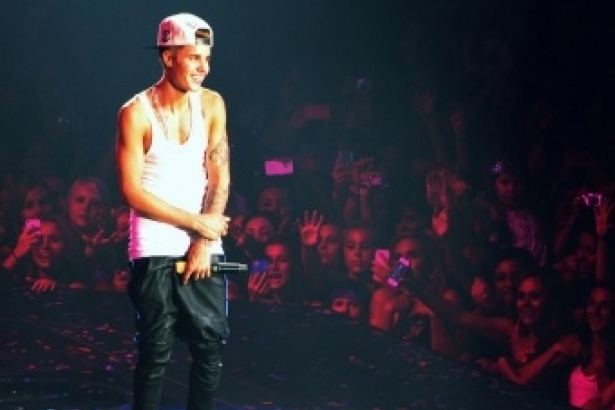 Most of us knew it was only a matter of time.

Not only were we hearing story after story about Justin’s “antics”—a media description that only served to minimize the severity of his actions—but those very actions were becoming more and more bizarre. Before today’s arrest for driving under the influence and resisting arrest, he was pitching raw eggs at his neighbor’s house causing thousands of dollars worth of damage—not to mention a sizable stash of illegal drugs that were found in his home.

Do we have to wonder how this happened—or is it finally becoming clear that  enabling addicts only keeps the addiction going? How many more examples, public or private, do we need?

When we have addicted loved ones in our lives, we also have a choice to make—will we let them get away with really bad (and sometimes downright dangerous) behavior, or will we step in and make the boundaries clear? Do we care enough about the addicts we love to hold them accountable, or do we continue to be people-pleasers and yes-men, making excuses and turning our eyes away from what is really going on?

Whose denial causes the most damage—the addict’s or the enabler’s?

People enable for all kinds of reasons—but the most common is that they fear any form of conflict so they dare not say “No” and risk the fallout that might ensue. This constitutes meeting their own needs, not the needs of their addicted loved ones.

And in Justin’s case—didn’t his entourage learn anything from what happened to Michael Jackson? MJ died as a direct result of enabling, as a direct result of people saying yes to him when no was the right answer all along. And of course, when money is involved, it’s often a game-changer. MJ’s people wouldn’t say no to him until it was too late—they didn’t seem to care enough to risk the anger and the fallout.

It seems that this is what’s happened with Justin too except—thankfully—no one has been physically hurt or killed as a result of allowing him to have far too much money and power—at least, not yet.

How could it happen that not one person in Justin’s entourage stepped in to stop his immature and irresponsible father from setting up a drag race at 4 o’clock in the morning, when Justin was clearly under the influence of mind-altering substances? Really, what is wrong with these people, how can they face themselves?

I’m not saying that Justin doesn’t have any responsibility here—of course he does. But unlike the ridiculous Rob Ford, Justin is still a youth at only 19. Even though I am definitely way past my teen years, I can still remember what I was like at 19—many of us can recall those days. Did I make positive, healthy choices for myself then? Not often—and I wouldn’t expect Justin to do so either, especially with far too much inappropriate influence and clout and not enough truly caring people around him.

What if we all decided to grow a backbone and started speaking our truth to the addicts in our lives, to set healthy and appropriate boundaries with them, to love them enough to risk our own discomfort when they became angry with us? What if we respected ourselves enough to do the right thing and raise the accountability bar in those relationships?

Justin, my deep hope for you is that someone loves you enough to tell you the truth, despite the consequences that could occur. I know that Michael Jackson is someone you choose to emulate—but my hope for you is that the orange jumpsuit and handcuffs have been enough to wake you up, so that you don’t have to follow him into the grave. 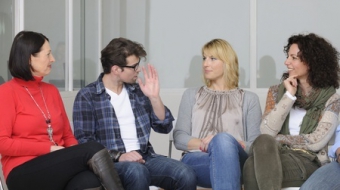 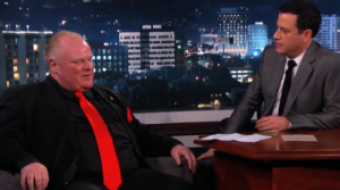