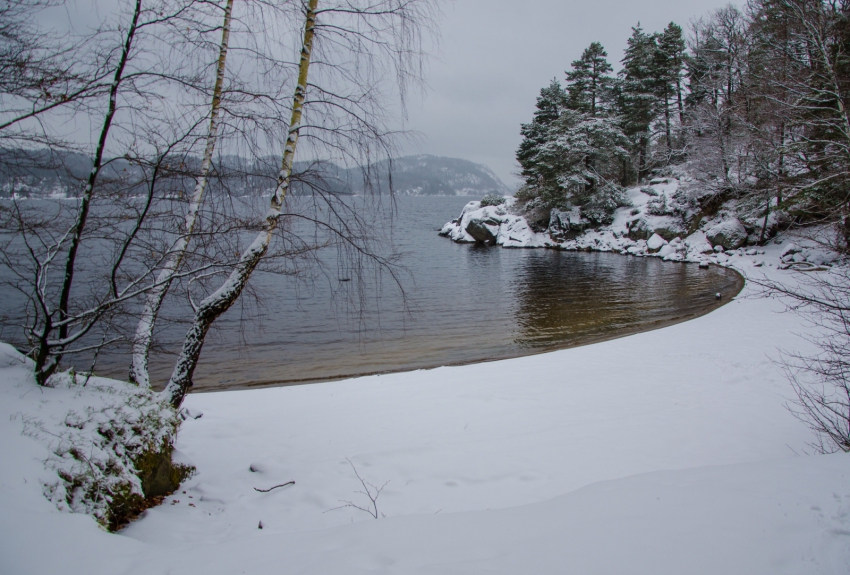 Over the years, many of my regular clients, have asked “where is the little dog” when they arrive at my door.

If there is such a thing as dog heaven, dear Siriuss must have a special place there.

Last Monday, my dear dog Siriuss had a stroke. The vet said he had fainted. I thought of it in the language of my mother as “a fit.” It was awful to see.

One minute he was sitting in front of me hoping I would share my lunch of cheese and bread, the next it seemed as if he flew in the air, landed on his back, shook and vomited and finished his life as it was.

It was not death. At least not physical death, but, death of his life as it had always been. He would have been 12 on May 1.

For the next two days he slept most of the time and I tried to convince myself it was just another episode.

Siriuss had been ill often in his life. He had been born, in some backyard breeder’s garage, probably. I bought him from a terrible pet shop, on Broadway, after agonizing for months—maybe five months? While he remained in the pet shop window.

He had always bounced back.

On Tuesday I called the vet and describe the incident and symptoms and we agreed he would visit next day.

We were snowed in.

After that call I gave a sigh of relief and took him outside, carrying him down the stairs and placing him at the foot of a snow bank.

He sniffed the snow and ate some. He had always loved the snow.

On Wednesday it seemed as if he was trying hard to be normal, sometimes following me from room to room as he always had.

He ate more snow and a little turkey bacon.

I found some liver in the freezer and cooked it.

He ate a few morsels.

When Thursday came, he was alert and I began to see clients again. But his breathing was loud and laboured. He sounded very congested.

By the end of the day, while I worked with my last client, he began to try to stand up by my chair and paw me. He did not usually interrupt. He was asking for help.

We were still virtually snowed in. I tried to get a taxi to take us to the emergency vet, but in the end, Blaise decided to risk the trip with all season tires. The snow was very much in evidence, but the roads were starting to clear, at least the main arteries.

The vet office was mercifully quiet.

I had wrapped Siriuss in a fresh, bright bath towel.

He didn’t seem to mind. Usually he would have struggled to be free. He was breathing, but with great difficulty.

The vet lay out treatment options.

These included a long stay in the hospital, much testing and prodding and specialists, at the cost of what would have been the equivalent of several months’ rent.

Immediate relief from the struggle for breath and peace.

I chose immediate peace for him.

To find out what this month has in store for you, calculate your KEY number by adding the day and month of your birth. The KEY number is not your LIFE PATH number, it is the key to your cycle. Continue adding until you arrive at a single digit. For example, if your birthday is October 14, your KEY number is determined as follows: 10 + 14 = 24. Then 2 + 4 = 6, and you have the KEY number (6) that you will keep for life.

The perfect cycle month for February.

Perhaps not so much for love and romance, but certainly this energy is right for rain and darkness. And for being cozy.

Calculate Your KEY Number To find out what this month has in store for you, calculate your KEY number by adding the day and month of your birth. The KEY number is not your LIFE PATH number, it is the...
Cassandra MacLeaneApr 15th, 2020

Calculate Your KEY Number To find out what this month has in store for you, calculate your KEY number by adding the day and month of your birth. The KEY number is not your LIFE PATH number, it is the...
Cassandra MacLeaneMar 31st, 2020

Calculate Your KEY Number To find out what this month has in store for you, calculate your KEY number by adding the day and month of your birth. The KEY number is not your LIFE PATH number, it is the...
Cassandra MacLeaneMar 15th, 2020
Speak up about this article on Facebook or Twitter. Do this by liking Vancouver Observer on Facebook or following us @Vanobserver on Twitter. We'd love to hear from you.