Calling all arts and lit lovers for MagScene on Main 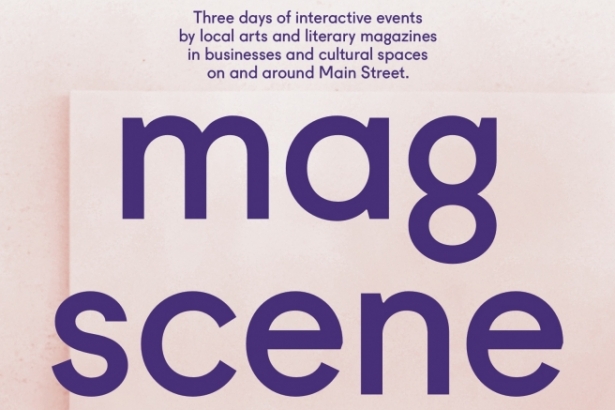 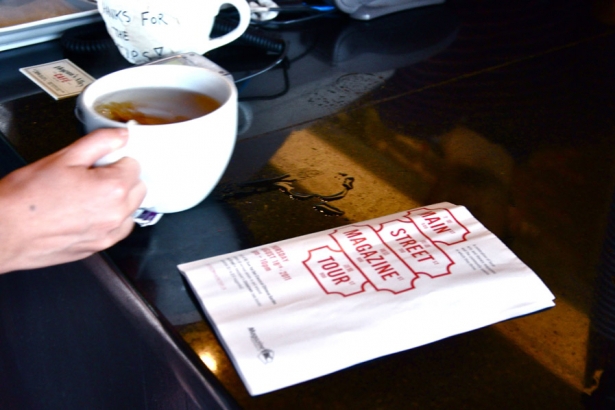 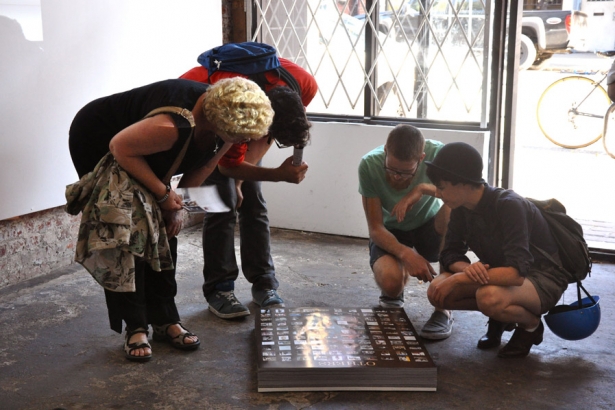 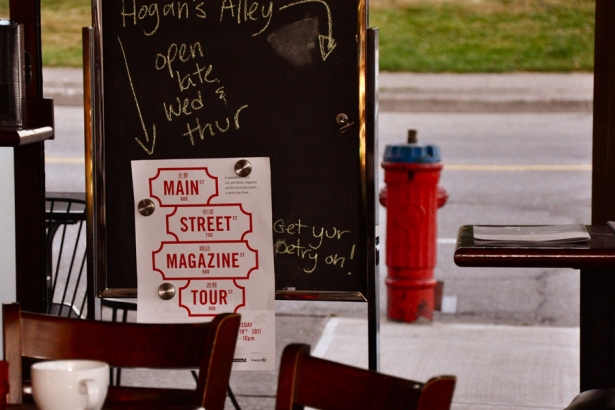 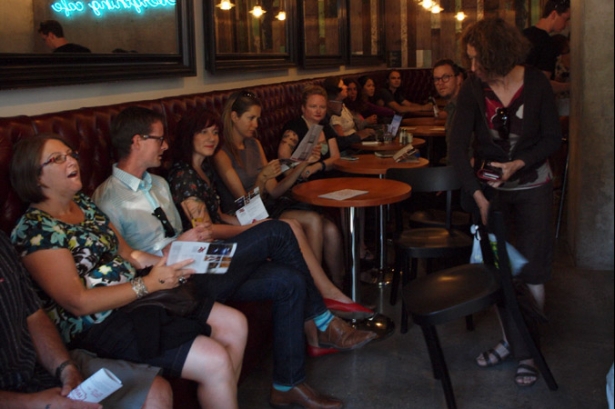 MagScene on Main is an interactive art event that features local publications along Main Street in establishments and cultural spaces. From skateboard culture to the local music scene, MagScene on Main offers the community an array of magazines to learn about. The weekend long event is hosted by the magazine association of BC will be held August 16-18. Jenny Uechi, managing editor of The Vancouver Observer will take on hosting the talk, "Gen Y Ain't Fools: Creative campaigning for social change in Conservative Canada" on Thursday, August 16 from 6:30 - 8:00 p.m. at Kafka's Coffee on 2525 Main Street.

Funded by the City of Vancouver and the Access Copyright Foundation, MagScene on Main is a great event for avid readers to show their support or community members to get turned on to a local publication. For a map and detailed overview of the various workshops, click here.

The following publications will be taking part in MagScene 2012:

Winner of the 2012 Canadian Journalism Foundation Excellence in Journalism award.This online-only publication reports stories that inform, invite, inspire, and give voice to diverse perspectives to engage vital conversations. The Vancouver Observer has a strong local focus but its stories are often national and global.

This quarterly skateboarding publication is magazine that caters to the contemporary skateboarder. Currently in its 10th year of publishing, Color not only offers a peek into the skate scene but invites readers to enjoy art, music, fashion and photos accompanied with the lifestyle.

Founded in 2004, Fillip is released 3 times annually by the Projectile Publishing Society which raises discussions about contemporary art and culture.

A literary magazine with a sense of humour that merges Canadian fiction, non-fiction, photos, comics and reviews.  Published 4 times a year by The Geist Foundation, Geist has been playfully discussing all things Canadian since 1990.

OCW Magazine- From visual art to essays, this interdisciplinary magazine  explores all art from a variety of angles. Published by OCW Arts and Publishing Foundation, the non-profit which also runs Project Space, a book shop, publisher, programming space and studio.

With the West Coast often in focus, Poetry is Dead is a semi-annual publication dedicated to poetry in Canada. With a strong emphasis on a younger generation of poets, this publication looks to promote Canadian poetry while bridging the gap between poetry and non-poetry readers.

An Asian national quarterly magazine with a deep focus on East Asian arts and culture in Canada. Film, literature, pop culture are explored from a uniquely Asian Canadian point of view in this eclectic magazine.

Known as Canada’s quarterly literary journal by, for, and about women. Room offers a combination of fiction, poetry, art and interviews about the female experience.

Canada’s oldest literary quarterly on the West Coast which showcases emerging talent in modern literature from our nation and around the world. Prism has published heavyweights such as Margaret Atwood and Gabriel Garcia Marquez.

This magazine is published 3 times a year and produces a fusion of fiction, poetry, photography and graphic illustration from all around the world. Known for its provocative style, the Subterrain tagline reads “strong words for a polite nation”.

Show your support for Vancouver art and literary publications by attending MagScene on Main. Tickets are available for purchase here.