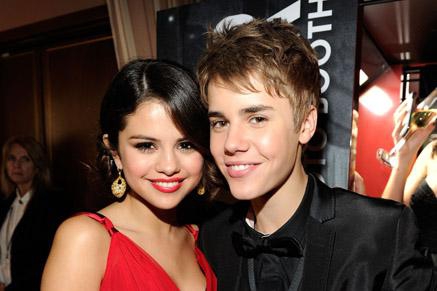 An insider claims, "She doesn't feel Justin is quite mature enough yet to be in a long-term, stable relationship. She's in the market for someone a little older and more worldly-wise."

Maybe Gomez has found someone who fits that description. Apparently, she was "spotted flirting" with Transformers star, Shia LaBeouf, who is 6 years her senior.

It has also been speculated that their breakup is partially due to Bieber's texts to his ex-girlfriend, Jasmine Villegas.

Since whispers of their breakup have surfaced since the beginning of August, it's hard to believe the veracity of these rumours. If they turn out to be true, though, both Biebs and Gomez will have no shortage of partners scrambling to take the others' place.