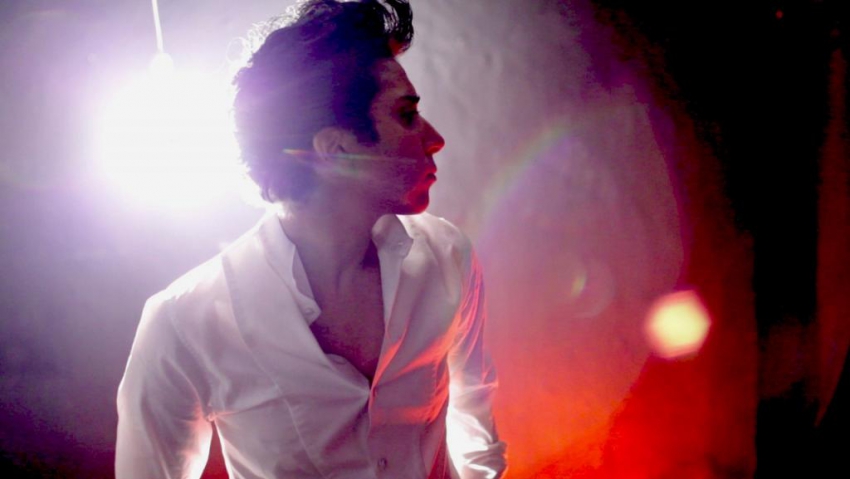 What a momentous evening at the VMA's last night. If it wasn't Lady Gaga's drag look, then it was Beyoncé's baby bump revealed post-performance that shocked audiences.

Dressed as her male alter ego, Jo Calderone, Gaga opened the night with a four-minute speech, her hair greased back (John Travolta style), a lit cigarette.

"Gaga? Yeah her. Lady Gaga. She left me. She said it always starts out good and then the guys, meaning me, I'm one of the guys, and we get crazy. I did. I got crazy, but she's f---ing crazy too, right?" Gaga said.

She took to the piano, sprayed the audience with beer, then sang her new song, "You and I."

"She taught us all how to be fearless, and the industry wouldn't be the same without her," presenting the pop princess with Michael Jackson Video Vanguard Award.

She went for the 2003 Madonna kiss, but Spears, reluctant, said, "I already did that."

Beyoncé's performance was met with smiles and cheer,  as she threw the mic down, cupped her belly, the camera panned to Jay-Z and Kanye West who jumped and cheered front row.

Chris Brown wasn't without tricks of his own. The 22-year-old levitated, turned and flipped in air, leaving Justin Bieber awed.