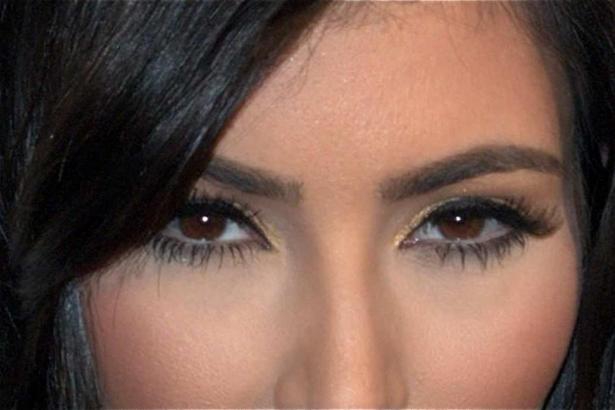 We're so torn about the news that the Kardashian clan (klan?) are suing over fake lashes being sold in their name. Tell us it isn't so, TMZ.com.

Just to be clear, the fake part doesn't offend the fam. Only the part where they're not getting a cut of the action.

We'd love to join them in brand outrage over the alleged ripoff that is the KardashianLash, because we feel their pain. An awful lot of personal pride, dignity and, well, natural cleavage was sacrificed on their way up the brand-recognition ladder.

On the other hand, the poor woman selling the eyelash enhancerment system tells TMZ she was only trying to raise money to send Honduran orphans to cosmetology school  and that she's going to court to file a trademark.

If we weren't wearing such cheap mascara, we'd weep.