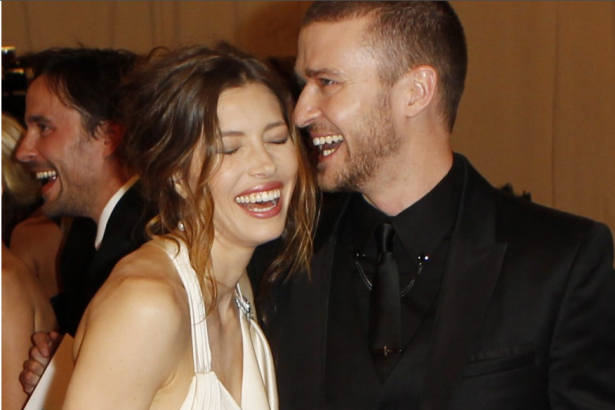 In the snowy mountains of Jackson, Wyoming, Justin Timberlake proposed to his on-again, off-again girlfriend of four and a half years, Jessica Biel. 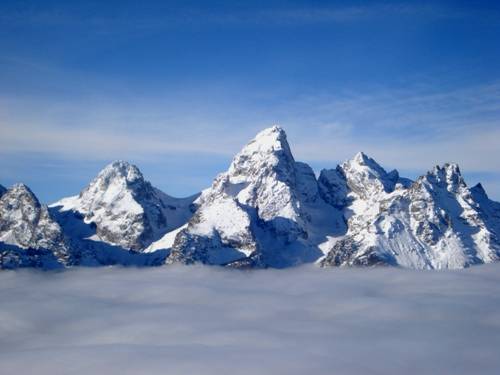 A few insiders told Us Weekly that the couple became engaged in late December. "Justin knows how much she loves snowboarding and the mountains, so it was the perfect place," one explained.

The two parted ways for three months in 2011, but "when they reunited, they had a conversation about taking the next step," one insider said.

Another source close to the lovestoned singer said that Timberlake's "never been happier" and that "he knew it was the right time to propose."

The new issue of Us Weekly (on stands Friday) has all the deets.

The couple has yet to confirm.

Take our survey and qualify to WIN a ski weekend at The Westin Whistler and lift tickets for Whistler Blackcomb.