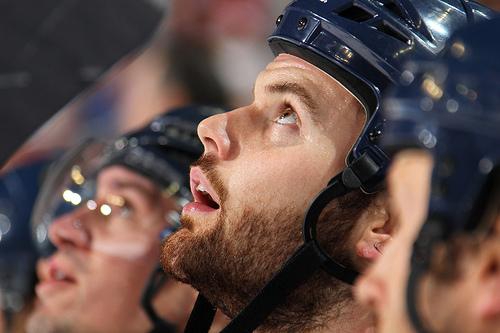 The Vancouver Canucks made a few significant trades this afternoon before the NHL trade deadline. The biggest of them all: Cody Hodgson for Zack Kassian.

The initial shock was quite obvious throughout the Twitterverse as Hodgson was penciled in as a key piece of the Canucks' future and is currently in the middle of a solid rookie campaign. With Henrik Sedin and Ryan Kesler permanently slotted in the middle on the first and second lines, Hodgson saw limited ice time on the team's third line, but flourished under the conditions and provided the Canucks with solid secondary scoring and clutch goals against top-tier teams.

But as many teams in the West started getting bigger and tougher through their own deadline acquisitions, the Canucks may have found the need to their match counterparts, but also address their own weaknesses.

In Zack Kassian, the Canucks acquire a 6-3, 228-pound power forward with speed and skill that is not afraid to bang with the biggest in the league. A 13th overall pick in 2009, a year after the Canucks drafted Hodgson 10th overall, Kassian will look to slot on the wing on a team that is stacked down the middle. Rumblings around Twitter have Kassian compared to Vancouver-native Milan Lucic and if the similarities prove to be right, the Canucks will have a gritty and fearless winger that can also put the puck in the net.

The future implications of this trade are yet to be seen, but with the Canucks leading the Western Conference standings, a long and grinding playoff run is already in the plans. Along with Kassian, the Canucks also acquired defenceman Marc-Andre Gragnani from Buffalo, checking forward Sami Pahlsson from the Columbus and prosect Andrew Gordon from Anaheim. Out are Alexander Sulzer and prospect Sebastian Erixson. The Canucks have gotten tougher and grittier while adding some depth on defence, while losing a player in Hodgson that many in Vancouver had grown to love.

Here is a look at the players we lost, and the ones we gained. 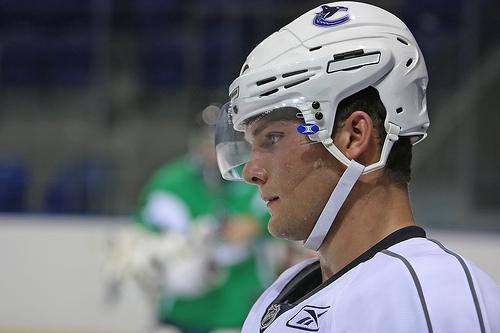 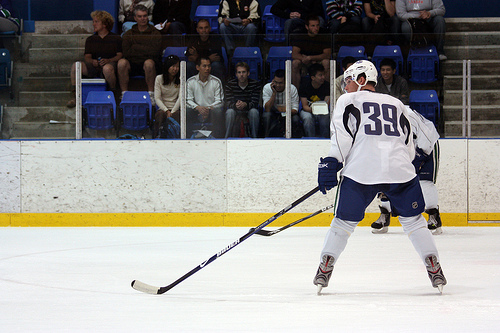 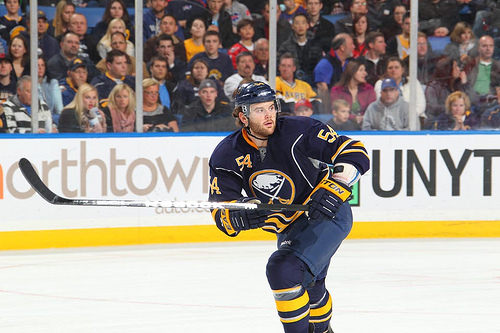 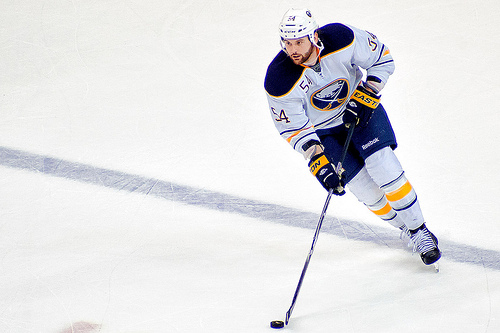 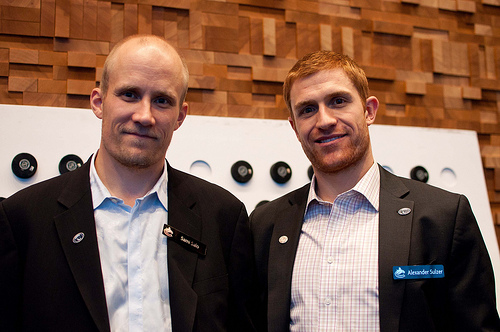 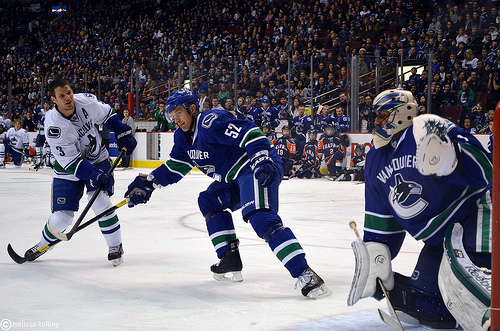 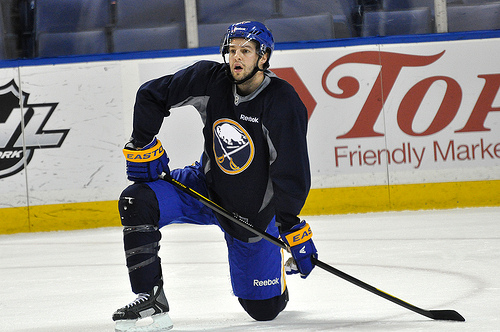 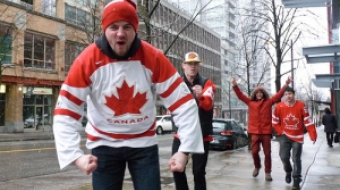 A red, white and gold February in Vancouver 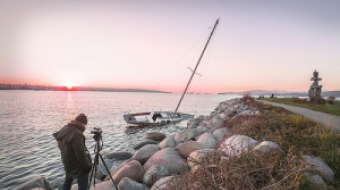 Stunning photos of Vancouver from 2013

Take a look back at 2013 captured in pictures by our talented VO Photo Pool contributors.
Stephen ChungJan 2nd, 2014
Speak up about this article on Facebook or Twitter. Do this by liking Vancouver Observer on Facebook or following us @Vanobserver on Twitter. We'd love to hear from you.