Apocalypse 2012: how will the world end? 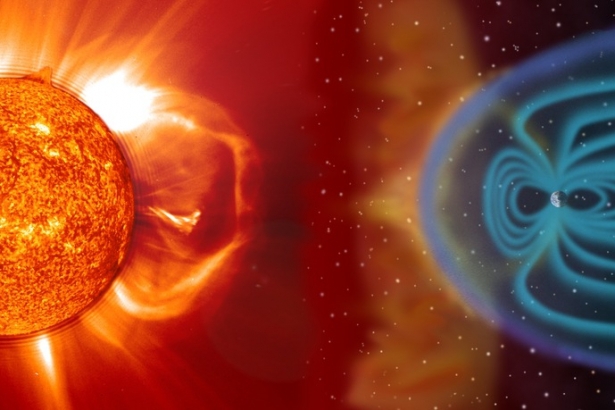 Mayan calendar, planetary collisions, Antichrist, web-bot: apocalypse theorists say that the world is going to end in December 2012, but no one seems to be sure how exactly it will happen. For some, the apocalypse is an excuse to quit work and party like there's no tomorrow, but for others, it's a very real and frightening possibility.

The VO has the short run-down on a few of the more prominent doomsday theories.

The most popular apocalypse theory is based on the Mayan calendar, which predicts that the world will end on December 21, 2012, which would be Mayan date 13.0.0.0.0. The Mayans, based mostly in Mexico and central America, had an impressive understanding of time and space, which is why many people believe that the world will end on the last recorded day of the Long Count calendar. 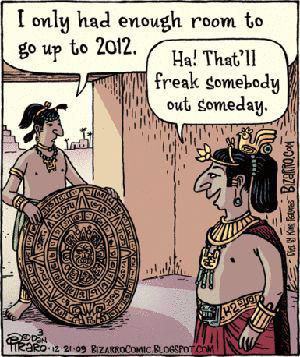 According to this calendar, the world is currently nearing the end of its 13th“b'ak'tun” (time cycle), and some believe that this date will mark the end of the world.

Some modern shamans, however, argue that the doomsday theory is a hoax, and that the ancient Mayans never prophesied anything ominous for 2012. Their general view is that 2012 will mark the beginning of a positive "shift", an end of the world -- as people know it. This shift (which New Age philosophers call the Age of Aquarius) may be anything: the rise of matriarchy, the collapse of global capitalism, Mac users outnumbering PC users, etc.

According to another popular doomsday theory, a planet with a vaguely Japanese-sounding name, Nibiru/Planet X, is expected to crash into earth in 2012. Nibiru is supposedly the 10th planet in the solar system that drifts by every 3,600 years, and according to the ancient Sumerians, next year is when the big collision will erase life from the planet. 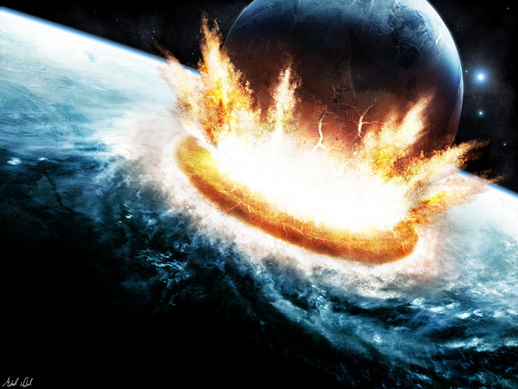 Experts, though, say that scenario is very unlikely to happen: for one, no visible planets are headed earth's way.

“Nibiru simply does not exist,” assured NASA space scientist David Morrison, who has had to field dozens of questions over the years about this mysterious planet that is believed to be on a collision course with earth.

Another hole in the Nibiru argument is that the big collision was actually supposed to happen quite a while ago, back in May 2003. Since the world never ended, Doomsday theorists pushed the date back to 2012.

Supposedly, a computer was designed in 1997 to search the web and make predictions about the stock market, using key words searched on the internet. Conspiracy theorists believe that web-bot accurately predicted not only stock market trends, but also major events such as the 9/11 terrorist attacks, Hurricane Katrina, and is now forecasting something big to happen in December 2012. 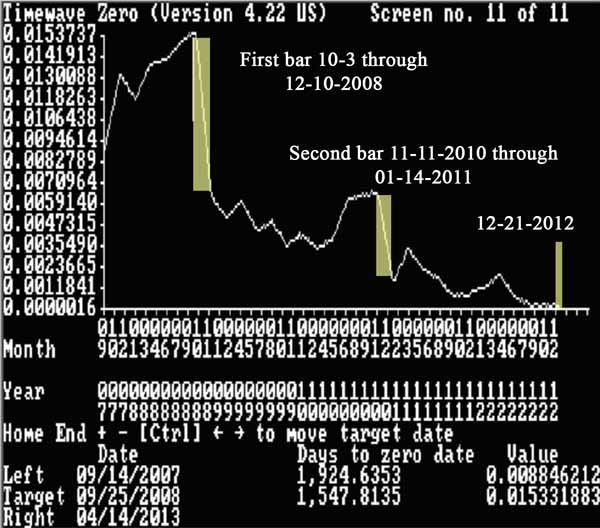