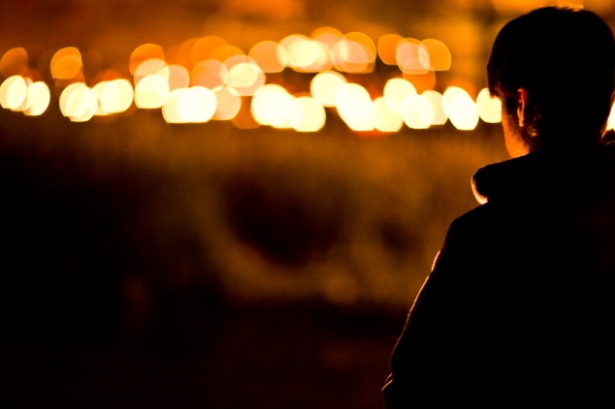 In 1996, the UN High Commission for Refugees (UNHCR) arranged for me to spend two weeks in Bosnia and Croatia to consult about the needs of children who survived the three-and-a-half year siege of Sarajevo by the Bosnian Serbs. Between April 1992 and August 1995 more than 10,000 people were killed, many of them children. Walking around in Sarajevo, I saw makeshift cemeteries in parks where children were buried that the snipers from the hills wounded and killed.

Rage moves from self to self in terror, freezing, fiery, fury.”

The Serbs were enraged. The Newtown Gunman was enraged.

Rage is not mental illness. It’s an existential possibility. It’s a human emotion. It can be channelled, it can explode, destroy, or create new possibilities, new order.

Revenge is a human reaction to having been shamed, humiliated, and degraded. Shame burns and lacerates the soul no less than a red-hot branding iron scorches the body. If one survives such an encounter with evil, one swears revenge. A patient of mine had a little black book where he had the names and up-to-date whereabouts of every person who shamed him publicly, from his kindergarten teacher on. He also had plans for revenge sketched out beside every name.

He was enraged on two accounts. One, he couldn’t trust anyone, because behind the most innocent face could be hiding a potential shamer. Two, there is no justice in the world, because all the people who had hurt him, tortured him, got away with it.

If my patient had not the opportunity to talk about his feelings, his outrage with me for many months, perhaps he would have acted out his revenge. We managed to set a new target for revenge: he decided to create a happy, fulfilling life for himself nevertheless. And imagined with glee that all the unkind, abusive, humiliating people from his past envied him, and he saw them shrivel up with their hatred of him ricocheting back onto themselves.

The Serbian school system was/is based on shaming and humiliation. When I tried to talk to teachers about the possibility of never ever using such degrading methods, they laughed at me, thinking me naïve: how could they discipline the children?

Ethics and psychology shouldn’t get mixed up. Lucifer said NO to God because in his freedom he refused to serve. He wasn’t mentally ill, he chose to be against life, love, and goodness. There is a moment on the edge of a black hole, where everything hangs in the balance -- madness/sanity, life/death, meaning/meaninglessness – a critical moment -- and what moment is not critical? – for each and every one of us, an ethical moment, where the possibility of love exists, but it can be extinguished. Love is: “I could hurt you, and I won’t!”

For the Serbs and the Newtown Gunman it was so much easier to destroy, than to create. After a million humiliations, their spirit must have been already broken.

The forces of evil and the forces of good are in eternal combat in my body and my soul and my spirit, as well as in yours. I put my weight and resources against evil, for the good, but I am never sure who will win.