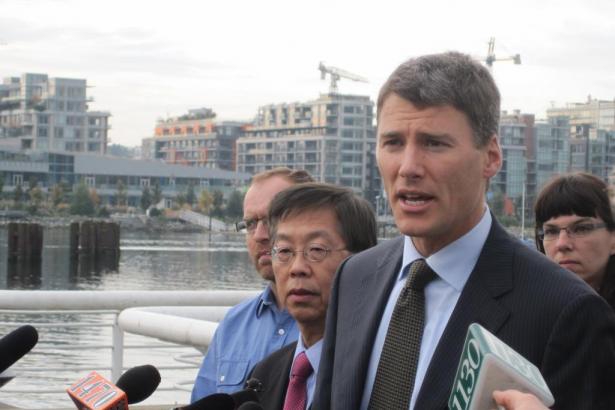 Vision Vancouver candidates back Gregor Robertson as he speaks to press on the False Creek Seawall. Photo by Alexis Stoymenoff.

Vancouver municipal election 2011: Mayor Gregor Robertson and Vision Vancouver pledged their party’s opposition to the expansion of casino operations in downtown Vancouver while launching his re-election bid this morning.

“The Vision Vancouver council will implement a comprehensive moratorium on the expansion of gambling in Vancouver, and we will take a clear stand against the idea of a major casino in our dynamic downtown core,” he said.

At a press conference held exactly one month before citizens head to the polls, Robertson assured that Vision would not allow any gaming expansion in Vancouver in the next three years.

“This is going farther than what we said that we would do back in April," he said. "Today, we are saying that there will be no reviews or studies on expanded gambling. That is off the table.”

Vision Vancouver’s stance on casinos became widely known after councillors unanimously rejected a proposed mega-casino at BC Place in April.

When asked why this new announcement was necessary, Robertson mentioned other possible casino proposals rumoured to be heading for council. He confirmed that further study or public process to approve such plans would not be backed by his party.

To make up for the loss of potential revenue from the casino project, Robertson said his party plans to continue focusing on building up other industries like tourism, forestry, construction and high-growth sectors like technology and entertainment.

“[Ours] is a very clear statement for these next three years, in stark contrast to the enthusiastic support of Suzanne Anton for a mega-casino, and a lot of chaos and confusion among the council candidates about who’s for or who’s against,” Robertson said.

“It’s really not clear what the rest of the NPA candidates think about this, but it’s very clear that Ms. Anton is for a mega-casino."

The Vancouver Observer’s extensive coverage of the casino expansion has been nominated for a 2011 Canadian Online Publishing Award. For more information about the proposed casino project, click here to read from our series. 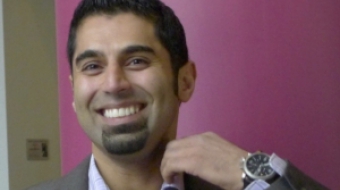 Under Raj Mutti, the Hard Rock comes to Vancouver (or at least Coquitlam) for the very first time.
Jordan Yerman Dec 19th, 2013 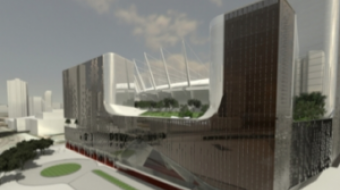 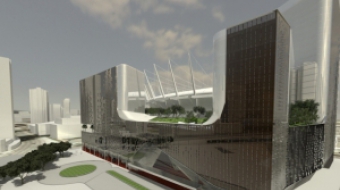 Citizen group Vancouver Not Vegas urges postponing until the chief medical health officer's report comes in.
Jenny UechiDec 14th, 2013
Speak up about this article on Facebook or Twitter. Do this by liking Vancouver Observer on Facebook or following us @Vanobserver on Twitter. We'd love to hear from you.