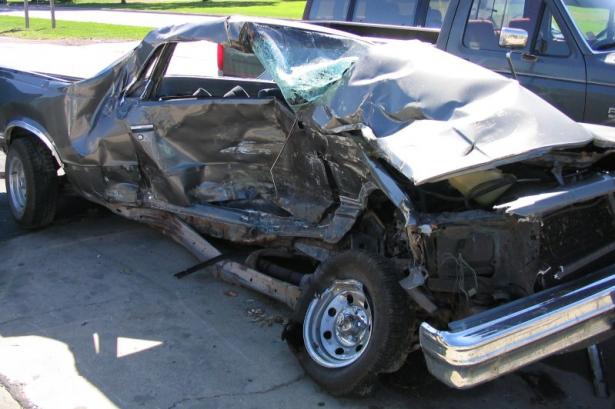 After much controversy over BC's tough new drinking-driving laws, the province says the verdict is in on the year-old legislation: It's saving lives.

VANCOUVER -- For police officers, it's one of the worst jobs: knocking on strangers' doors, telling them their loved ones have been killed by drunk drivers.

"You know, your daughter, your son leaves, goes out for a drive and then somebody whose drunk or whatnot hits them and kills them. It takes a long time for that to sink in and the devastation that creates a family is so long term.''

Every year for the past five years, RCMP and police around B.C. have had to deliver that death notification dozens of times.

On Monday, though, the Ministry of Public Safety and Solicitor General announced some good news: the number of drunk-driving deaths across B.C. had dropped by half since the province introduced tougher laws last year.

Between October 2010 and April 2011, the province recorded 30 impaired-related driving fatalities, down from an average of 61 over the same time period during the past five years.

While the statistics are considered preliminary, Gaumont said there appears to be a link between the laws the the number of fatalities.

"This legislation is no doubt saving a significant amount of lives,'' he said.

They gave police the ability to impound cars, issue 90-day driving bans and hand out hefty fines to individuals whose blood-alcohol level was higher than .05 -- lower than the .08 legal limit under the Criminal Code.

Initially, the provincial government hoped to cut the numbers of impaired-related death by 35 per cent by 2013.

However, Monday's announcement exceeded those expectations and proved to be sobering -- especially for those who criticized the law.

"You look at those stats, and you've got to say, 'you know what, we're talking about lives here, right,''' said Ian Tostenson, president of the B.C. Restaurant and Foodservices Association.

Last year, Tostenson counted himself among the laws' critics.

Looking back, he said, the government didn't consult the public, and the laws were going to impact businesses negatively.

In fact, he said some restaurants saw business drop by 30 per cent.

But Tostenson called the statistics "sobering'' and said the industry and government should now work together and create an educational program on alcohol and driving.

He said people and businesses are adapting. He said many people are taking public transit, using designated driver programs, riding shuttle services and even walking.

Tostenson said he doesn't think the provincial government will soften the legislation, something that former solicitor general Rich Coleman considered in November 2010.

He said there's no way Premier Christy Clark can promote families first and soften the laws.

Already, he said, one of his full-time units that investigates traffic fatalities has seen its workload drop.

Gaumont said impaired driving has a tremendous social cost, and each death that's prevented saves hundreds of people from some very real turmoil.

"When you can say that we're saving not one, not 10, not 20, but so far we're in the 30-plus numbers in relation province-wide, that's phenomenal.''