Hong Kong and Japan show Vancouver what a farecard can be

Show us your cards: What Vancouver can learn from Hong Kong and Japan 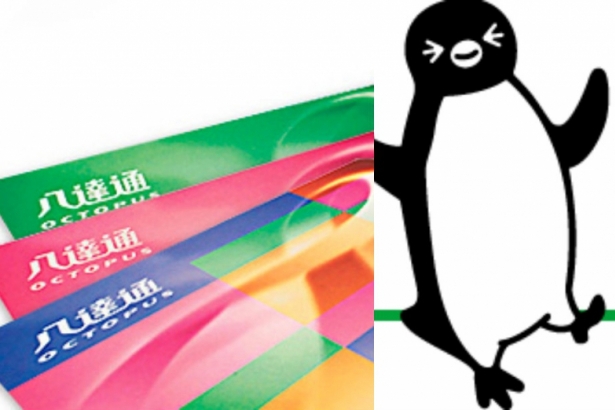 The farecards of tomorrow are yesterday's news

As Vancouver beta tests the Compass card, we've compared the new farecard system to those of London, Melbourne, DC, and New York City. However, two megacities refuse to be ignored: Hong Kong and Tokyo.

In looking at some of the farecard systems found in Asia, perhaps we can glimpse Vancouver's own transit future. It's hard to shake the feeling that not only is Vancouver late to the farecard game, but we're also aiming too low.

Octopus began as a transit farecard for Hong Kong's MTR, but has evolved radically since then. Octopus lets Hong Kong commuters make regular purchases as well. With your Octopus card, you can shop at stores, eat at restaurants, and plug parking meters all over Hong Kong, and collect reward points as you do so. Some businesses and schools even use Octopus as an secure-entry card. 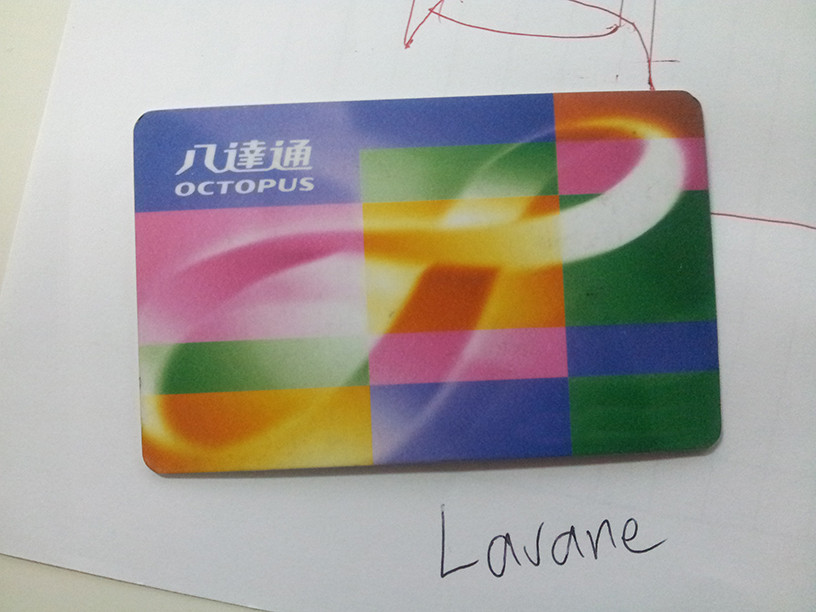 Octopus users can recharge at MTR and rail stations, as well as via automatic bank-account debit; or through ATMs and convenience stores.

Ready to have your mind blown? Fine. The Octopus card doesn't even have to be a card. You can get it as a 3D toy. You can commute with Doraemon.

Suica: Pick up a penguin

Japan has several smart farecard systems, but let's look at Suica. Why? Because it has a penguin on it.

Suica (Super Urban Intelligent CArd) was developed as a farecard system for JR East, but is now compatible with other Japanese card-based payment systems such as Pasmo, TUICA, and SUGOCA.

Like the Octopus, Suica can also be used for purchases beyond the commute. You can use the card at convenience stores, vending machines, railway-station lockers, and in-transit purchases such as food trolley on a train).

Unlike Octopus, though, Suica is a bit more difficult to recharge. You have to reload your Suica at a special vending machine... a machine that does not accept credit cards.

Companies such as Bic Camera and Japan Airlines offer custom credit cards with Suica functionality, so your farecard can be automatically reloaded.

Why should Compass exist solely as a farecard? Shouldn't you be able to buy your morning coffee on the way to work with it as well? After all, Compass just points to money stored in an electronic account, so it's basically a debit card.

This sort of expanded functionality would require cooperation from vendors in a way not normally found in North America. However, 7-11 and other convenience stores have jumped aboard the farecard train overseas, so why not here?

In a way, TransLink is implementing the opposite dynamic: riders with touch-enabled credit cards will be able to use them to tap on and off of transit via the Compass receivers, but they'll be charged the cash rate.

What's in a name?

Not only can Vancouver learn from how smartcards are implemented in Hong Kong and Japan, we can also learn something about product names. We live on the coast, so why isn't TransLink's new product called the ORCA card (Open Regional Card Access, if you really require an acronym)? What about the OTTER?Okay, let's move inland a bit. Why not the Raccoon Card? MOOSE (Metropolitan Optimized Secure Electronic) Card? BearFare? We can do this all day: Vancouver has a gorgeously wide array of fauna, and it's odd that none are represented on our new transit card.