Vancouver beats NYC as most expensive city in North America 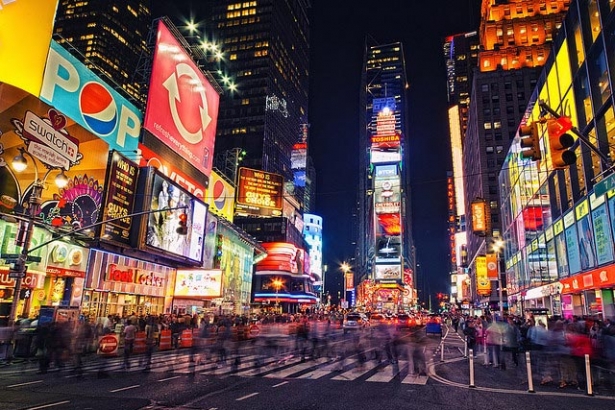 According to ECA International, Vancouver is North America’s most expensive location for the second year in a row. The city ranks 35th globally and is followed by Manhattan – Yes, followed by New York City! The strengthening of the US dollar against major currencies has led to all of the US locations surveyed moving up the ranking in the past 12 months – despite the cost of items in the cost of living basket increasing at a slower rate than many other parts of the world.

The skyrocketing cost of living in Vancouver is largely the result of investment in the local economy (primarily in real estate) from Chinese investors.