Ingrid Bruggestrass arrived in Vancouver at the end of September 2009 fresh from Melbourne after dumping 99% of her wardrobe, selling all her possessions and providing notice.

A story teller since the age of seven, Ingrid has a natural ability to inform, advise and entertain through her words. She writes blogs, feature articles, critiques, stories, advice columns and provides creative direction and styling. She views the world’s tiny details that others tend to gloss over, retelling a memory completely and accurately.  She is a believer in Robert Frost’s quote that “if there are no tears in the writer, there are no tears in the reader,” often finding the pen and paper became her private confidant and voice throughout her life.

Ingrid has won awards and commendations for both her short fiction and feature articles throughout her education, completing 4 years of a Bachelor of Science where she honed her technical and researching skills. Let down my the system upon entering the professional realm Ingrid spent the past twelve months marketing, publicising, writing, editing and critiquing for EVODENCE | aesthetic communication. She has now evolved into a fully fledged writing and journalism career out of pure initiative and passion, writing for a number of online publications in the visual arts and fashion.

Ingrid eats vegemite by the spoonful. 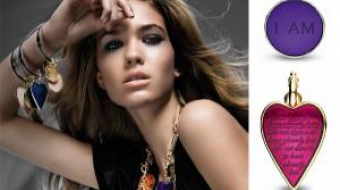 The Secret Sale at Dyrberg/Kern...Shhh

St. Valentine's Day, the day of luv is fast approaching. Cupid is at it again. Been too busy to find either him or her the perfect token of your affection? Well, I heard about a fantastic opportunity
Ingrid BruggestrassFeb 4th, 2010 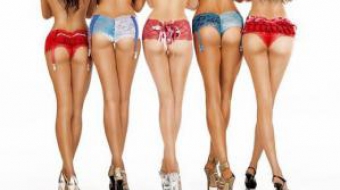 Angels for Our Body Demons and a Lingerie Fashion Show

Reality is always better than fantasy but we women somehow never love what we've got. With alarming stats about eating disorders today more than ever, sometimes body-hating girls need an angel’s help.
Ingrid BruggestrassJan 29th, 2010 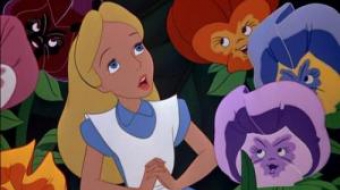 One of my all time favourite tales is that of Lewis Carroll’s “Alice in Wonderland”. Built on dreams and fantasy, Alice finds herself dealing with obscure and sometimes delirious protagonists in a...
Ingrid BruggestrassJan 27th, 2010 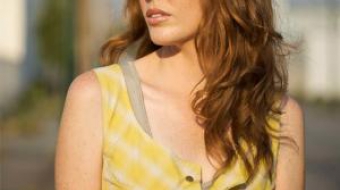 Ready to tip toe through the tulips? Spring is counting down and Allison Wonderland is tempting us to follow her down the fashion rabbit hole ...
Ingrid BruggestrassJan 28th, 2010 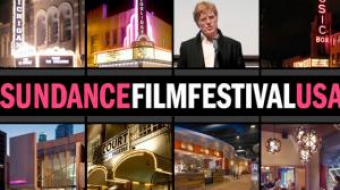 Do you know where the clothes on your back came from? Do you know how much destruction your pants have caused? Chow down on an interview with Boardroom CEO Mark Trotzuk about the real cost of the clot
Ingrid BruggestrassJan 18th, 2010 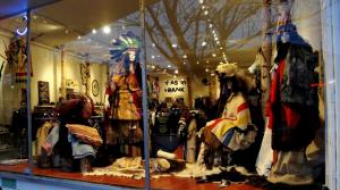 In today's highly tolerant world where history of the traumatic actions of our forefathers still casts long dark shadows, it is a fashion faux pas to make racial statements. This is how one man's e-ma
Ingrid BruggestrassJan 14th, 2010 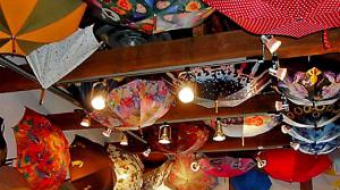 Rain rain such a fashion pain, if you read this blog there's a lot to gain. From Mum to Dad to little Jane, after this you'll want the rain.
Ingrid BruggestrassJan 10th, 2010 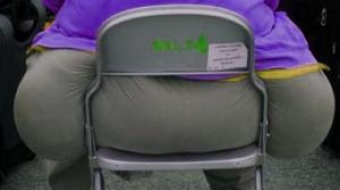 It takes one to know one, how to lose weight and keep it off - how I lost over 100 lbs and have kept it off for 5 years and why you can do it too.
Ingrid BruggestrassJan 7th, 2010

My Big Day as a Promotional Model

From this to that... what happens when I finally get thrown in front of the camera and spend 3 hours as a promotional model, gulp!
Ingrid BruggestrassJan 4th, 2010