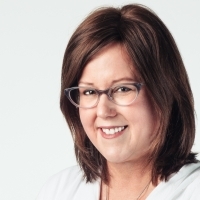 Named as one of BC’s Top 100 Influential Women by the Vancouver Sun and twice named to Vancouver Magazine’s “Power 50” list, Patti is a well-known public education and social justice advocate who was the longest serving chair of the Vancouver School Board (VSB).

Patti played a key role in the grassroots campaign to seismically upgrade at-risk B.C. public schools and is proud to have signed several funding agreements to upgrade or replace seismically high-risk Vancouver schools.

Patti worked alongside her VSB colleagues and community members to develop plans for Vancouver’s first Aboriginal-focused school of choice and an Early Mandarin Bilingual program. During her term as chair, the VSB passed ground-breaking sexual orientation and gender identity policy changes.

Patti also serves as a director on the board of the Broadbent Institute, a progressive, independent national organization that champions change through the promotion of democracy, equality, and sustainability and the training of a new generation of leaders.

Born and raised in Vancouver and a graduate of the University of Victoria (Political Science) and Langara College (Journalism), Patti is married to Lee Bacchus and has a grown stepdaughter and two adult children. 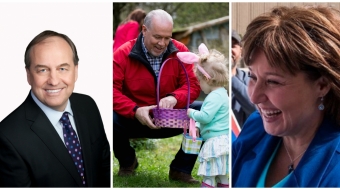 BC Green Party leader Andrew Weaver lashed out at teachers and critics over the weekend on twitter after reports of testy meetings with teachers and the B.C. Federation of Labour
Patti BacchusApr 17th, 2017 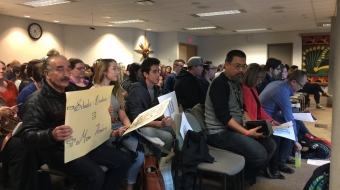 The VSB’s budget plan includes questionable plans for the BCTF-settlement funds, a controversial online survey and closing all but one adult education site
Patti BacchusApr 12th, 2017 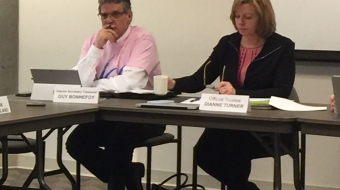 The VSB was expected to be at least $15 million short for next year’s budget, but thanks to the BCTF court win and elected board’s past decisions, it’s getting more money and fewer cuts.
Patti BacchusApr 6th, 2017 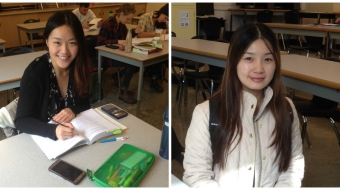 Government cuts are slamming the door on adults who need to upgrade their high-school credits to get into post-secondary programs
Patti BacchusApr 5th, 2017 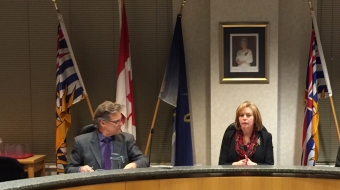 BC government action needed to protect privacy of student data 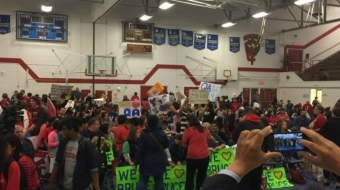 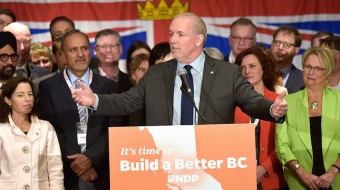 Is it time time to put that public money back where it belongs — in public schools? Vancouver Observer Contributing Education Editor, Patti Bacchus thinks it is.
Patti BacchusMar 6th, 2017 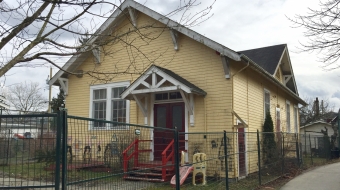 Heritage advocates have one last chance to save a much-loved little yellow schoolhouse in Kitsilano. It's been done before but it wasn't easy.
Patti BacchusFeb 28th, 2017 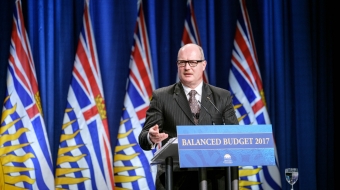 B.C. budget includes more education funding but most of it will go to complying with Supreme Court of Canada teachers' decision

Vancouver parents hoping to see a reversal of cuts to classrooms may be disappointed despite increased education funding in the B.C. budget. Patti Bacchus explains why.
Patti BacchusFeb 21st, 2017