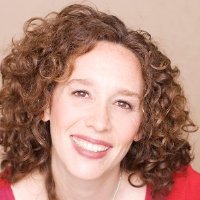 Tzeporah Berman has been designing and managing successful environmental campaigns for nonprofits for the last eighteen years.  She has played an instrumental role in designing environmental procurement policies for some of the largest corporations in the world as well as creating industry and environmental collaborations to protect forests and change forests practices. Having shifted her work to focus on energy challenges, Tzeporah is now the Co-director of  Greenpeace International’s Climate and Energy Program. She is the former Executive Director and Co-founder of PowerUp Canada and Co-founder and Campaign Director of ForestEthics. Last year Tzeporah was appointed by the Premier of British Columbia, Canada to the Green Energy Task Force to design recommendations for the development of renewable energy in the region. Tzeporah was one of the experts in Leonardo Di Caprio’s environmental documentary 11th Hour, was one of six Canadian nominees for the Schwab Social Entrepreneur of the Year Award, has been profiled as “50 Visionaries Changing the World” in Utne Reader and was honored by inclusion into the BC Royal Museum permanent exhibit of “150 people who have changed the face of British Columbia.” Tzeporah was lauded as ‘Canada’s Queen of Green’ in the cover story for Readers Digest. She is represented by the Lavin Speakers Agency as well and Westwood Creative Artists. Tzeporah’s first book This Crazy Time: Living Our Environmental Challenge has just been  published by Random House/Knopf Canada.   www.tzeporahberman.com Twitter/Tzeporah 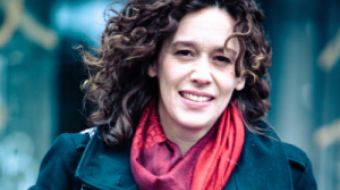 Big Oil must love Canada. Our Prime Minister has become an unapologetic hustler for multinational oil companies (as if the most profitable corporations in history really needed the help). Now the two...
Tzeporah BermanAug 2nd, 2012 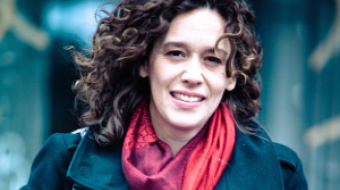 A fight for the soul of Canada

"Canadians have a right to free speech and deserve to be encouraged to engage in issues critical to the country’s future," says ForestEthics co-founder and renowned activist Tzeporah Berman.
Tzeporah BermanMay 2nd, 2012

Reminiscing for the Canada We Once Knew

Oh Canada, do you remember when scientists identified a grave environmental threat caused by the release of gases from everyday objects used by billions of people around the world? And do you...
Tzeporah BermanNov 30th, 2011 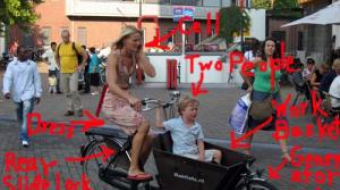 A year in Amsterdam, and now Vancouver. A few insights about relocation, biking, and what Europe does right from Greenpeace International's co-director of Climate and Energy.
Tzeporah BermanSep 4th, 2011 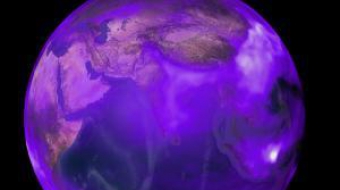 PowerUp Canada's Vlog Wrap up of a Disappointing Copenhagen Accord

Did our government truly represent us in Copenhagen?
Tzeporah BermanDec 19th, 2009 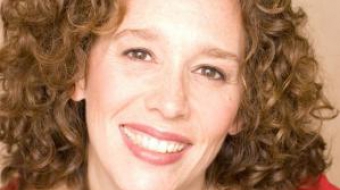 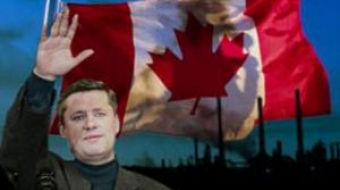 Conference Heating up in Copenhagen, as Thousands Protest and Mayors and Premiers Lead Way for Canada to Make Progress on Climate Change 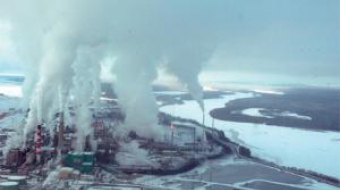 Canada Falling Dangerously Behind US Efforts

The US needs to do much more, but by contrast Canada is not even trying. And this should be a real worry for all Canadians. I’ve been circulating this report contrasting Canadian and US federal...
Tzeporah BermanDec 15th, 2009

Alberta Comes to Town, Baird a Big No Show to His Own Event

Alberta came to Bali in a big way yesterday with the Mayor of Edmonton hosting a dinner at the local governments day and The Minister of Environment being whisked around from meeting to meeting...
Tzeporah BermanDec 10th, 2007

The night before I left for Bali I heard my two boys talking in their bunk beds, "I hate it when Mommy goes away." said Quinn(4). "I know but Mommy's going to save the climate...
Tzeporah BermanDec 9th, 2007