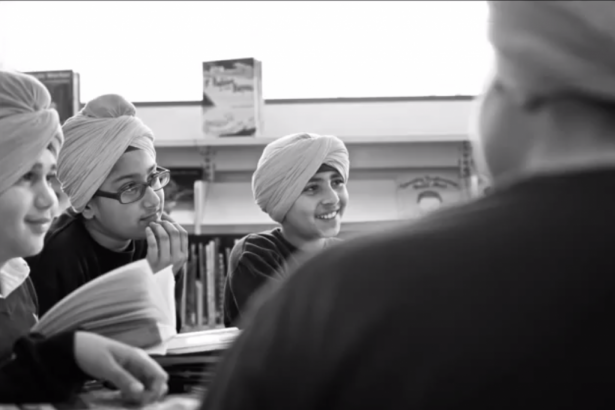 “When I was 10 months old, my father left our village in India and came to Canada. He would be a complete stranger the next time I met him at age eight in April 1967 when I arrived in Vancouver,” says Jinder Johal.

That’s how Johal begins narrating her personal journey on Inside Stories, a website dedicated to connecting South Hill residents to their neighbours through storytelling.

South Hill is one of Vancouver’s oldest shopping areas, celebrating its 100th anniversary in 2010. The area stretches from E. 41st Avenue to E. 50th Avenue and continues to attract immigrants, welcoming successive waves of German, Polish, Chinese, South Asian and Filipino residents over time. In 2009, over half of South Hill was made up of residents from East and Southeast Asian descent.

“A neighbourhood should be shaped by the people who come to it,” says Nettie Wild, award-winning documentary filmmaker and Inside Stories’ co-creative director. “And if you hear your neighbours’ stories,” she continues, ”we believe you might relate to them differently.” 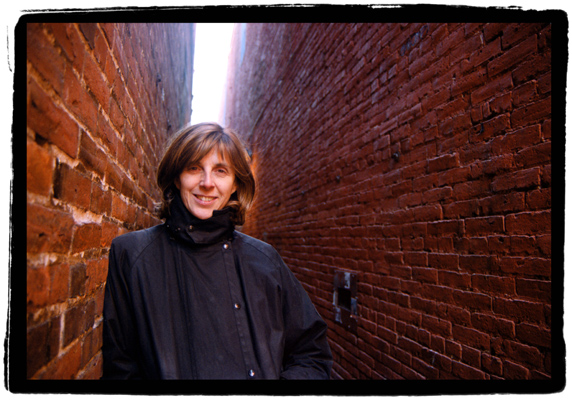 Wild is one of the nation’s leading documentary filmmakers, having won the Genie Award for Best Feature Documentary in Canada twice and receiving the BC Film Critics Circle Award for her contributions to the industry in 2010.

“But I asked if they’d be willing to try something new—to experiment with interactive, multi-platform storytelling on the web,” Wild remembers.

“Traditional, linear documentary film-making gives you 90 minutes to take an audience from the beginning through to the end. But digital storytelling makes it possible to put the same type of art and craft into multiple narratives, letting each site visitor pursue mini-stories.”

Wild ultimately partnered with web designer Jeremy Mendes and his sister, photographer Shannon Mendes, to launch Inside Stories. “It was a labour of love—we had a 30,000 budget, but collaborated with one another and the community to produce a $100,00 site,” she adds.

The site operates as a virtual street front navigated by clicking on different buildings on the block. When selected, each building launches the personal story of a real-life community member like Jinder Johal who was greeted on her arrival to Vancouver by a father who had become a stranger. Today, she is the head of South Hill’s local library—the very branch that her father first took her after she emigrated from India. 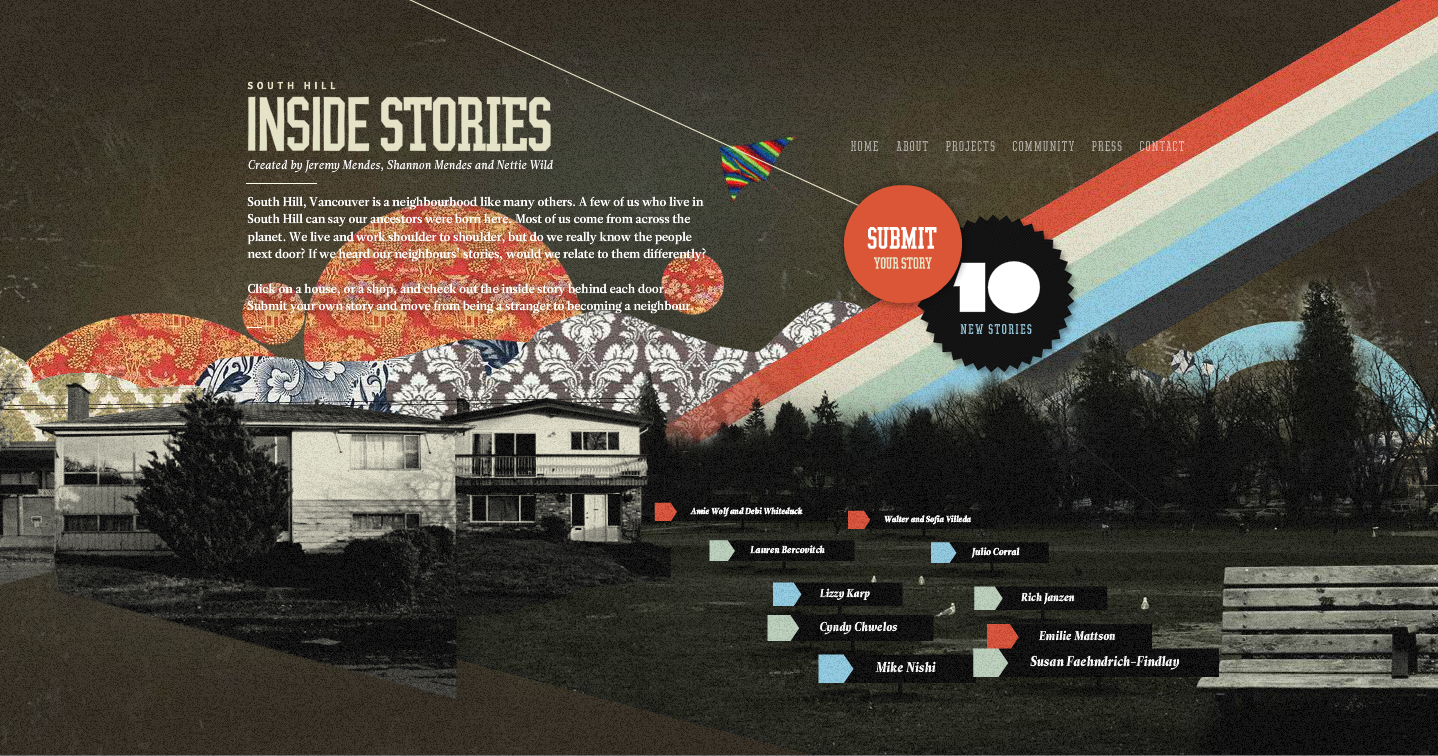 “We have nine stories online now,” explains Wild, “but the last thing we want is to create an artifact that dies in cyberspace.”

“We’ve mined the high-stakes drama from each resident’s back story, uncovering universal themes like loss and belonging that resonate and help build connections between neighbours,” she says. “But how do we start a dialogue that flourishes online?”

One solution may be to dovetail online engagement with offline events, which is why artists, storytellers and activists will join community members from South Hill on November 3, 2011, in the Alice MacKay room at the Vancouver Public Library. A special screening of Inside Stories will be followed by an open discussion moderated by Nettie Wild to consider whether art can trigger social change. Admission is free but seating is limited so you’re encouraged to register early online.

In Part II, community organizer Susan Faehndrich-Findlay reflects further on how art can inject health into a local community.