“This impassioned, deeply personal memoir by a Vancouver cop vividly recalls the racism, sexism, and sheer incompetence that undermined the hunt for Canada’s most prolific serial killer.” 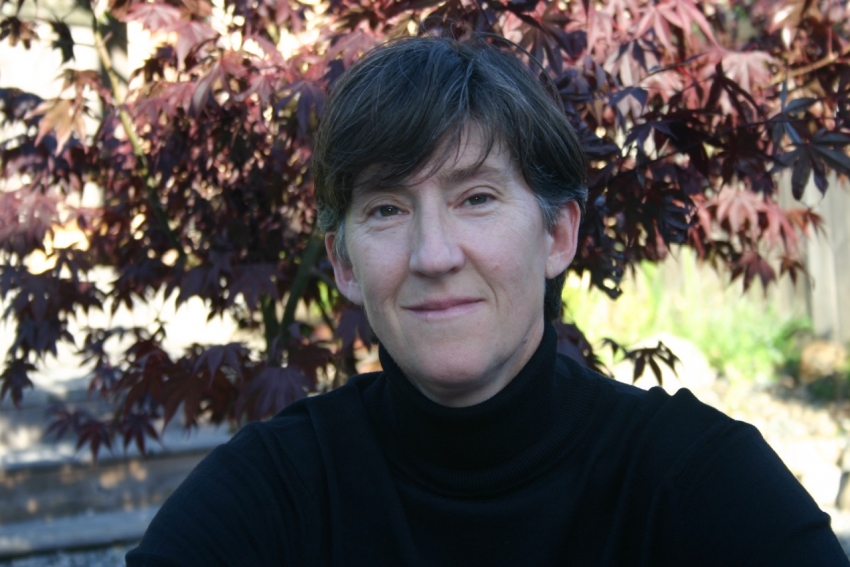 Former Police Detective Lori Shenher will take part in a panel discussion at the library, October 5 at 7pm

The evening panel will include Shenher, Senator Larry Campbell, Vancouver Observer editor-in-chief Sandy Garossino, and other community stakeholders who will discuss the deeper causes of this tragedy and the myriad ways the system broke down. Most importantly, they will shine a light on how far we’ve come since we failed to stop a serial killer, and what we still need to do to protect vulnerable people in our communities.

What: Book launch for Lori Shenher’s, That Lonely Section of Hell, and panel discussion with Lori Shenher, Senator Larry Campbell and Sandy Garossino.

The event is open to the public and Shenher's book  That Lonely Section of Hell will be available for purchase.

Vanishing point: how police forgot the women they couldn't see