Speaking out on the Enbridge Northern Gateway pipeline and mining near his home, the author of Sacred Headwaters spoke with VO on nature, industry and First Nations. 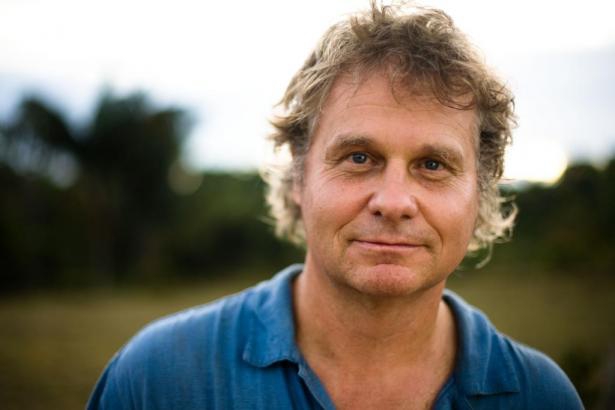 Wade Davis, renowned Canadian author and nominee for the 2012 Taylor non-fiction prize, speaks out on the Enbridge pipeline and other projects.

National Geographic explorer-in-residence – and northern B.C. resident – Wade Davis has a modest proposal when asked about burgeoning mine and pipeline developments in northern B.C. such as the Enbridge Northern Gateway pipeline, which has come under widespread criticism and vigorous government defence.

For every drop of toxic waste dumped or leaked into northern First Nations' water supply, he proposes, an equivalent drop is poured into the local swimming pool used by industry executives' children. For every tree cut, a rose bush is severed in the executives' home gardens.

The world-renowned author and researcher, in an exclusive interview with the Vancouver Observer, insisted he is not anti-development. Currently nominated for the coveted Charles Taylor non-fiction prize for his recent book Into the Silence: The Great War, Mallory and the Conquest of Everest, Davis said the question is more about balance – and priorities.