Craig Fleisch
Aug 12th, 2015
Share on Facebook Share on Twitter
(Page 3 of 4)
What do you get when you put jazz, funk, soul, R&B and wrap them together with a bow? Sharon Jones & the Dap Kings. It was truly unfortunate that Saturday's weather was less than desirable with sinister grey clouds and rainfall most of the day. This accompanied by the earlyish start time for Sharon and her band influenced how many people saw them perform live. No matter, the rain did not deter them and they put on a fantastic show for anyone within earshot. For over a decade, the band has traveled the world, blowing minds with their explosive live performances.
KONGOS
This band hails from Johannesburg, South Africa, both my hometown and motherland. They have been making waves since two of their songs, "I'm Only Joking" and "Come with Me Now" began receiving noticeable exposure in the 'States, being featured in numerous television commercials, and the latter now used as the WWE's official theme song. The band consists of four musically gifted brothers whose last named (if you haven't guessed) is Kongos. Perfect if you want to rumble or release some energy.
BLACK REBEL MOTORCYCLE CLUB
As the sun was setting on Stawamus stage festival goers' silhouettes were seen head-thumping in pure appreciation of the rock music spilling from the stage. Dressed all in black, looking like a couple of rebels from a motorcycle club, these guys came to rock. The band has been around for quite sometime yet they haven't quite gotten the respect they deserve. Definitely not the type of music for everyone out there but still worth a listen. 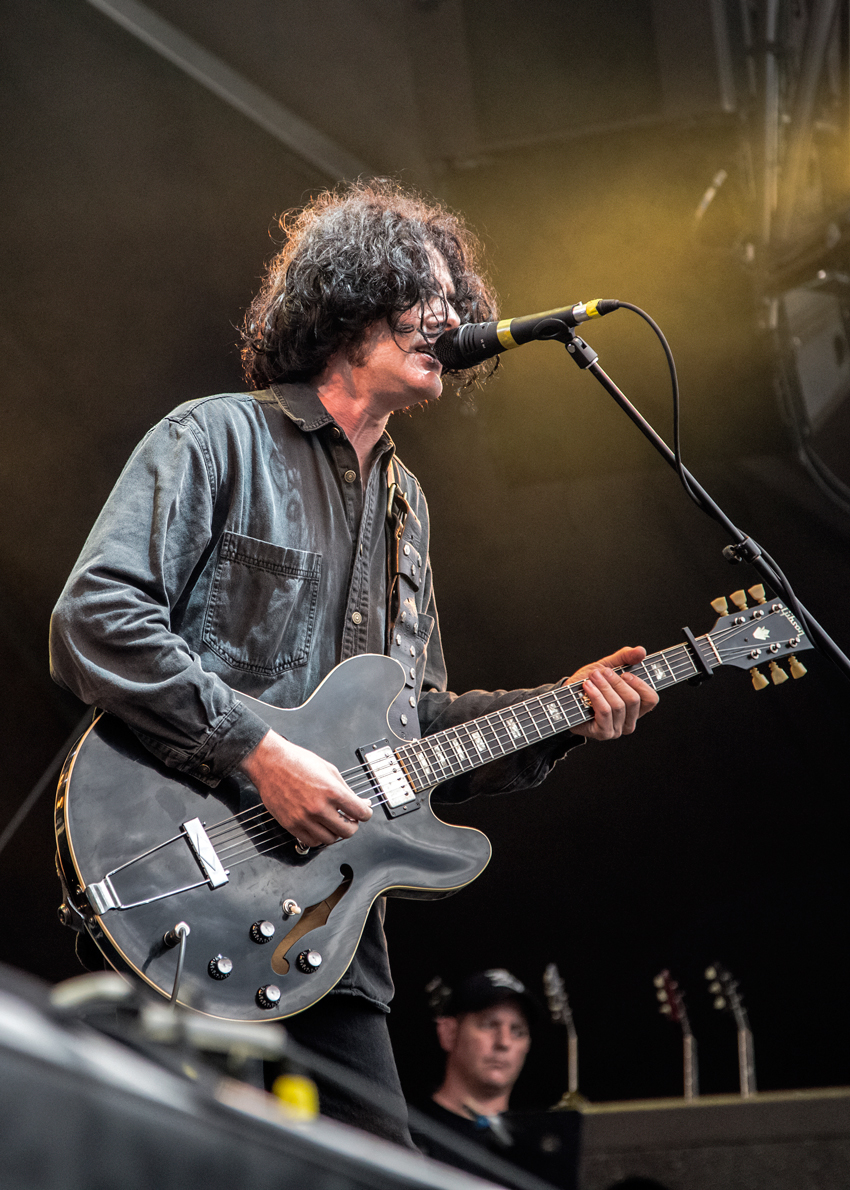 A$AP ROCKY
Just a month earlier, I got the opportunity to see A$AP FERG at Pemby fest, another member of the hip-hop collective known as A$AP Mob. The A$AP mob crew is a Harlem-based collective of rappers, producers, music video directors, fashion designers, and bikers who share similar interests in music fashion, style, and art. Saturday was unofficially dubbed the day for hip-hop/rap. A$AP and his crew put on a great show, warming up fans for Drake who followed and closed the night on the main stage. 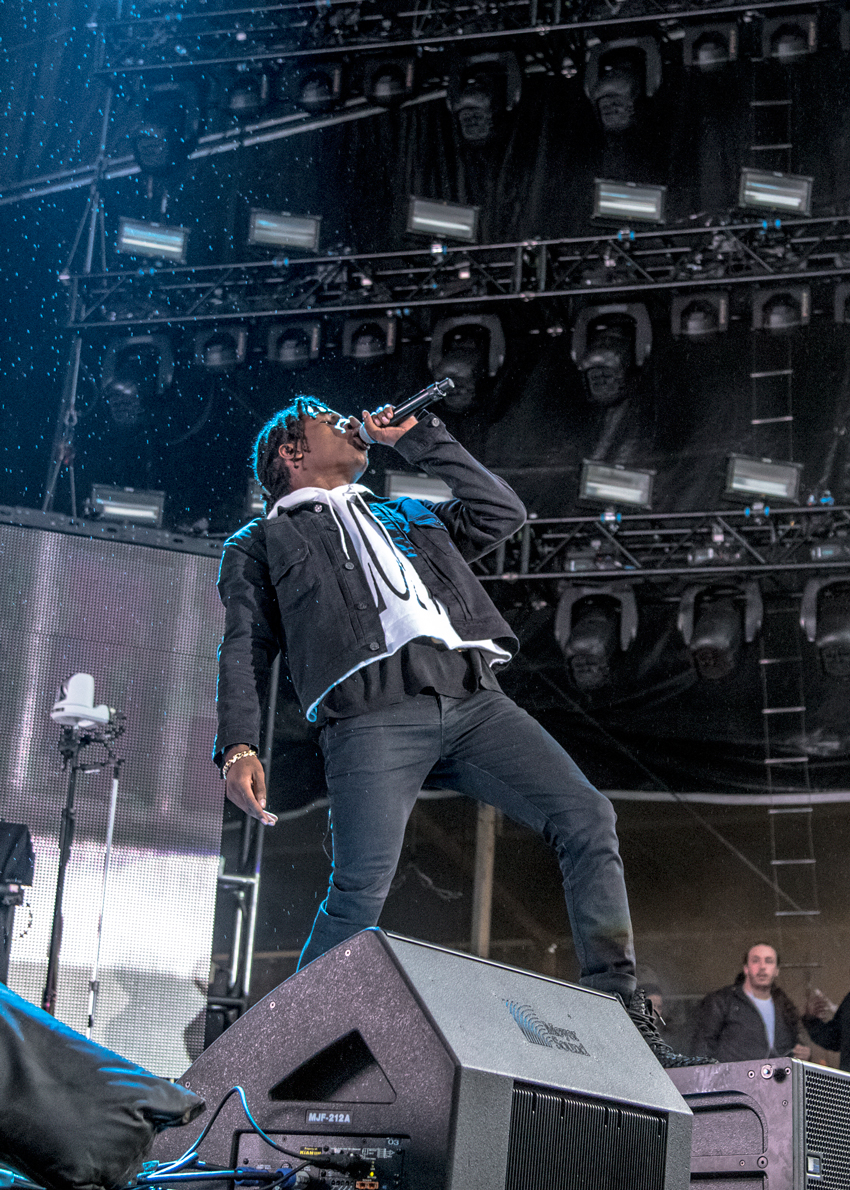 DRAKE
I have never had the opportunity to see Drake perform live and had no real expectations going in. Drake was definitely one of the highlights of the weekend. He was one of the few artists that had an elaborate stage set-up, probably because he has the money to spend on such things, selling millions upon millions of albums. That aside, he is an amazing lyricist, rapper and showman. Even though his set was shy 30 minutes, it still seemed well-rounded and satisfying. My only pet peeve with Drake were his comments to the Squamish crowd, saying things like "For real, I think we have the best festival crowd I've ever seen" and "I love Vancouver." These comments along with others came off insincere and ignorant. Alas, they were not enough to deter me from enjoying his show.
OF MONSTER AND MEN
Bjork is synonymous with Iceland, but there is one other recent band that is now rivalling her music stardom: Of Monsters and Men. With only two albums under their belt and five years of performing as a band, they have played nearly every major music festival and their debut album reached No. 1 in Australia, Iceland, Ireland and the U.S. Rock and Alternative charts and the Top 20 of most European charts including Canada. The first time I saw them perform live the show was over before having a chance to let the music sink in. For a few years the band only had 11 songs available, mind you they are 11 great songs. Only very recently since their second album, Beneath the Skin was released in June 2015, they've adding another 13 songs to their armada. So, luckily for Squamish festival goers their set was extended to two hours to include both albums.
Read More:
Share on Facebook Share on Twitter