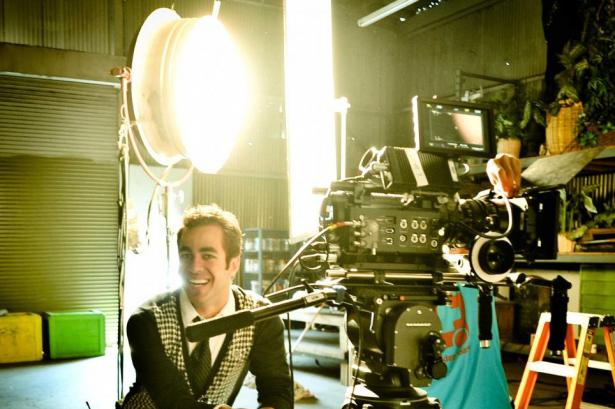 Local filmmaker Roham Rahmanian is adding his inspired vision to the world of cinematography and live action 3D with his innovative Hollywood projects.

At just 24 years old, Roham has already worked with the best and brightest in the industry, while building credits as impressive as being one of the few technicians in L.A. with the extensive knowledge required to prep the cameras for the Oscar-nominated film “127 Hours”, and being selected to produce the 3D aspect of famed photographer Michel Comte’s feature film “Madame Butterfly”.

The sky is the limit for this incredible talent, who has made his mark in the realm of filmmaking and 3D production on an international scale. Roham, who moved to Vancouver from Iran when he was just seven years old, has been fascinated with technology and photography since picking up his father’s vintage Nikon SLR camera as a teenager. This fascination soon turned into a passion that led Roham into film shooting, editing and directing. 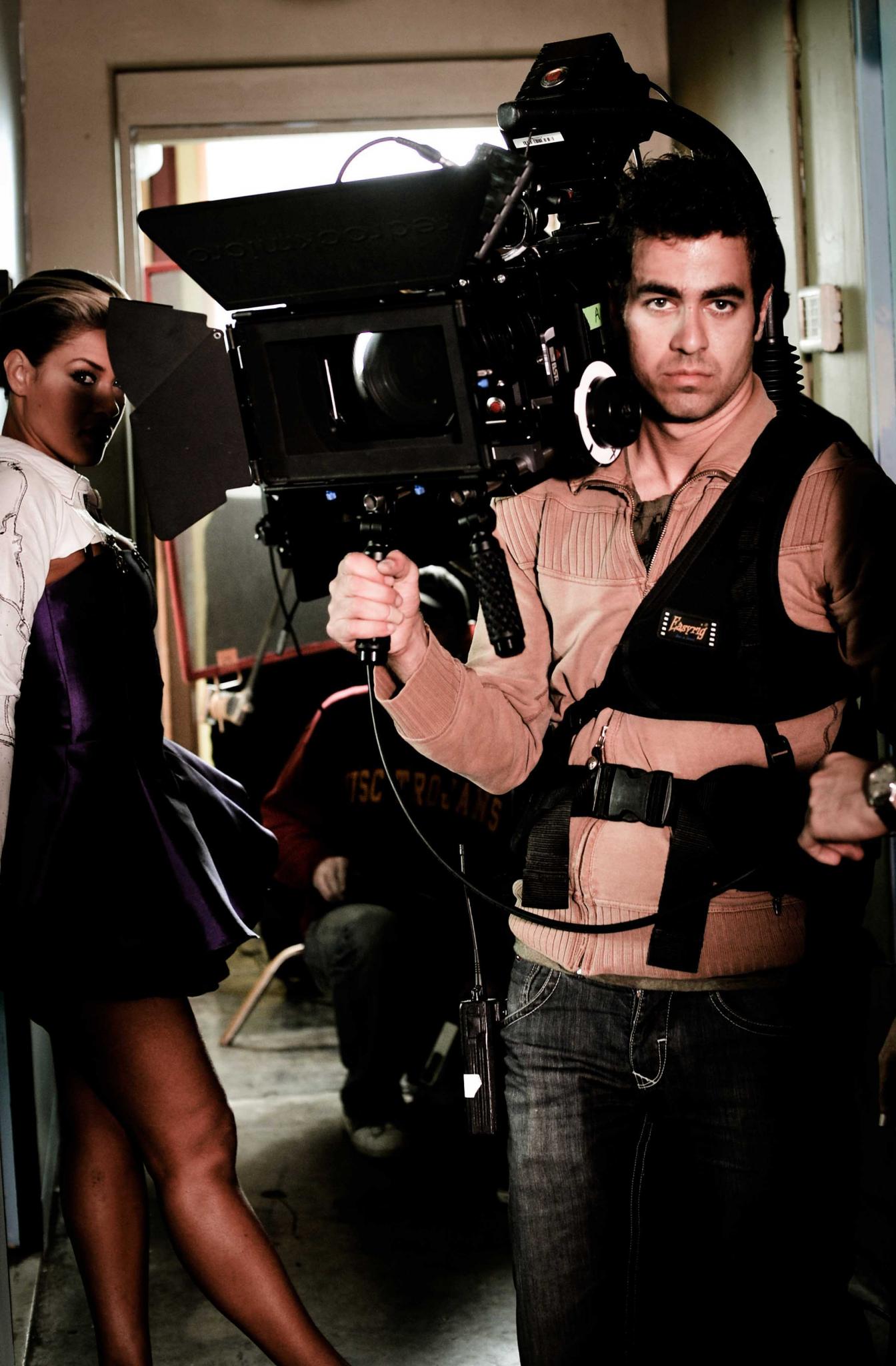 Starting with film school projects, he has worked to become an accomplished filmmaker with a variety of credits to his name, including as a streographer, cinematographer, assistant director, producer and 3D entrepreneur. Roham’s variety of impressive 3D credits include: renowned skateboarding director Tyler Evans’ “Bieble’s World”, a 3D featurette on skateboarding which will be appearing on the “Jack Ass 3D DVD”.

Roham has worked with some of the music industry’s biggest stars as a director of photography and camera supervisor on such videos as Justin Bieber’s “That Should Be Me”, Lil Romeo’s “Can’t Hold Me Down”, and Love Generation’s “LG”. Most recently, Roham worked with reality superstar Kim Kardashian on a Skechers ad shoot.
Roham got his start in the 3D realm while working as a specialty camera technician at a Los Angeles camera house.  This was where he had the opportunity to prep the cameras for the Oscar-nominated motion picture “127 Hours”, starring James Franco. Due to the specific cameras (SI2Ks) selected, and since Roham was one of the few in LA who had used the particular camera that was selected for the film, Roham’s presence was requested to help prep the cameras for the shoot.
From there, Roham became a camera supervisor, specializing in new technology and 3D. A chain reaction of jobs and the product of word-of-mouth, Roham’s team became the “go-to” for 3D technology in town. 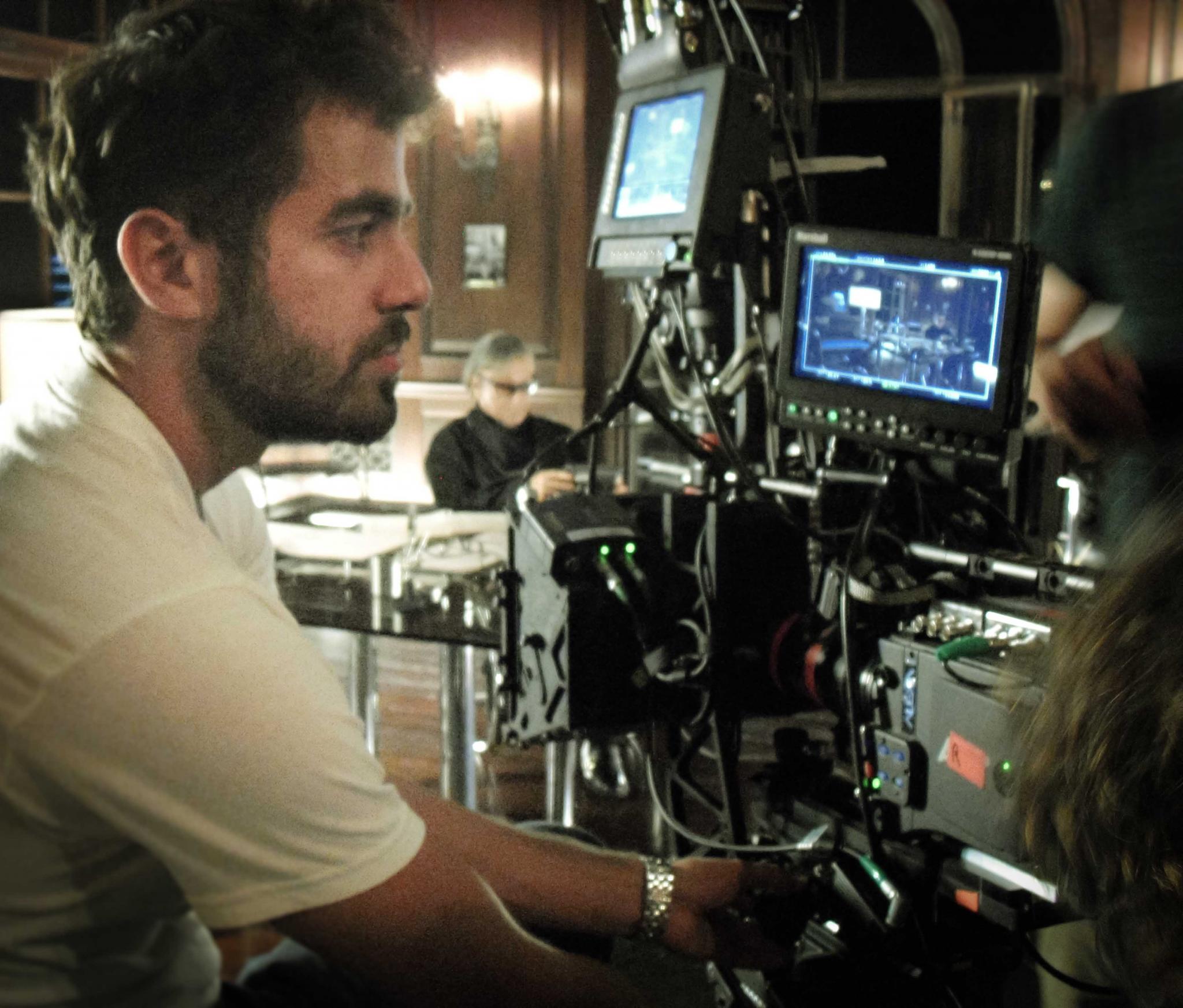 Due to his extensive experience as a camera supervisor and his constant exposure to the newest equipment, Roham knows how to do 3D work that only a select few in Hollywood can do. He is at the forefront of pioneering the 3D technology, focusing on making it better and cheaper. By “better”, he aims to make 3D more engaging for the audiences and economical for producers.  And “cheap” would be reached by using his current expertise to streamline 3D technology to reduce cost and increase the speed of production.
As for future plans, Roham aims to work with the newly launched full production services company called ‘The Astronaut's Guild’ in Los Angeles. The Astronaut's Guild serves filmmakers from pre to post-production on 3D projects to commercial, film and television companies. The company takes charge of all the 3D-related responsibilities, allowing the directors and producers to expand on their creativity and focus on the storytelling.
An accomplished graduate of both Film Production programs at the prestigious USC School of Cinematic Arts in Los Angeles and Capilano University in Vancouver; this visionary talent is looking to revolutionize the way movies, and more specifically 3D content is viewed. Roham is currently working on creating a new 3D technology which would replicate closely what the human eye is capable of seeing.
Read More:
Share on Facebook Share on Twitter