A Spanish caravan of films arrives Friday in Vancouver 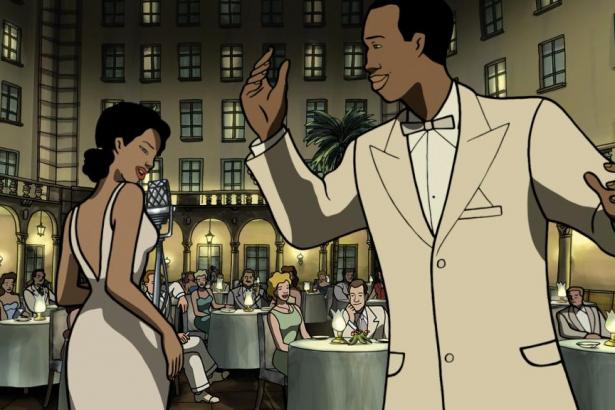 A still from animated feature, Chico and Rita.

Spanish cinema fans, you are in luck.

For the first time, the itinerant New Spanish Cinema Week will make a stop in town from Feb 10 through Feb 16 to showcase the latest and award-winning Spanish film productions from both emerging and established directors. The screenings will be held at the Vancity Theatre

The Vancouver film selection includes nine titles ranging from comedy to drama to documentary and a horror movie.

The New Spanish Cinema Week in Vancouver is organized by Pragda and local company Aja Entertainment -- specialized in promoting Iberoamerican films -- in partnership with the Vancity theatre.

Here some of the highlights:

Chico and Rita (Spain, UK). Directed by Fernando Trueba, Javier Mariscal and Tono Errando. This meticulously crafted animated feature film -- a Goya (the Spanish Oscars) winner for best animated film, and a currently Academy Award nominee – is an homage to Cuban music. It’s 1948. In Havana City, Chico, a modest young pianist (Eman Xor Oña) falls for Rita Labelle (Limara Meneses), a gifted singer. They embark in a love affair, but as in those heart-rending boleros (Cuban ballads), adversity, heartache and many challenges will be thrown their way. Chico and Rita also features cameo appearances of musicians of the era such as the late Tito Puente. (Viewing advice: not for children.)

Bicycle, Spoon, Apple (Spain). This compelling and revealing documentary, directed by Carles Bosch, follows the daily life of ex -mayor and former president of the Government of Catalunya, Pasqual Maragall after he was diagnosed with Alzheimer in 2007. Bosch, who first met his subject during the Barcelona Olympics in 1992, captures Maragall's sheer determination, humour and wisdom to beat the disease with the support of his family. Bicycle, Spoon, Apple also focuses on interviews with doctors and scientists who offer a better understanding of Alzheimer and the latest researches in the fight against this illness that affects over 25 million people worldwide. With guest from the Alzheimer's Society of BC.