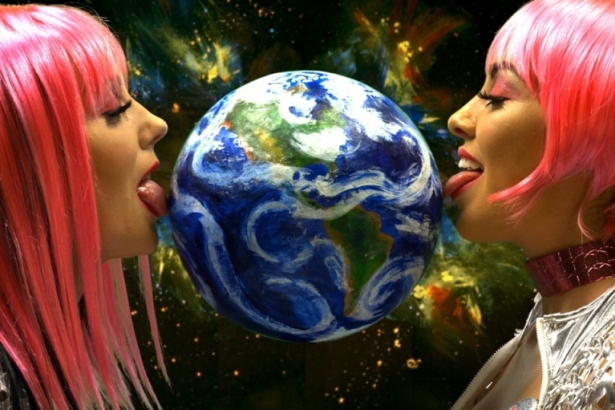 Director Tony Mirza and the sexy intergalactic Goddesses of Earthlickers are breaking all the no-budget rules by creating an entire other world for their film. Think Ed Wood Jr. meets Barbarella, and don’t spare the sequins.

Crazy8s is an eight-day filmmaking contest that supports emerging filmmakers who have little or no access to short film funding. Paul Armstrong, Crazy8s executive director and executive producer, is eager to see this year’s roster of filmmakers present their short films at The Centre on Saturday, March 1st, 7:00 p.m.

Tickets to the Crazy8s gala screening and party are $30 advance and $35 at the door. Audiences can expect a wide range of genres and subject matter, from a musical on bedbugs to a dark tale of violence and misguided faith. 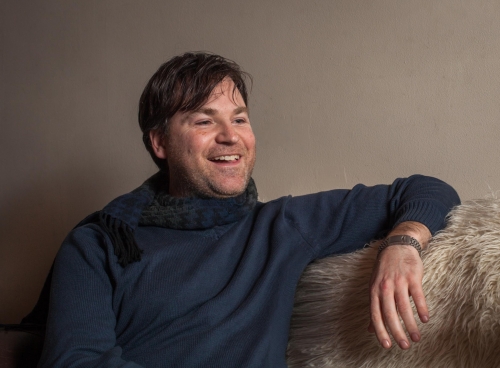 154 filmmaking teams applied and only six were chosen to partake in the eight-day challenge. Each chosen team received $1,000 in cash and a production package that included camera, lighting and sound equipment as well as production insurance, location permits and more.

“We’re really trying to encourage that can-do attitude; that do-it-yourself approach to filmmaking. One thing about this contest is that it forces people to get motivated, which is one of the hardest things to do. With Crazy8s, you’re forced to work on a deadline but with the assistance of mentors, funding and access to equipment.” 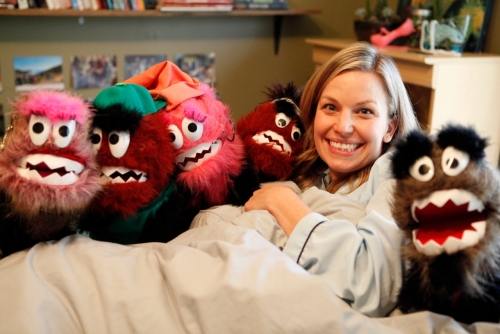 Director Matthew Kowalchuk and the team from Bed Bugs: A Musical Love Story are working with master puppeteer Mauri Bernstein to craft multi-limbed bed bug puppets with distinct personalities (and accessories!) who will sing and dance their way down Commercial Street. 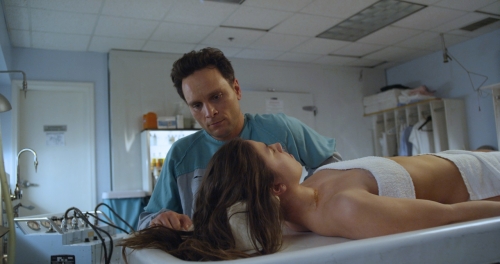 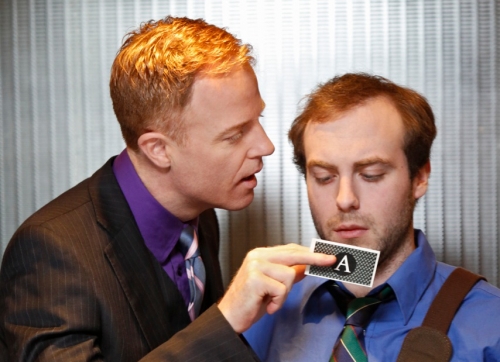 Director Greg Crompton and the team from Dial Y For Yesterday are facing the notsmall challenge of how to get a very real dog (Ruckus, from Canine Co-stars) to not only talk but also do some other top-secret, very un-doglike things.

As with any filmmaking contest, time and money pose the biggest challenge. Each team needed to find locations, shoot, edit and deliver a high quality short film worthy of the big screen, with limited resources.

“It’s just intense; nonstop. We are constantly fighting against the clock, running against deadlines,” reveals Armstrong. “But we give people the incentive to showcase themselves to prominent members of the film community so they can get known. It encourages people to be their best… and go crazy!” 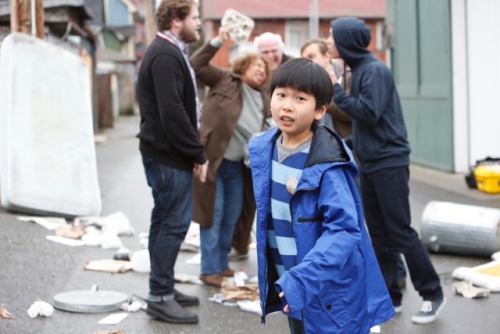 Director Michelle Kee and the team from Mattress are dealing with the expected complications of trying to stage a mini-riot (complete with Molotov cocktails, flying garbage and an RCMP officer on horseback) in a Strathcona alleyway. 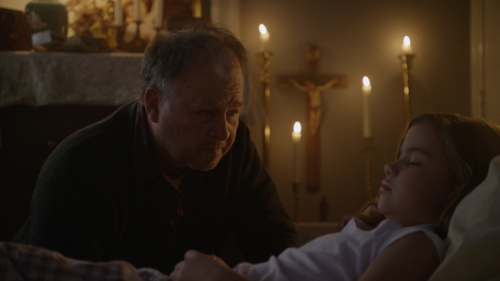 Director Ryan Atimoyoo and his team from Sacrifice are, in the words of co-producer Lindy Parker-Vega, “…figuring out how to burn a house down without actually lighting any of our locations on fire.”

For filmmakers interested in competing in next year’s Crazy8s, Armstrong advises hopefuls to pitch a solid story to the judges.

“Have strong characters that are seeking a goal and encountering obstacles along the way, like any good storytelling. I think a lot of people forget about the story and get caught up on character development, action and so on; but the Crazy8s judges really put an emphasis on storytelling.”

He adds, “Applicants should also focus on making their ideas doable because they only have eight days to complete the film so they need to function within those time constraints.”

Audiences can catch the talented DJ Static of WEFUNK Radio, The Myrtle Family Band and True Heroines live cabaret act as well as enjoy food and beverages at the afterparty to be held at Science World following the screening.