Dakota Johnson and Jamie Dornan up by 4 a.m. for filming of Fifty Shades of Grey 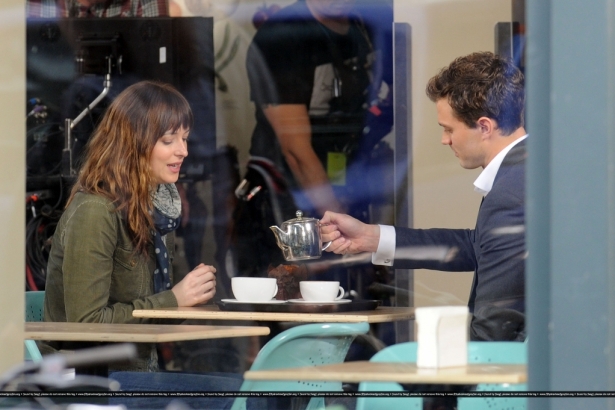 Dakota Johnson and Jamie Dornan on set in Vancouver; Photo courtesy of fanpop.com

The Fifty Shades of Grey crew aren't sleeping on the job, according to a schedule provided to the Vancouver Observer by movie insiders.

At the sexy time of 7 a.m., Fifty Shades of Grey stars Dakota Johnson and Jamie Dornan will be  on set, heating things up in Vancouver, B.C.'s romantic Gastown district somewhere along the cobblestones on Alexander Street and later, at Chill Winston restaurant. 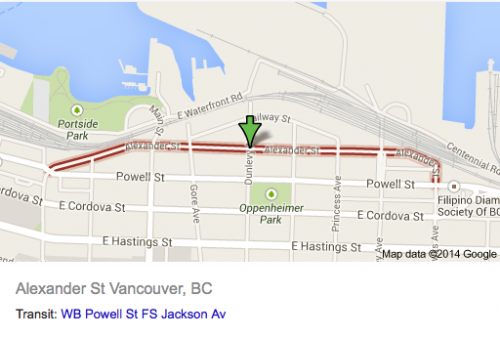 While the British singer-songwriter/ actress Rita Ora told ContactMusic.com the first film will be 'most amazing shock ever', producer Michael De Luca says it won't be as "explicit" as the book, during an industry panel discussion at the Sundance Film Festival, according to CBC. 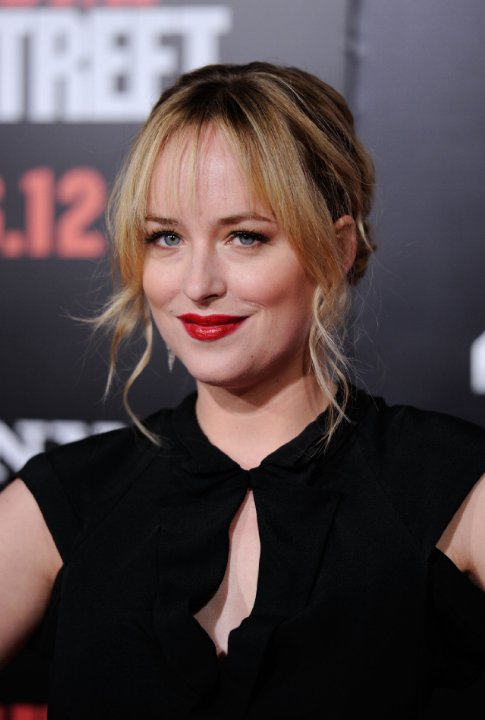 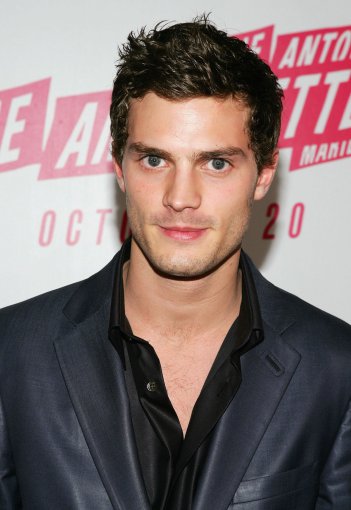 But even though the movie promises to be a shade on the safe side, the movie couple has already been spotted kissing on the streets of Vancouver........Sadly, no lip lock....*heartbreak* 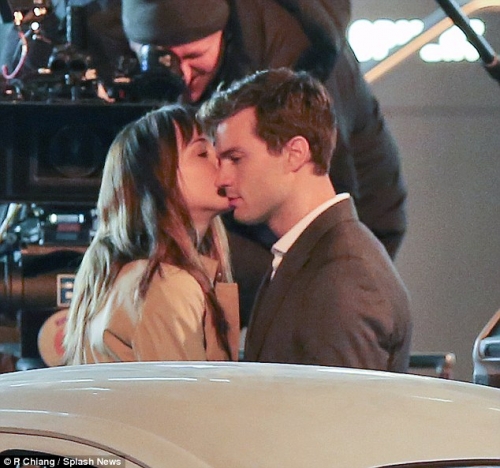 Stay tuned to find out what happens next, as the Vancouver Observer takes you to a rendezvous at Chill Winston, the Vancouver lounge known for "satisfying hunger and other appetites".......tomorrow....to see how it all foreplays out.

residents are super pissed about Fifty Shades of Grey's filming - so much so, a group of especially angry peeps are trying to ruin the flick!

A source close to production has revealed that while shooting a recent scene in the rain, many neighbors attempted to ruin the footage:

"Neighbors at the building were upset over the noise and water flying everywhere. An older man continued to ruin scenes by opening his window and shaking a cowbell. He did not stop until they came to some sort of a resolution with producers. Another person in the building told production that if any water comes into his house, they will have to pay for the water damage. Residents are not happy with them shooting there. Eventually they met half way with the cowbell resident—they had to move the rain machine to another location."

Please contribute your Fifty Shades of Grey tips and celebrity sightings in the comments section below.