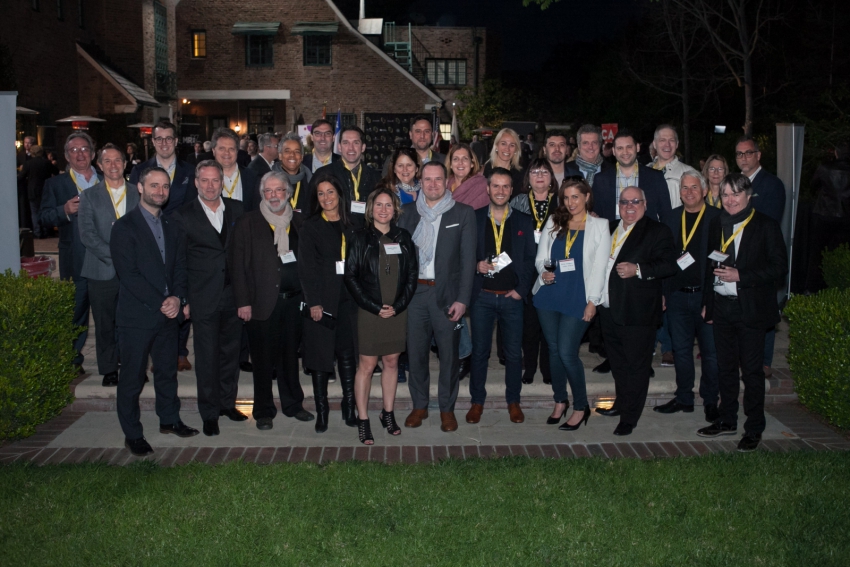 After choosing to not attend the American Film Market in 2016, the QFTC (Quebec Film and Television Commission) is now preparing to follow tradition and maintain a booth at the AFM once again in Santa Monica, CA November 1 – 8, 2017.

The year 2017 is shaping up to be a powerful business year for Canada.  It’s no wonder that their VFX FAM tour was impressive this fall; the tour was a chance for internationally known American VFX directors to meet Canadian VFX artists one-on-one.  X-Men – Dark Phoenix was shot entirely in Quebec and VXF for both Aliens and Blade Runner 2049 were done in Quebec.

A non-profit organization, QFTC aims to generate investment in Quebec by offering competitive tax incentive programs, expert industry artists, diverse locations, and an infrastructure that is able to support and export A-list films.  QFTC has now reached 85% of their goal of $410 M in foreign production in Quebec.

Unlike moviemaking in America where filmmakers must source independent funding or sell a project to a production company, the Canadian Film Industry financially supports its directors and producers.  Telefilm Canada accepts submissions with the goal of financing production and post-production.  Their goal for 2020 is to reach gender parity, while continuing to reflect cultural diversity and representation of Indigenous communities.

The AFM has grown to become the largest film business event in the world, with over 80 countries represented for a week of sales, roundtables, panels, conferences, and networking.  The AFM reports that 29 new films are screened each hour.  Unlike a film festival, films are not open to the pubic but to the buyers of acquisition territories all over the world. This provides an enticing opportunity for films in pre-production to consider liaising with film commissions in Canada, such as Quebec, Vancouver, Alberta, Calgary, Yukon, Saskatchewan and Ontario, to name a few, as beautiful, yet economical, locations for state-of-the-art production and post-production.