Trouble In The Peace, directed by Julian T. Pinder, tells the story of Peace River residents affected by gas leaks as they fight to make their voices heard. 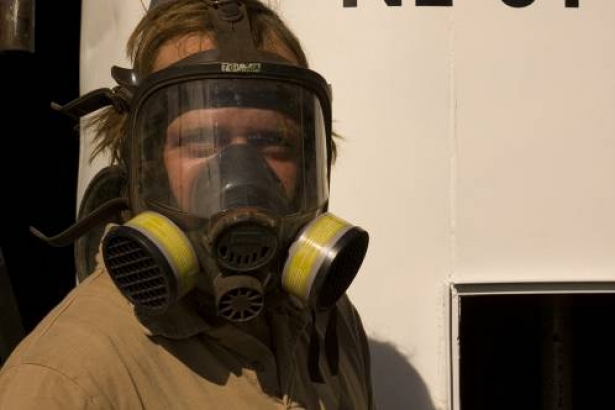 A two-headed calf, sour gas leaks and a mysterious pipeline bombing terrorist that has a million dollar bounty on his head. These were the events that rocked Northern BC’s Peace River region, where Trouble In The Peace is set.

The presence of the oil and gas industry unsettles the community when dangerous leaks affect the health of residents and their livestock. When a series of pipeline bombings occur, the media finally starts to pay attention, but leaves residents feeling neglected as they feel that the government’s priorities lie with big corporations and not with the people.

Director Julian T. Pinder is adamant that Trouble In The Peace is not a “preachy” environmental film, but a film that focuses on the story of farmer Karl Mattson, who joins other community lobbyists, in a fight against a dominating industry that threatens the health and safety of the town. 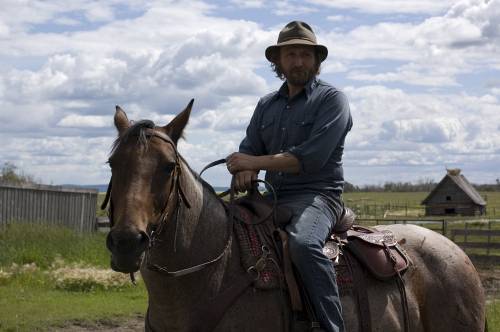 “We decided to go at it from a really intimate, personal standpoint. Start to look at it from people’s eyes, rather than looking at the issue and the events,” said Pinder. “It really plays like a dramatic fiction film and tells a story that’s not at all objective, extremely subjective, but it’s through someone’s perspective and it’s a very human story.”

Revenue from B.C.’s oil and gas sector brings in almost 60 per cent of total direct revenues, and the natural gas industry brought in $1.35 billion in 2009/2010, according to the provincial government website. Because the industry is a source of employment for many, Pinder was met with silence from those facing the ethical dilemma of speaking out against the oil and gas industry.

“It was actually very shocking to me that in a place like Canada, in a first world democratic nation, I was encountering person after person, after person, who had extremely strong sentiments about the issue, but who felt like they couldn’t say it because they were afraid of the repercussions,” said Pinder.

This posed a challenge for Pinder, who wanted to tell a story that no one was willing to tell. It took months of persuasion and built-up trust over a few drinks before camera-shy and reclusive Mattson finally obliged.

“They were really speaking for a much greater cause and a much greater population than just their own voice and I think they started to realize that after a while,” Pinder said of Mattson and the other participants in the film. 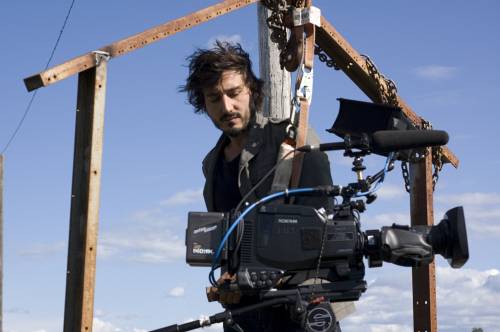 Pinder hopes that audiences will walk away from the film with the realization that depending on the use of fossil fuels to survive is having an effect much closer to home.

“I think when things happen across the world in terms of health risks [and] survival associated with extracting natural resources for our benefit, it’s fairly easy to turn a blind eye and not really feel the weight or responsibility of being part of that system,” said Pinder.

“I hope what it will do is allow people to see that there’s human behind the struggle and that their choices everyday affect people like them — fellow Canadians. They have to see that it’s a story that’s universal and also in their own backyard.”

Trouble In The Peace will be playing at VanCity Theatre from March 1-6.