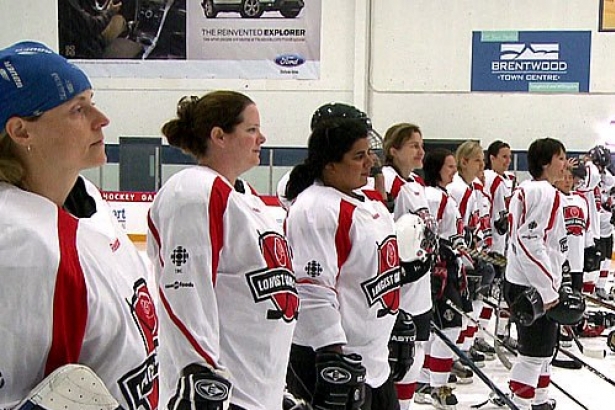 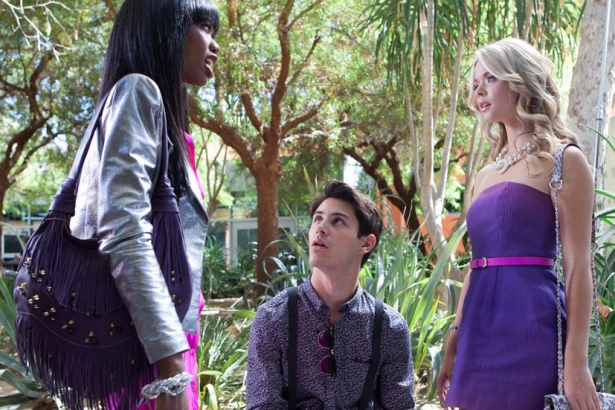 The largest cultural queer event and the second biggest film festival in the city, the Vancouver Queer Film Festival (VQFF), marks its 25th anniversary bringing 79 captivating, inspirational and thought-provoking feature and short films from 20 countries as well as various activities and celebratory events.

A highlight of the Festival is the 25th Anniversary Queer Pechakucha ("chat chat" in Japanese). The first queer version in Vancouver of this popular event, it gives a stage for preeminent intellectuals, activists and art makers meet to share their ideas in 20 second segments, with slides. The guests will muse around an interesting question: "What role that cinema has played affecting and reflecting queer lives?"

"Queer cinema is always evolving. We've seen many changes since the beginning of cinema, how many gays and lesbians and trans individuals are represented on screen, and now, I think --for us-- in the moment, we are able to seize more and more authenticity representing ourselves," new VQFF Director of Programming Shana Myara said in a phone interview.

Myara added that "democratization of technology" has greatly contributed to see "a richer representation of identity."

This year VQFF screenings will take place at Rio Theatre, Vancity Theatre, Cineplex Odeon International Village, and a couple of newly added venues: The Vancouver Playhouse Theatre and special presentations at the SFU's Goldcorp Center for the Arts.

The last two theatres make up for the loss of the Granville 7 Empire Cinemas after their closing in late 2012, and whose loss is still sharply felt. “It was a real blow for many film festivals including ours. It's becoming increasingly difficult for us to find venues that have a capacity of 700 people, which is the demand for us, for our gala presentations, especially,”  Myara said. “It’s part of the changing [movie theatre] landscape of Vancouver and, maybe, of the cinema-goer experience in general." This year the Vancouver Playhouse Theatre will host the VQFF opening and closing galas.

Here are some notable movies in this years Vancouver Queer Film Festival.

Magnificent Presence, by Italian-Turkish director Ferzan Özpetek’s is a departure from his art-house works. Inspired loosely on the real life of  the director's friend, the film is a visually endearing, charming comedy, and a change from usual queer cinema. Pietro (Elio Germano), an aspiring actor, is seeking to fulfil his dream job and moves to Rome where he rents a well priced apartment. But his life takes a supernatural, sci-fi turn when he realizes he is not alone in his new home.

Fierce, Fabulous and Under 25 - Includes the annual Head of the Class program, featuring youth-themed films and the winning videos from the annual Rise Against Homophobia Video Contest, open to Canadian youth.

Head of the Class is an homage to Out on Screen’s education program Out in Schools, which delivers films and workshops to high school students on acceptance and promotes the creation of safer and bullying-free learning environments.

Youth themed-films participants: What Do You Know Straight With You, Why Does God Hate Me?, The Bridge, America’s Most Unwanted.

G.B.F. by Darren Stein (USA) A big-budget feature --starring  Megan Mullally from hit show “Will and Grace” and Natasha Lyonne – is a hilarious look at the lives of Brent who is eager to come out and become the fanciest accessory for the homecoming queen: the Gay Best Friend. Meanwhile his best friend Tanner prefers to keep his sexuality quiet. Instead, Tanner gets outed and problems arise. The film will be preceded by Rise Against Homophobia Video Contest winning short videos.

Under 25 party follows at the Grandview Blowing Lane.

Lace Bite, tells the story of a local lesbian woman trying fulfill a promise to a friend, who lost her battle against Cystic Fibrosis, by doing something really extraordinary: enlisting 40 local women to beat the Guinness World Record for the longest hockey game played consecutively for 10 days (the equal of three full NHL seasons). Director Sharron Bates, Carmen Klotz, and some of the players will be in attendance.

The Other Me is a rare glimpse into the local "cosplay" (costume and play) community. The film focuses on teenagers who dress up in fantastic costumes as a way to express themselves. As the camera documents cosplayers' changing dressing habits, two adolescents navigate through their own gender transition.

The VQFF this year will feature a few Indian movies making their Canadian premieres: Chintrangada: The Crowing Wish ( the Gala Centrepiece), Queen: Destiny of Dance and In-Between Days. All of the films exemplify a new generation of Indian filmmakers that are producing mold-breaking films portraying transgendered individuals, gays and lesbians with respect and sympathy.

Chigantrada (Centre Piece Gala) is Bengali actor/director Rituparno Ghosh’s last film and is his more personal work, as he infused his own experiences to portray the “fluidity of genre” identity in India. Gosh faced “a lot of derision” in his country for this film. The intrepid auteur, who had been slated as a special guest, sadly, passed away last May.

Documentary In the Name Of (Malgorzata Szumowska, Poland)
addresses the topic of homosexuality in the Church and chronicles the life of a man who used his priesthood as a way to repress his
sexuality. Winner of the Teddy Award at the Berlin Film Festival 2013

This year, the VQFF explores the two thriving queer micro-worlds at the popular Burning Man event in Arizona with two films: Meet the Glamcocks by Vincent Rommelaere  (Australia ) and Camp Beaverton: Meet the Beavers by Ana Grillo, Beth Nelson (USA).

Meet the Glamcocks chronicles a week in the life in the gayest camp at Burning Man 2012 , and just a few meters away, emerges the girls from Meet the Beavers, an all women, trans inclusive, sex-positive camp where they teach workshops on sexual techniques, safe sex and communication skills. (Both films will play at Cineplex Odeon International Village Cinema)