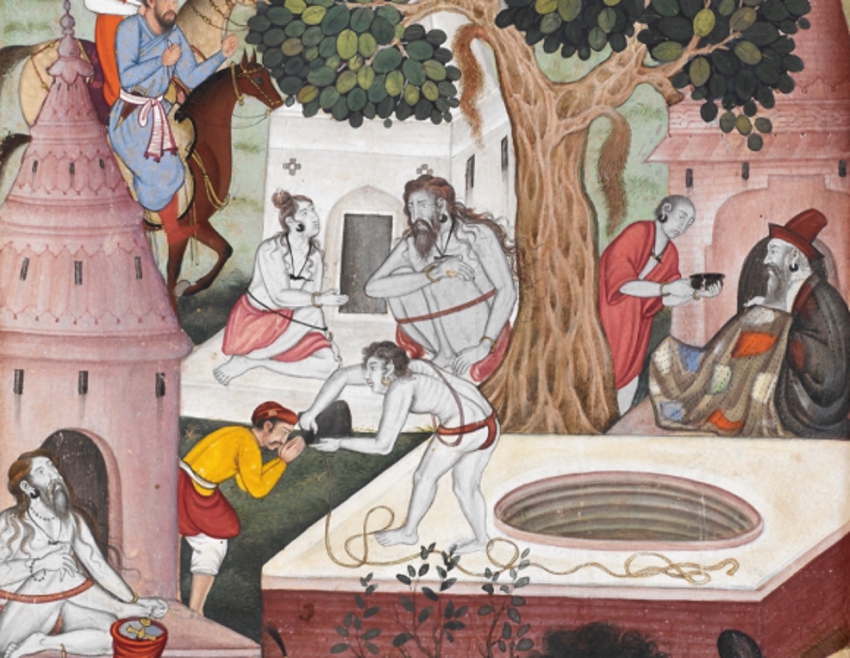 In South Asia it can mean anything from a street side flea-market to a village temple fair or the world’s hugest mass religious observance, the MahaKumbh Mela. There, once every 12 years pilgrims converge in their hundreds of millions to immerse themselves for a purifying “holy dip” at the Sangam, or meeting place, of three sacred rivers (one of which is invisible and abstract).

For nine years now, Vancouver has had its own South Asian Mela, the Indian Summer Festival. Like the MahaKumbh, it’s an immersive experience, celebrating the confluence of disparate streams in our multi-cultural Sangam of a city.

Sirish Rao, Indian Summer’s co-founder and artistic director, leaves himself plenty of latitude in defining what the program is all about. Events need not even have any explicit South Asian connection; it’s just a “Festival for the Curious,” he says, with a declared 2019 theme of “Tricksters, Magicians and Oracles.”

To get at what he means by that, here’s a sampling of mini-reviews from the Festival line-up:

Essayist Pico Iyer would seem to fall into Rao’s “trickster” category – a mind of unprogrammed originality, full of fresh surprises. London-born, California-bred, with an Oxbridge/Ivy League educational pedigree, he’s lived half his life in Japan.

Pretty much all that’s South Asian about him is his skin-tone and surname. A consummate travel writer (with datelines from Paraguay to Mogadishu to the Dalai Lama’s Tibetan capitol-in-exile), practically the only place he’s uneasy writing about is India, where his appearance raises expectations that he finds hard to meet.

Much more comfortable for him is Japan, where he has lived nearly three decades with his wife, Hiroko, in quiet suburban bliss on the fringe of a sleepy ancient capitol. This experience he turns into an exquisitely written meditation/memoir, Autumn Light, on the evanescent joys of mature marriage, private ad hoc rituals, reminiscence and – of all things – his neighborhood ping-pong league.

Iyer, at age 62, is just about the youngest member of the league and its only pet gaijin (foreigner). The other ping-pongers are mostly septu- or octogenarian retirees, veterans of Japan’s post-World War II trauma, boomtime recovery, ongoing slump and demographic “greying.” By background, they range from gangsters to “salarymen” to self-effacing housewives, yet they’re unfailingly discreet and non-hierarchical in their interactions and, for all their technical ping-pong panache, they’re so resolutely sportsmanly that they hardly even keep score.

The league serves as a see-through diving bell that allows Iyer to depth-sound Japan’s history, society, aesthetic and ethical values, as well as his own ambivalent insider/outsider status as a generously cosmopolitan “global soul.” He sustains a characteristically Japanese tone of wabi-sabi (elegiac joy-in-melancholy) throughout the 200-pages of Autumn Light.

Remarkably, in his Indian Summer talk, he managed to reel off whole, lengthy passages of the book from memory in apt and apparently spontaneous reply to audience questions and sensitive moderator prompts. His deceptively relaxed speaking and writing styles are alike in the lapidarian, haiku-like precision of his word-choice. You’d only be able to distinguish his verbatim recitations of published text from his off-the-cuff responses after dipping into your signed copy of Autumn Light from the post-talk book sale. 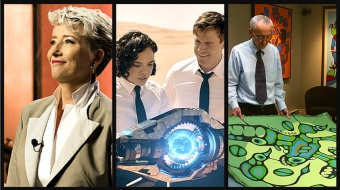